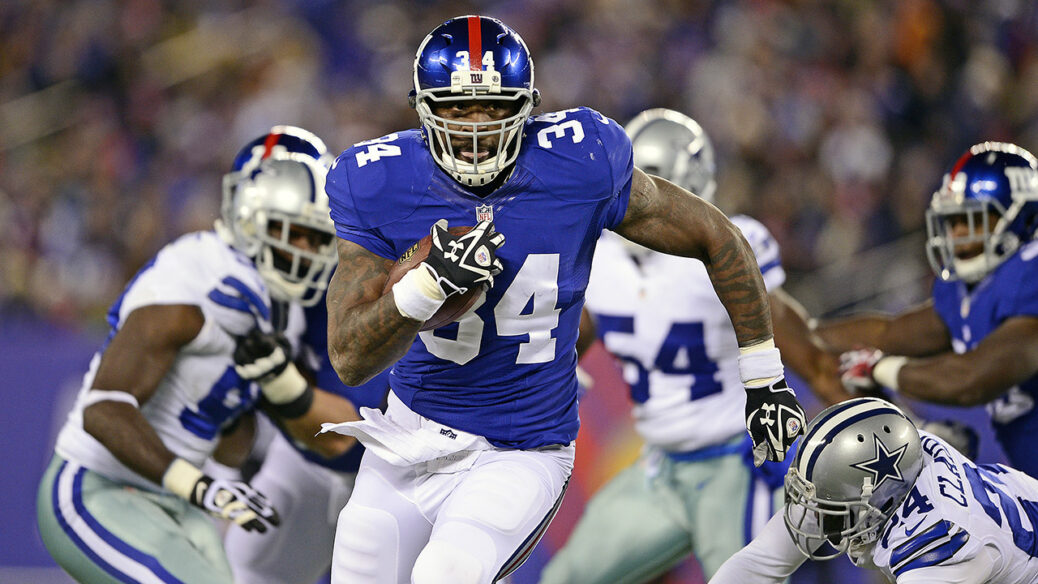 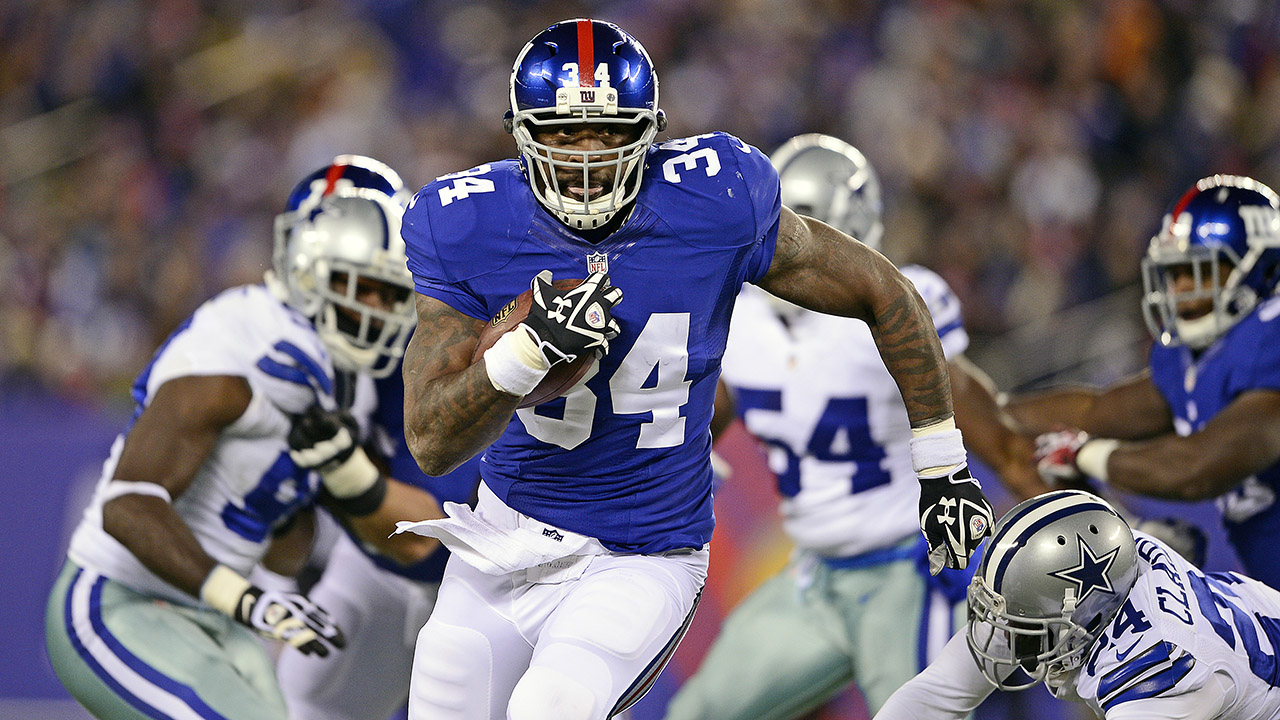 Longtime New York Giants running back Brandon Jacobs is looking to make a comeback after retiring from the NFL more than seven years ago and he says three teams have reached out to him.

Jacobs, who turns 39 on Tuesday, announced back in May that he would be making a comeback as a defensive end, despite playing nine seasons as running back, eight of them with the Giants.

A two-time Super Bowl champion, Jacobs’ decision to return to the NFL was prompted by Tim Tebow’s return as a tight end for the Jacksonville Jaguars.

His announcement was met with scrutiny but Jacobs vowed to put in the work and apparently it’s paid off.

He told Houma Today in an article published last week that his agent has received calls from three teams who are interested in having Jacobs attend training camp.

“I don’t want to throw names out there just yet because I was told not to, but it’ll be a shock,” he said. “If I don’t get an opportunity, it’s fine. I’m currently coaching high school football and running a youth program, which I’m perfectly content with doing the rest of my life.”

As far as switching up his position, Jacobs is confident in his ability to perform.

“I think my ability as a defensive end, as an old man as they regard me, I think I can be one of the best in the league right now.”

Jacobs had a successful career in the NFL, winning two Super Bowls. He rushed 5,094 yards for 60 touchdowns and completed 82 receptions for 743 yards and four touchdowns.