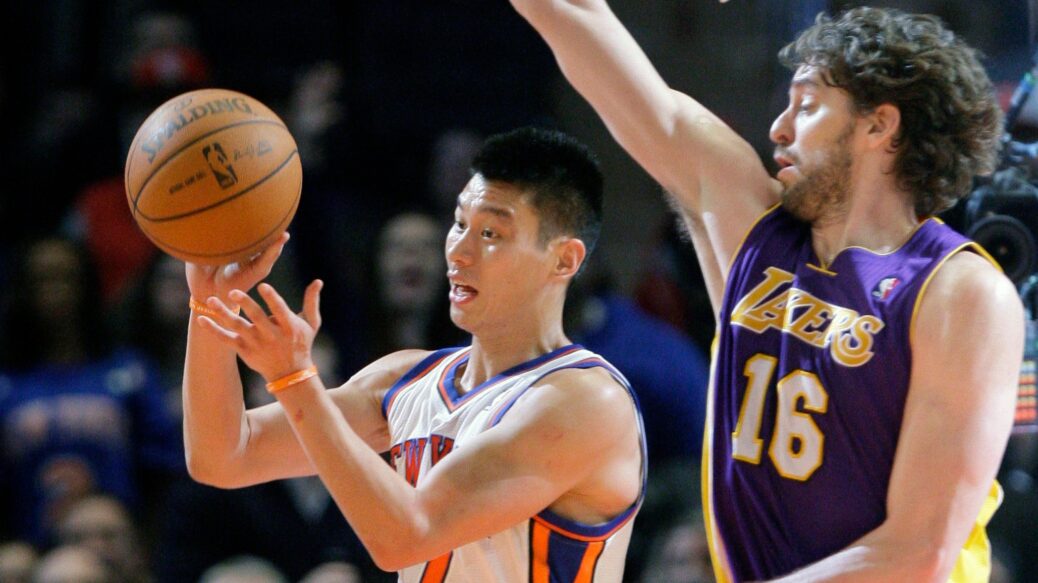 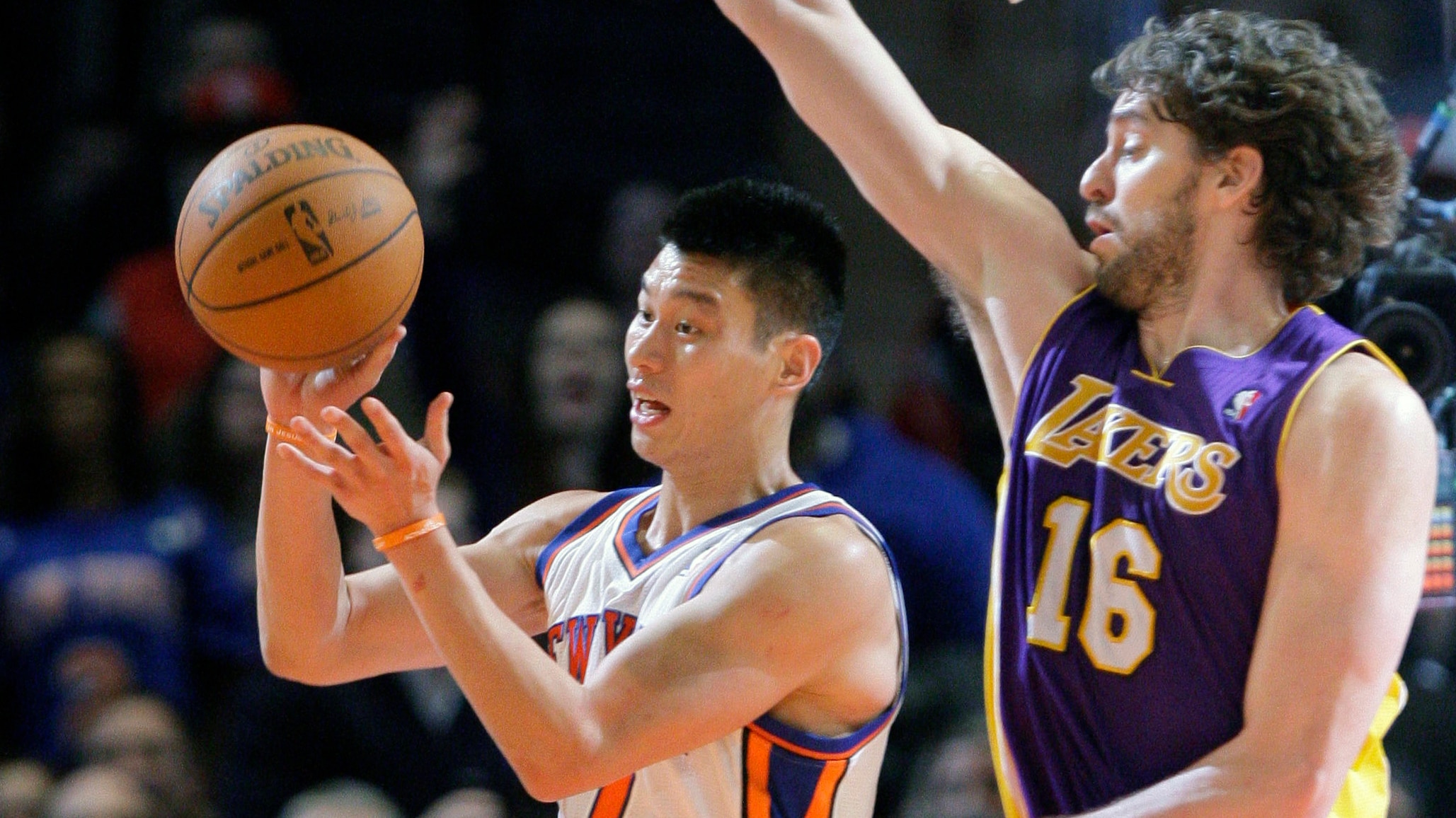 Jeremy Lin, the former New York Knicks star who took the NBA by storm for a few weeks during the 2011-12 season, spoke out against racist attacks against Asians and Asian Americans.

Lin’s Facebook post on Thursday came in the wake of recent attacks on Asians and Asian Americans in San Francisco and New York City.

Lin also explained that being Asian American didn’t mean that “we don’t experience poverty and racism” and wondered whether anyone was listening.

The former NBA player has spoken out about the discrimination he felt while he starred for the Harvard Crimson. He was also subjected to racial stereotypes while playing for the Knicks.

A recent spate of attacks against Asians and Asian Americans surfaced earlier this month in San Francisco and New York City. Activists have argued that the violence against the Asian community is part of a pattern of abuse related to the blame Asians have received for the coronavirus pandemic.