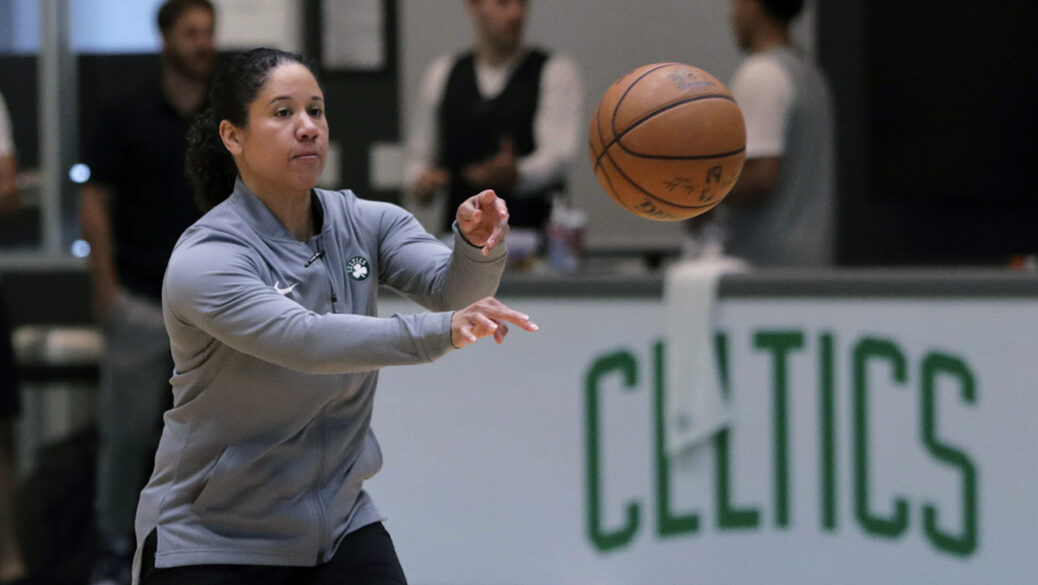 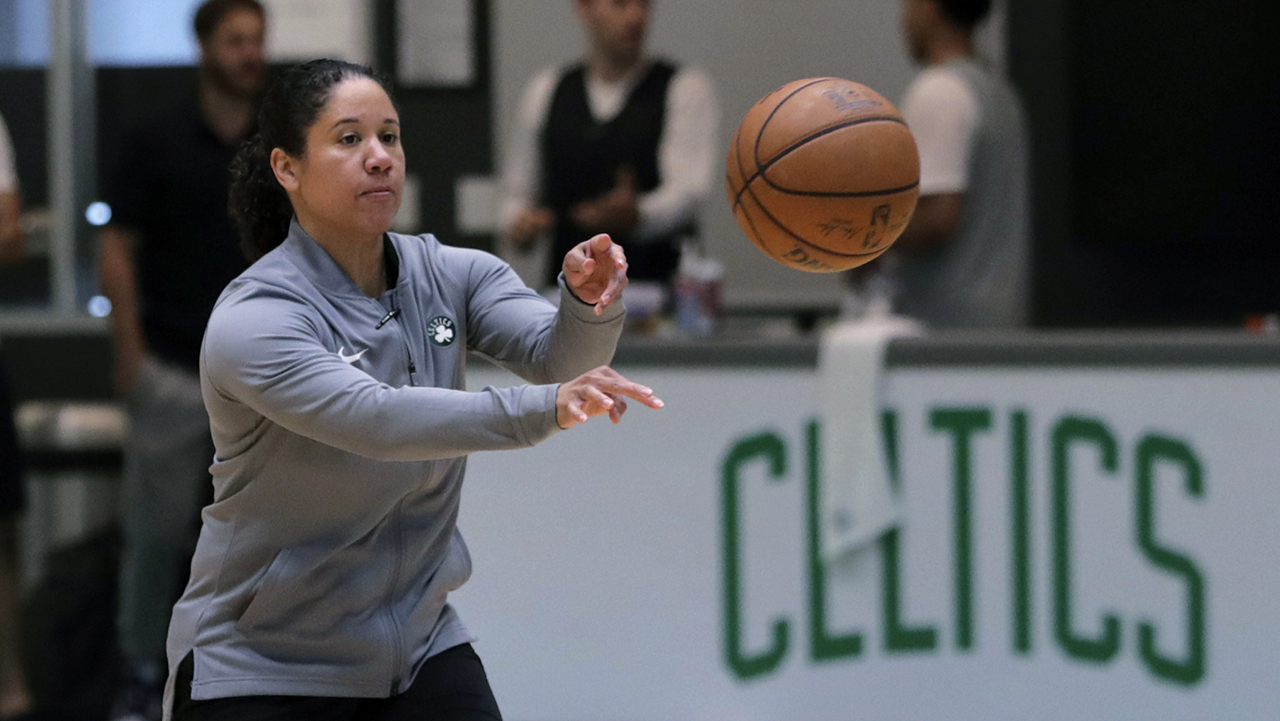 A day after the Boston Celtics were eliminated by the Brooklyn Nets in the first round of the NBA playoffs, the franchise made some dramatic moves that could change the direction of the storied team.

Former player Danny Ainge announced he was stepping down as president of basketball operations after 18 years and will be replaced by head coach, Brad Stevens, whose first order of business will be hiring his successor.

CELTICS SHAKE UP FRONT OFFICE AFTER ANOTHER FAILED PLAYOFF RUN

Scalabrine said that Lawson is “elite at what she does” and he said within five minutes of talking to her, he realized that she was head coaching material.

“She’s insanely good as a coach,” Scalabrine said. “It’s not one of those things where, ‘Well, she’s good for a female.’ No, no, no. She walked into practice and she commanded practice right from the jump. She was giving people tips and people’s jaws were dropping… The issue with her going to Duke and she didn’t get the chance to coach this year because of COVID.

Scalabrine continued: “I started asking the other coaches about her and it was authentically like she is on a completely different level as a basketball coach. I am glad she went out there and took the Duke job because she was like, ‘I want to be a head coach. I want head-coaching experience.’

Scalabrine went on to say that he believes she might be the most qualified candidate for the job.

“When you think about these players and who they already know and you’re bringing in someone the players respect and Brad [Stevens] respects, to me it makes the most sense,” he added.