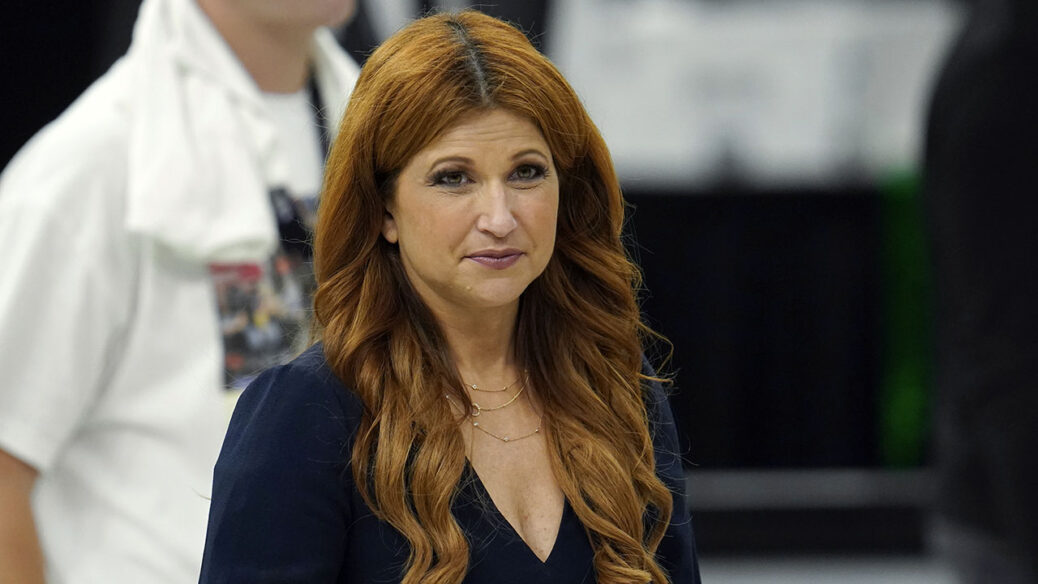 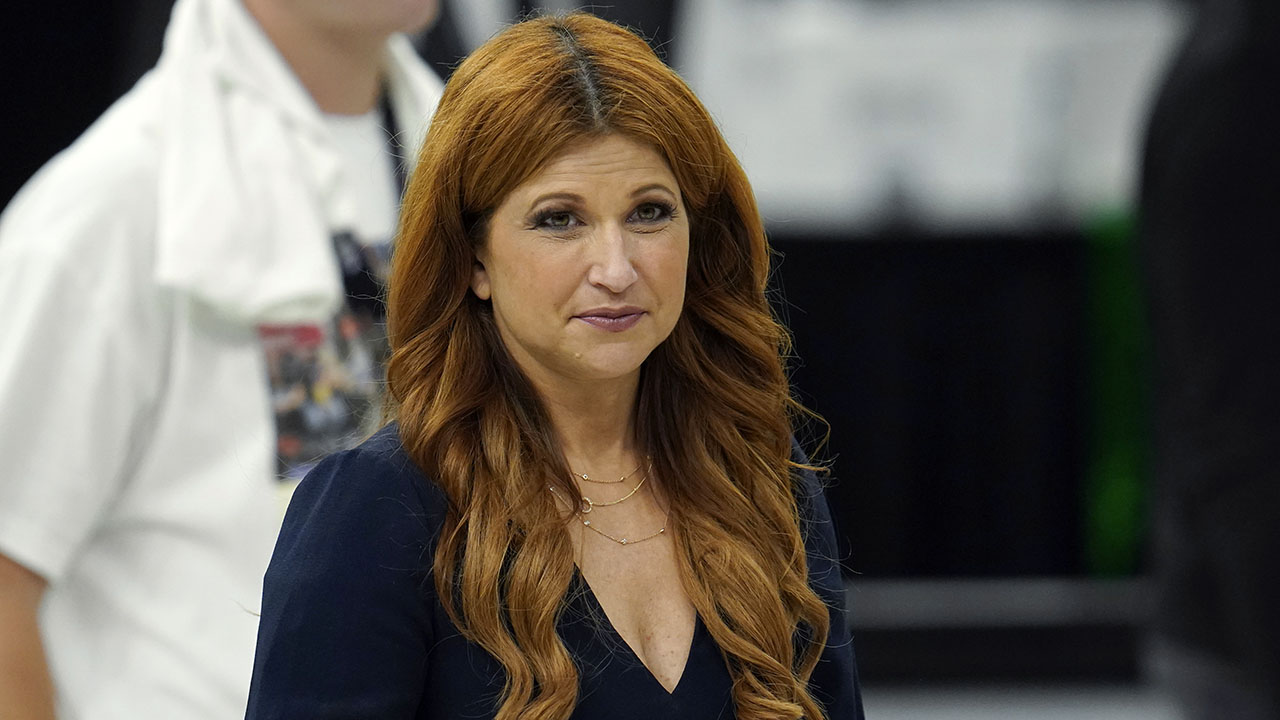 ESPN canceled Rachel Nichols’ show “The Jump” and is taking the star reporter off NBA programming, the network confirmed to the Sports Business Journal on Wednesday.

Soon after the decision was made by David Roberts, who is overseeing ESPN’s NBA coverage, Nichols shared her thoughts on social media.

“Got to create a whole show and spend five years hanging out with some of my favorite people talking about one my favorite things,” Nichols wrote.

“An eternal thank you to our amazing producers & crew — “The Jump” was never built to last forever but it sure was fun. More to come…”

ESPN announced that it will have a new daily NBA show that is expected to begin prior to the start of the regular season, which begins in October. Roberts will also seek a new host for “NBA Countdown” after Maria Taylor left for NBC.

Nichols still has over a year left on a contract that began in 2016. She was a key piece of “The Jump” when the network launched the show in February of that same year. Nichols also served as ESPN’s sideline reporter for the majority of the top games last year.

Nichols’ standing in the sports network started to crumble when The New York Times reported on July 4 that she had made comments about Taylor when she took control of ESPN’s studio show during the NBA’s restart in the bubble at Walt Disney World. In the phone conversation that was obtained by the Times, Nichols said that ESPN was “feeling pressure” about their “crappy longtime record on diversity.”

Nichols apologized during her show.

The bombshell report came less than three weeks before Taylor’s contract expired with ESPN. Taylor eventually rejected an extension with the network and later joined NBC.

Malika Andrews took over as the sideline reporter for the NBA Finals, but Nichols continued to host “The Jump” at the site of the finals.