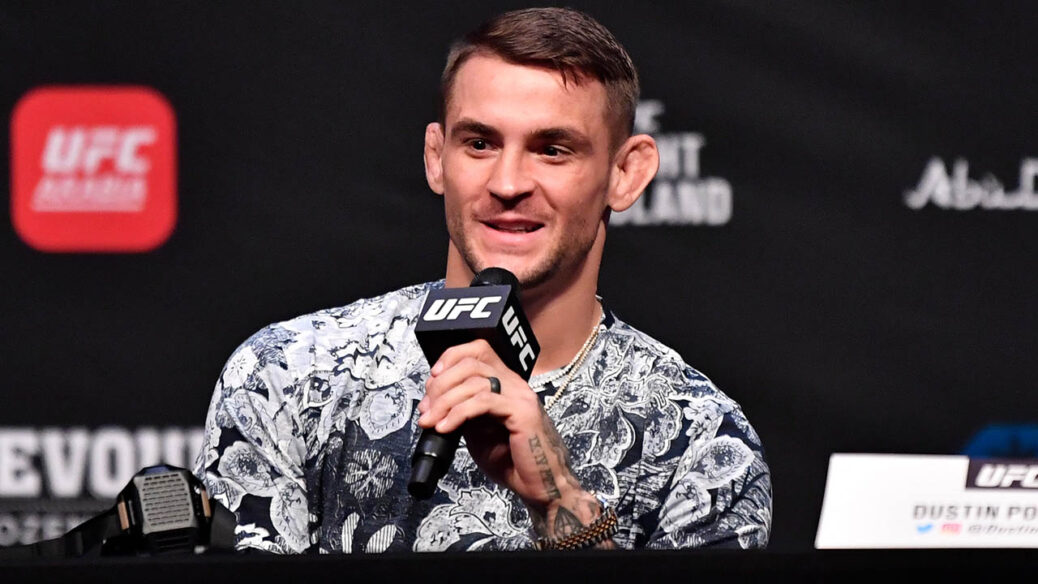 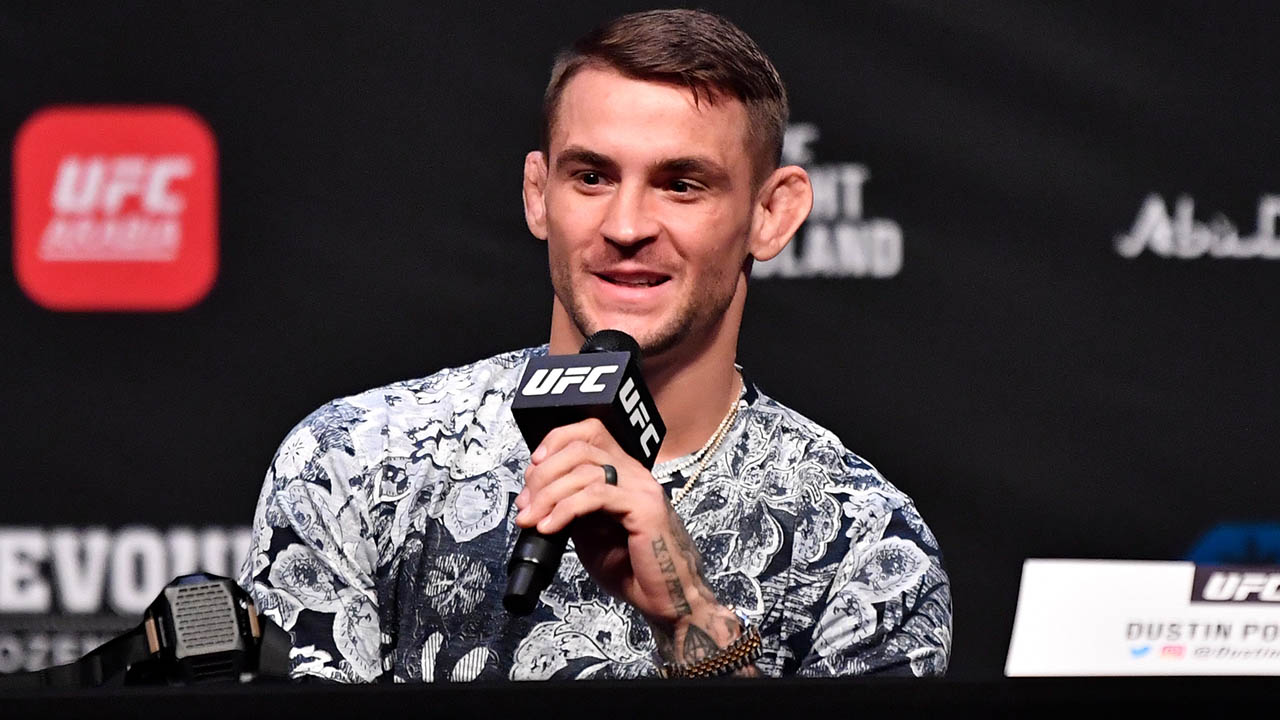 Dustin Poirier stunned Conor McGregor with a technical knockout in the second round at UFC 257.

Poirier worked McGregor’s leg throughout the first round and ate a few jabs from McGregor as the two were sent back to their corners. Poirier came out in the second round and continued to work McGregor’s leg.

After the two traded punches, Poirier came through with nice shots to McGregor’s face and worked on the hammer punches which eventually forced the referee to stop the fight.

Poirier held up two fingers at the end of fight to signal the series between the two was tied 1-1.

Poirier said the goal was to “be technical” and the plan worked for the most part. By the end of the bout, McGregor was forced to take a seat to make sure he can greet Poirier in the center of the octagon.

McGregor said he “wasn’t as comfortable as I needed to be.”

Poirier enacted revenge on McGregor after their 2014 fight ended quickly. McGregor got a knockout on Poirier in 1:46. Saturday night at Fight Island was a totally different result.

McGregor vowed he would be back in 2021.

As for Poirier, he came in as the No. 2 contender in the lightweight division. Justin Gaethje is the No. 1 contender to Khabib Nurmagomedov’s belt. Poirier definitely has the momentum after winning this fight over McGregor as Gaethje lost to Nurmgomedov last year.