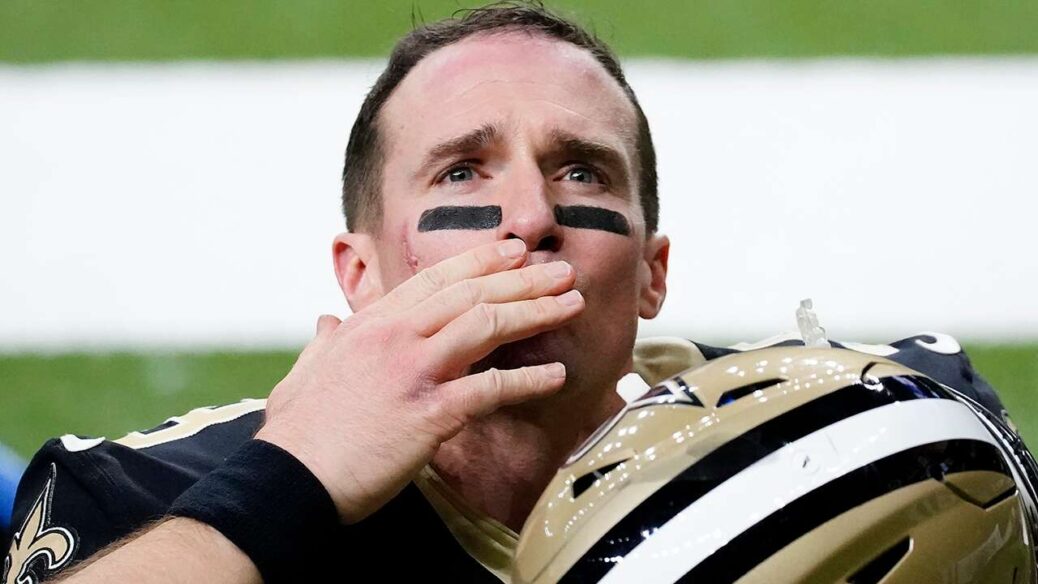 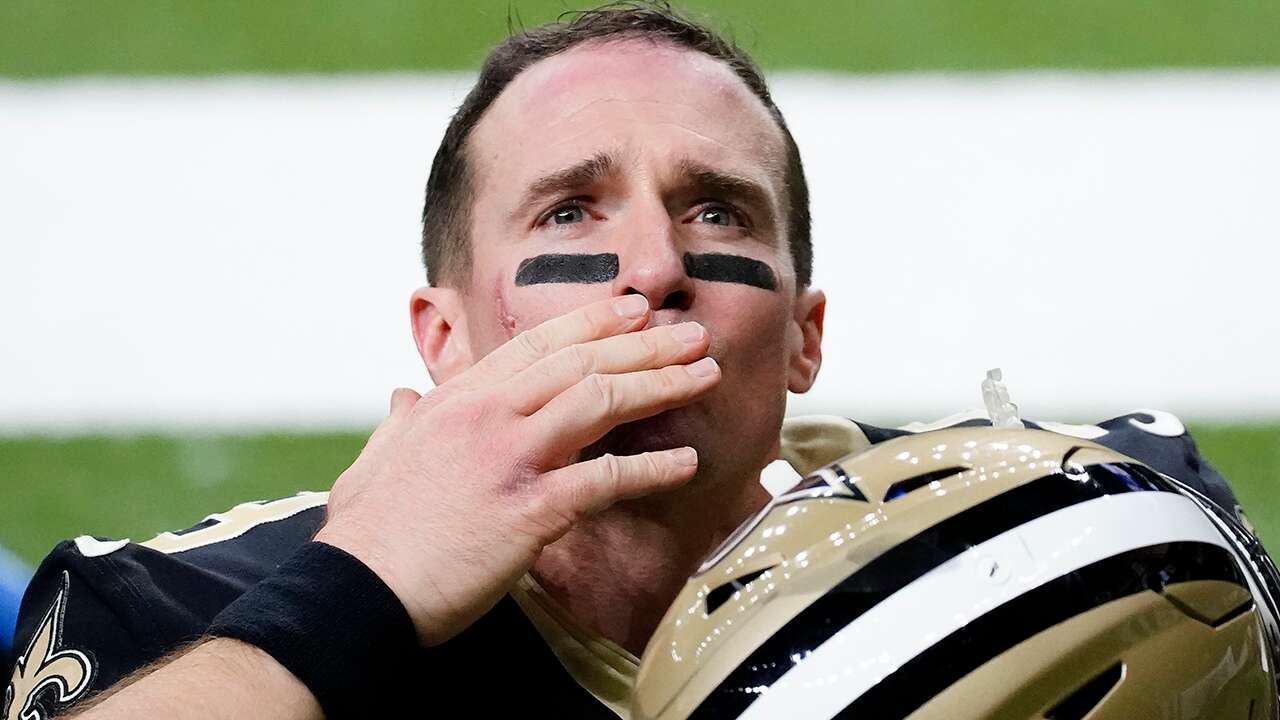 Drew Brees may have played his last game in the NFL.

The New Orleans Saints’ loss to the Tampa Bay Buccaneers in the divisional round of the playoffs on Sunday night could be the last time the future Hall of Famer suited up in the league. FOX Sports’ Jay Glazer reported that Brees would be finished after the Saints’ playoff run came to an end.

Brees was asked about his future during the postgame press conference.

“I’m gonna give myself an opportunity to think about the season, think about a lot of things, just like I did last year and make a decision,” he said, via ESPN.

He also added that he had “no regrets” about how the season went down.

Brees was seen at the very end of the night chatting with Tom Brady. It was unclear what the two were talking about but the Buccaneers quarterback managed to throw a pass to Brees’ son amid their conversation.

The longtime Saints quarterback waved goodbye to the limited number of fans at the Mercedes-Benz Superdome and blew kisses to his family who was up in a suite watching the playoff game.

Brees had three interceptions in the loss. He added a touchdown pass and 134 passing yards.

Sean Payton was asked about Brees’ future and Payton replied he thought that question was for “another press conference.”