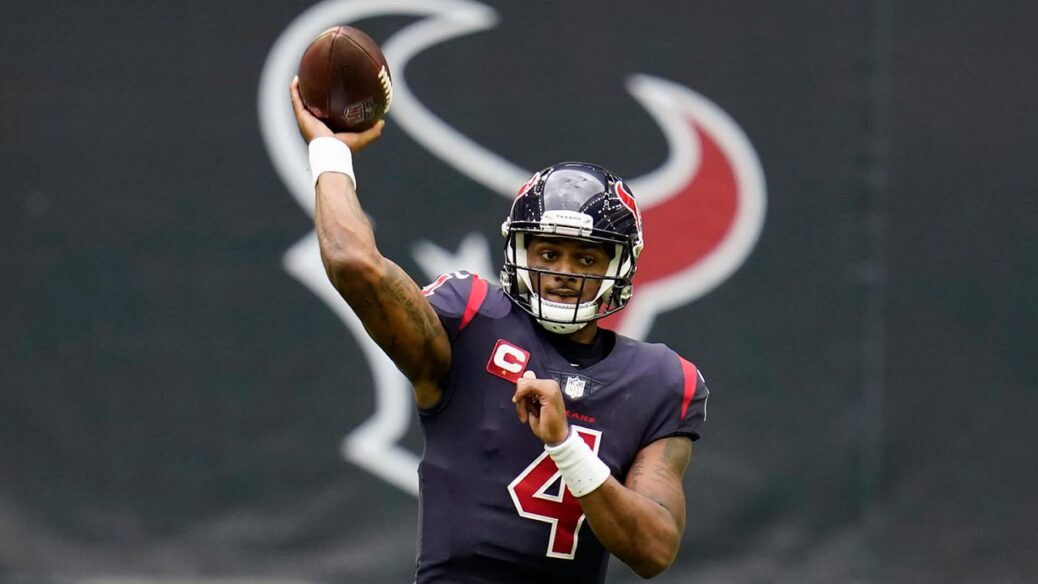 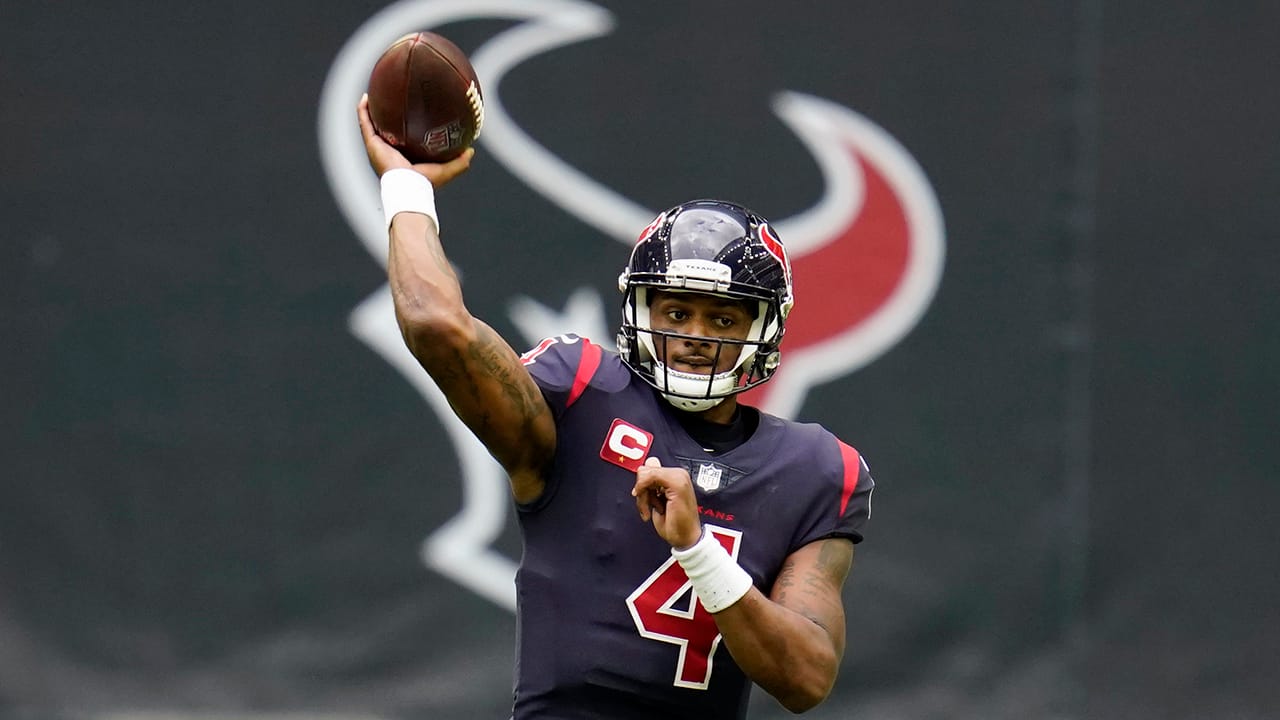 In the latest lawsuit filed against Deshaun Watson alleging civil assault and harassment, the Houston Texans quarterback was accused of being a “sexual predator.”

The accusation was part of the 14th of 16 lawsuits against Watson, which appeared on the Harris County, Texas, court website on Tuesday.

In the statement, Hardin alleges that his legal team has “strong evidence” that an accusation made by one of the women is false. In the lawsuit, she cited Watson for forcing her to perform oral sex during a massage back in December. One month later, the woman demanded $30,000 in exchange for her “indefinite silence” for a consensual encounter she had with Watson, according to Hardin.

“We have received numerous unsolicited comments in the past week from many licensed massage therapists who have worked with Deshaun in recent years,” Hardin said in the statement. “These women describe him as a gentleman and a model client who never engaged in inappropriate conduct. Indeed, before these salacious claims, everyone who associated with Deshaun described him as an outstanding, respectful, and compassionate man.”

Watson has been accused of sexual assault and harassment in lawsuits filed by 16 women as of Tuesday night.

In the lawsuits filed in state court in Houston, the women accuse Watson of exposing himself, touching them with his penis, or kissing them against their will while he received a massage.

All of the women who have sued Watson are either licensed massage therapists or worked in a spa or similar business.

Watson has not publicly commented on the allegations since the first charge came a week ago. The NFL is investigating and the Texans said they were cooperating with the league.