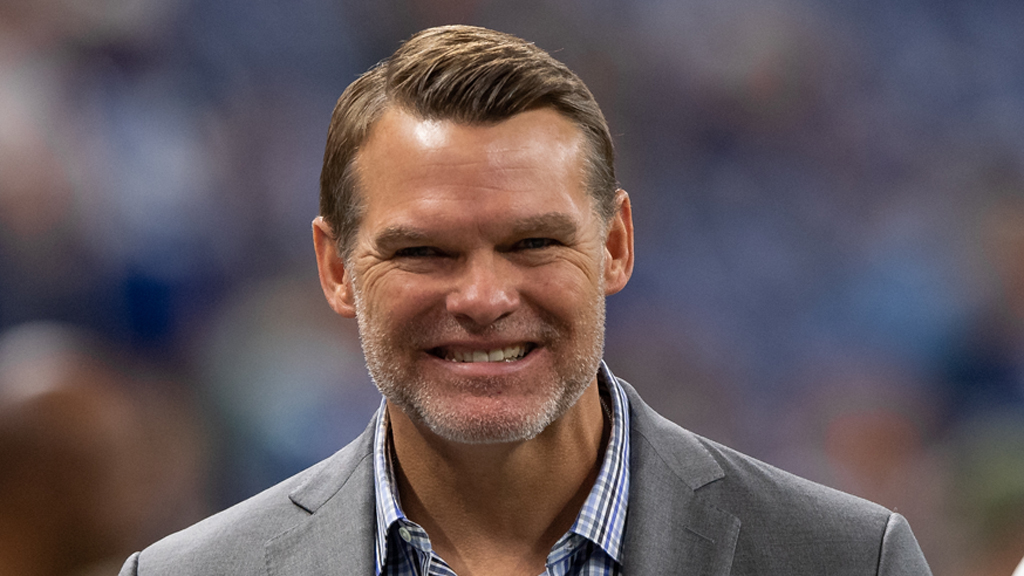 Indianapolis Colts general manager Chris Ballard made it clear on Wednesday that he believes everybody should get the COVID-19 vaccine.

During his media session prior to the start of the regular season, Ballard talked about unvaccinated players and discussed quarterback Carson Wentz, center Ryan Kelly and wide receiver Zach Pascal, who were all put on the reserve/COVID-19 list on Monday.

All three players can make their way back to the Colts facility if they show negative tests and remain asymptomatic after six days. The three players were put on the list after being close contacts with a Colts staff member who tested positive because they are not vaccinated.

According to the NFL’s COVID-19 protocols, only vaccinated players who test positive would be placed on the reserve/COVID-19 list. Ballard said those are the “consequences to not being vaccinated.”

Ballard continued: “It can help you from ending up in the hospital in a critical situation. And it helps stop some of the spread and those are positive things. But for the guys who have chosen to not get vaccinated, they still understand they’re still part of this team, it’s their decision, but they’re still part of our team and they have to take care of the team.”

The Colts have one of the lowest percentages of vaccinated players in the league. Wentz is one of the many players on the team who have decided not to make their vaccination status public.

Ballard declined to state the percentage of players on the roster who are vaccinated.

“Look, I can beat my head against the wall,” Ballard said. “I can go in there and raise all kinds of hell and go off. That’s not how we roll. I believe in our guys. I believe in what they stand for and I’ll stand by them. We’ll continue to work on the vaccinations. It’s not like we’re done educating … But they understand they have to take care of the protocols at hand and they have to live by them. And we’ll do that at the best of the ability we can do it.”