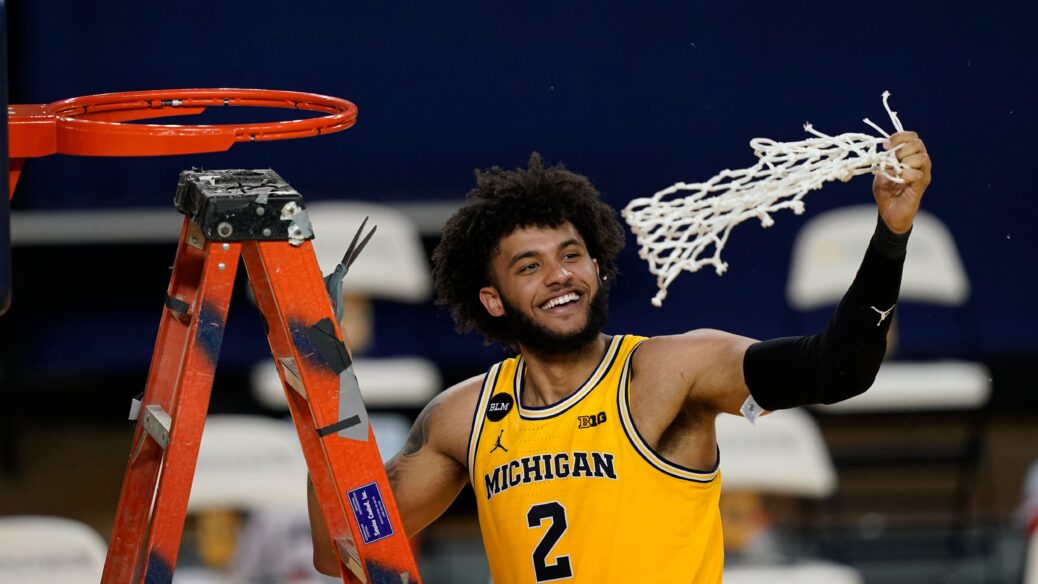 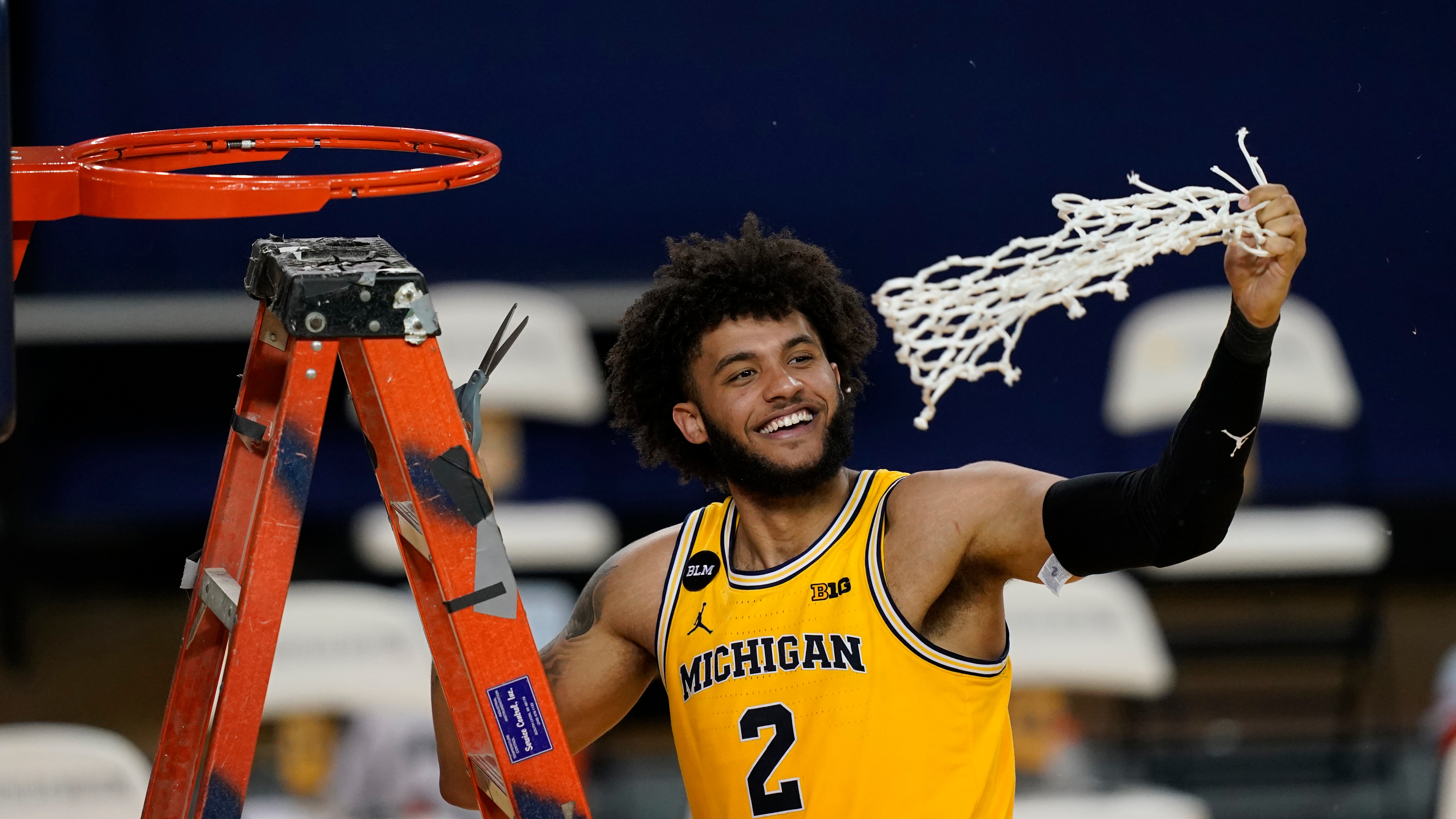 College basketball stars gearing up to play in the NCAA Men’s Tournament this weekend are bringing the name, image and likeness fight to the national spotlight days before tip-off.

Michigan’s Isaiah Livers, Iowa’s Jordan Bohannon and Rutgers’ Geo Baker were among the players at the forefront of the #NotNCAAProperty campaign on social media. While they made their voices known in tweets on Wednesday, they players tweeted their demands on Thursday:

1. NCAA rules to allow us representation & pay for use of our name, image & likeness by July 1st

3. Meetings with state & federal lawmakers to pass laws to give us physical, academic, & financial protections.

4. The U.S. Supreme Court to rule in favor of plaintiffs in Alston v. NCAA & not to give the NCAA any power to deny us equal freedoms.

The tweets were backed by the National College Players Association (NCPA), which aims to be the voice for college athletes while they pursue some kind of compensation for their name, image and likeness (NIL).

Livers told The Athletic on Thursday he remembers when he was a freshman with Michigan that a boycott nearly occurred over the NIL issue.

“A lot of people don’t know about that,” he told the outlet. “But it was very close to happening. That was something I’ll never forget. It really led the way for me to start researching and using my platform to create equal opportunities for athletes.”

But players noted that it would be challenging to boycott games given that for most players, making the NCAA Tournament is a result of hard work and a dream come true. Baker told The Athletic that’s especially true of his team after making the tournament for the first time in 30 years.

The three players hoped that they get some kind of response to a list of their demands. NCAA senior vice president Dan Gavitt told the outlet he wasn’t aware of any potential player protests but supported student-athletes for speaking out on issues “they’re very passionate about.”

The NCAA is in the process of trying to reverse course on its longstanding amateurism rules, which prohibit athletes from making money off of their names. The NCAA was set to vote on NIL legislation in January but was delayed after a letter from the Justice Department warned that changes may violate antitrust laws.

Now, the Justice Department has backed the plaintiffs against the NCAA in a case set to appear before the Supreme Court. The players have called for the NCAA to allow student-athletes to be paid for the use of their name, image and liknesses by July 1.

“I know the members are ready, willing and able to act on [NIL], but there’s no doubt that this is all been made more complex because of their position, the DOJ, the antitrust division’s position and our uncertainty about it and its connection to the Supreme Court case,” NCAA President Mark Emmert told the Associated Press earlier this week.