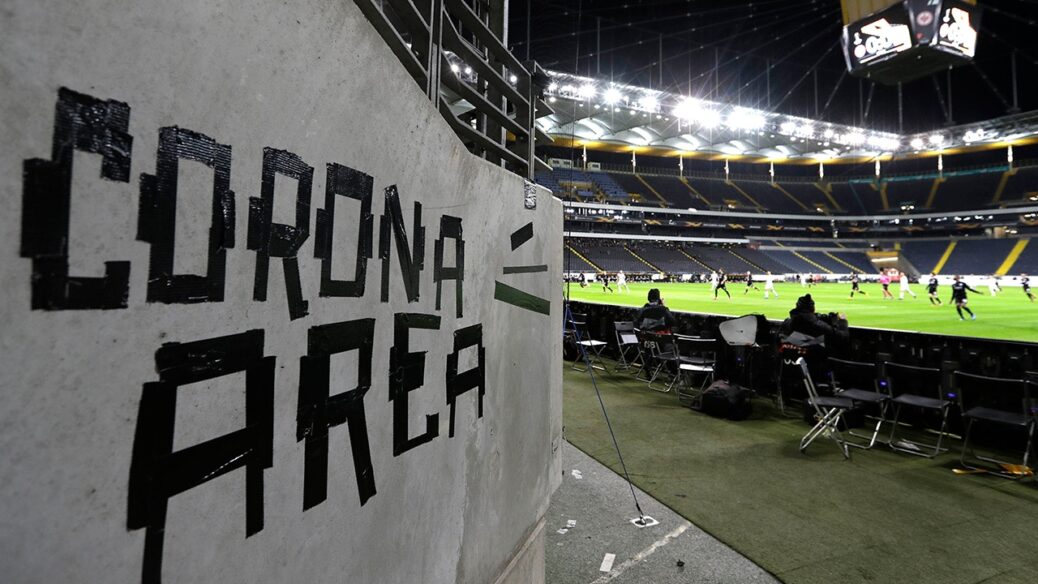 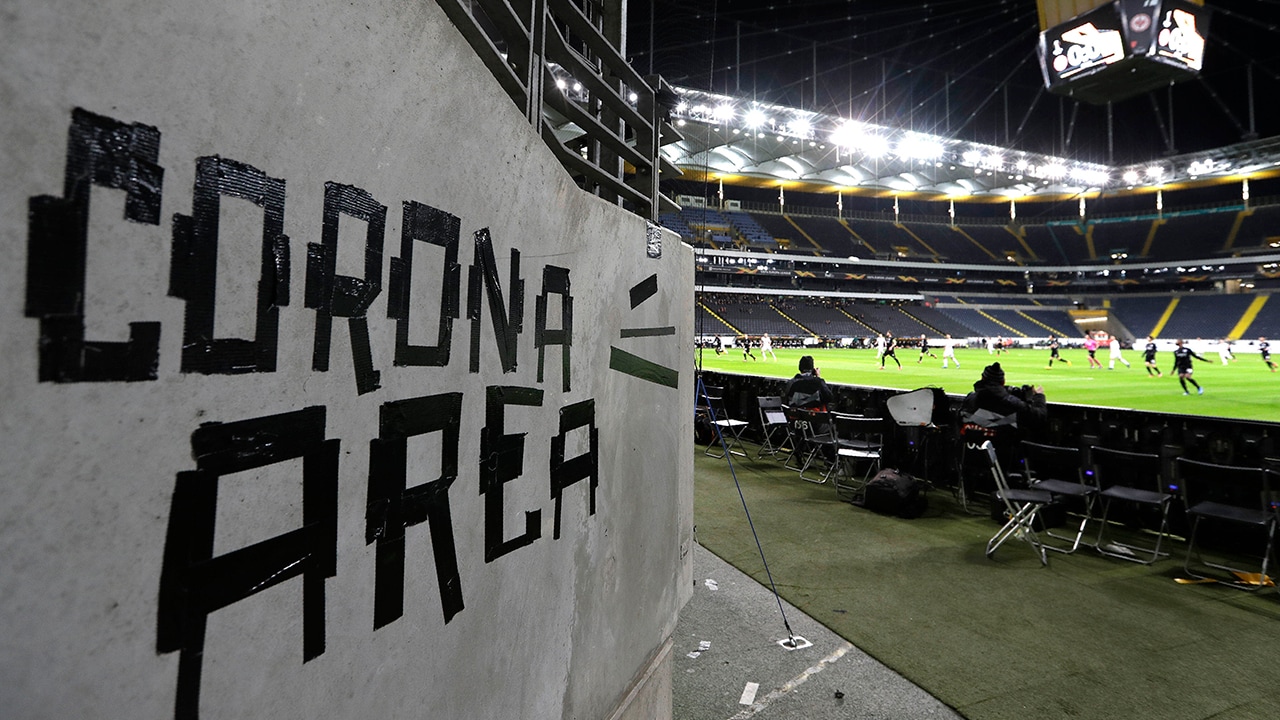 Revenue for the 18 Bundesliga clubs for 2019-20 was 3.8 billion euros ($4.5 billion), down from 3.95 billion ($4.7 billion) the season before, according to the German soccer league’s annual report released on Tuesday.

The governing body, known as the DFL, said games in empty stadiums without supporters due to the hygiene measures against the virus contributed to revenue dropping by 5.7% across the top two divisions.

“The impact of the coronavirus will be even more pronounced in the 2020-21 season. One example of this is the international transfer market. In addition, a further decline in revenue from ticket sales is unavoidable,” the DFL said.

Most of last season was played with ticket-buying fans present. The first Bundesliga game in an empty stadium was the postponed derby between Borussia Mönchengladbach and Cologne on March 11, 2020. The league completed 25 rounds from 34 the weekend before, which proved to be the last with full stadiums in Germany. The league was suspended on March 15 for two months, when games resumed under strict restrictions with few, if any, fans present.

Transfer revenue was also down for the first time in seven seasons, almost 12% lower than in the previous season.

There have not been any games with spectators this season in the ongoing pandemic, leading the DFL to warn of an even greater shortfall for clubs.

“This is just the beginning. As this economic report goes to press, we already know that the pandemic will continue to have a significant impact on society as a whole in 2021,” DFL chairman Christian Seifert said.

“It is clear that the massive ramifications of the pandemic will require all of the clubs to continue to act with absolute financial discipline and considerable foresight.”

The hit to the second division last season ended 15 consecutive years of record figures. Revenue of 726 million euros was down 7.2% on the year before.

The DFL said German soccer’s impact on the national economy remained relatively unchanged, with 52,786 people employed directly or indirectly by the two divisions last season, down by 3,295 from the season before. The 36 clubs across both divisions paid 1.4 billion euros ($1.7 billion) in taxes and duties, up slightly.