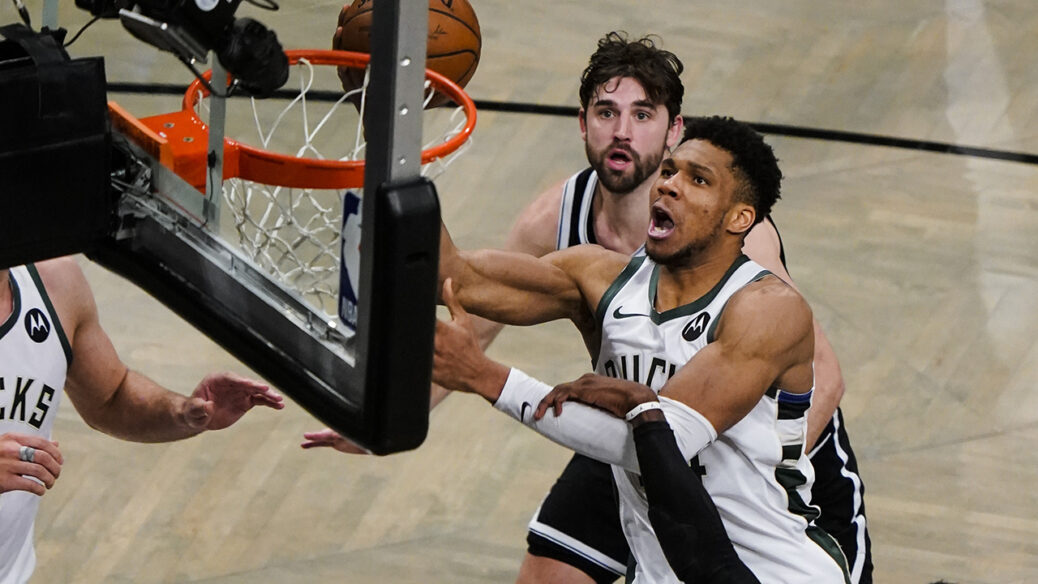 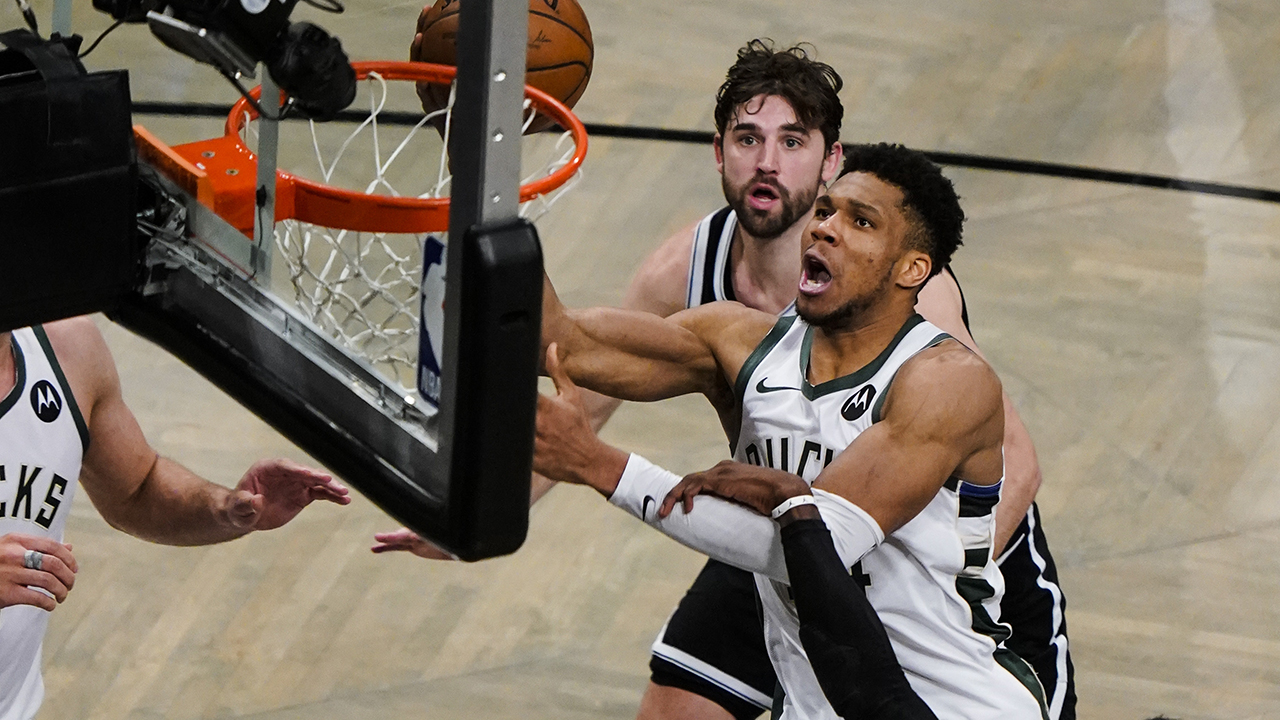 The Milwaukee Bucks withstood Kevin Durant’s NBA-record 48 points in a Game 7, advancing to the Eastern Conference finals by beating the Brooklyn Nets 115-111 in overtime Saturday night.

Giannis Antetokounmpo had 40 points and 13 rebounds, and Khris Middleton made the tiebreaking shot with 40 seconds left in the first overtime Game 7 in 15 years.

The Bucks held on from there when Durant missed two jumpers, the last an airball with 0.3 seconds remaining.

Middleton added 23 points and 10 rebounds for the Bucks, who reached the East finals for the second time in three years. They will play either Philadelphia or Atlanta in a series that starts Wednesday night.

Durant played all 53 minutes and forced OT with a turnaround jumper that was just inches from being a 3-pointer that would have won it with a second left.

He added nine rebounds and six assists, but didn’t have enough help with injured Kyrie Irving watching from the baseline and James Harden unable to locate his shot after missing most of the first four games with right hamstring tightness.

Harden had 22 points, nine rebounds and nine assists, but was 5 for 17 from the field.