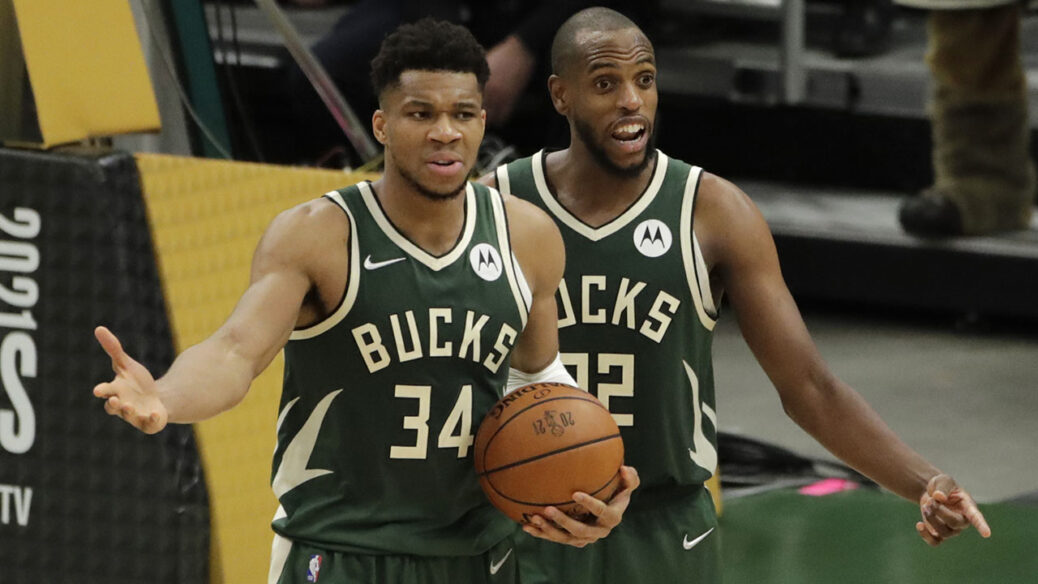 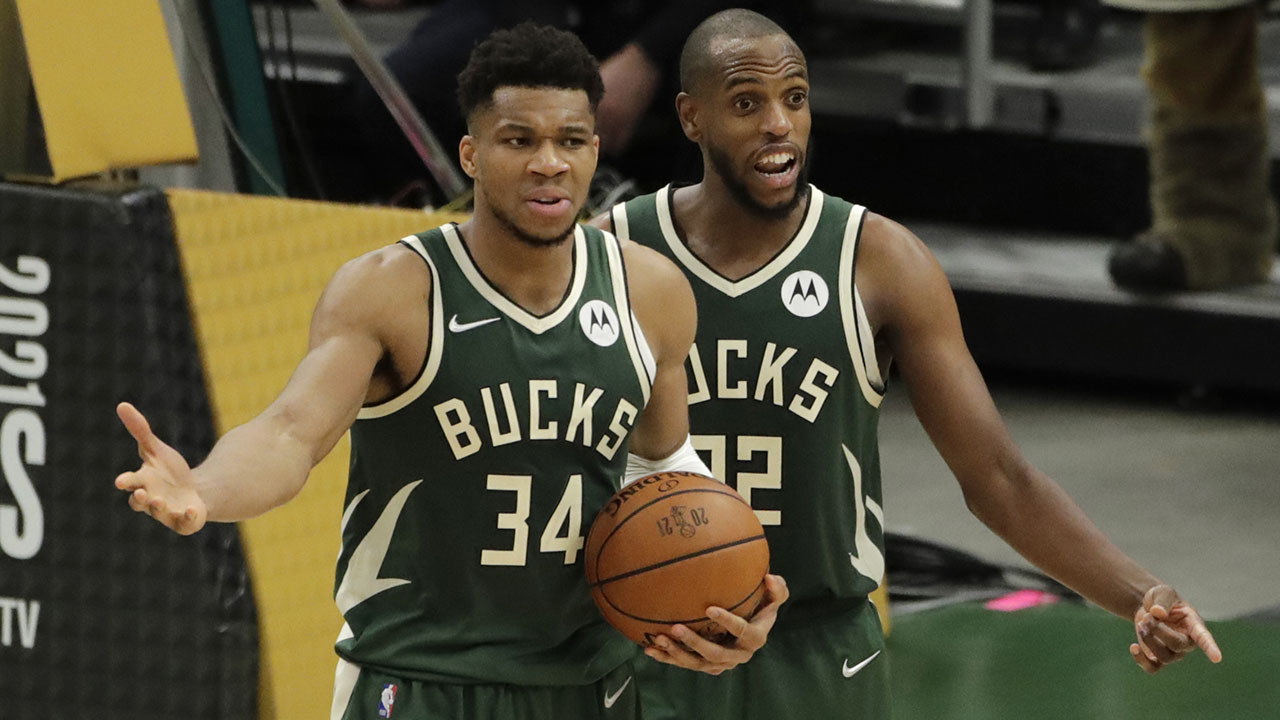 The Bucks got a huge performance from Giannis Antetokounmpo to propel them in Game 3 against the Phoenix Suns, 120-100. It was the first win for the Bucks in an NBA Finals game since 1974.

According to ESPN Stats & Info, Antetokounmpo became the third player in NBA Finals history with “a 40-point double-double in back-to-back games.” He joins LeBron James who did in 2016 and Shaquille O’Neal who did it in 2000.

The Suns still lead the series, 2-1, even after the loss.

Phoenix only shot 29% from three-point range and 68% from the free-throw line. The team’s 14 turnovers was also a major factor in the game.

Deandre Ayton and Jae Crowder had 18 points each. Devin Booker only had 10 points. He was 3-of-14 from the field.

The teams will get two days rest before Game 4.

Game 4 is set for Wednesday at 9 p.m. in Milwaukee.