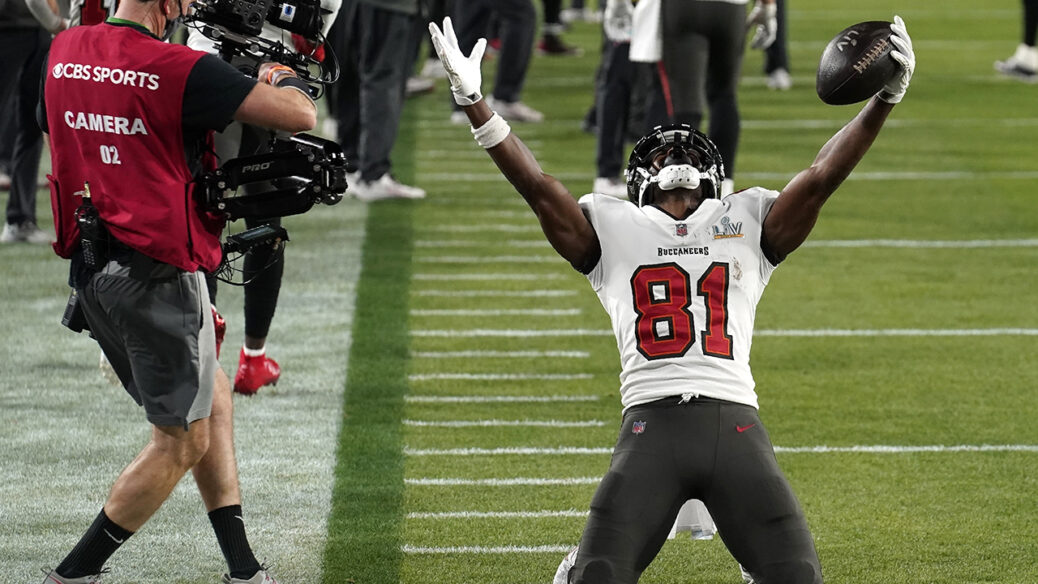 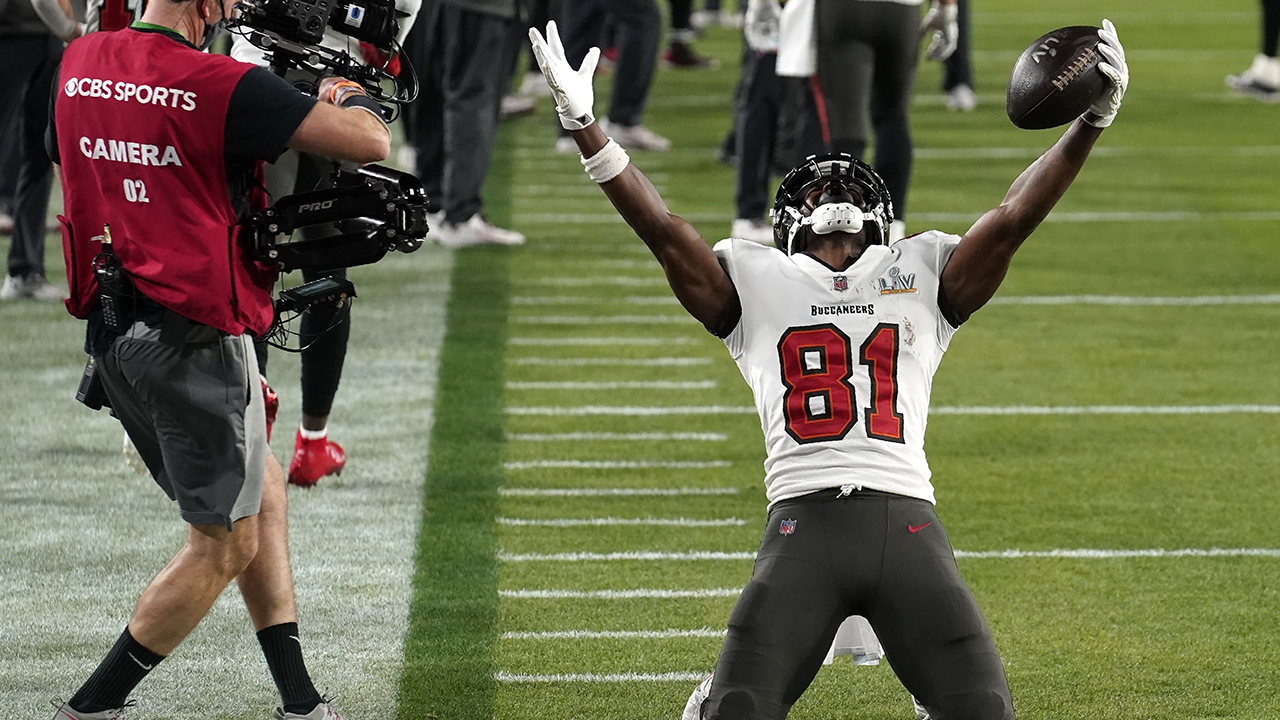 The Tampa Bay Buccaneers’ Super Bowl-winning roster is completely back.

The Buccaneers and wide receiver Antonio Brown agreed to a one-year deal, the NFL Network reported. The deal is reportedly worth $3.1 million. He earned $2 million last season and the Bucs were reportedly looking for a similar deal.

With Brown reportedly locked in and ready to go, the Buccaneers would be the first team in the salary-cap era of the NFL to bring back all 22 starters from their Super Bowl win. The organization also brought back all its coaches on its 2020 staff.

Brown played a key role in Tampa Bay’s victory over the Kansas City Chiefs in Super Bowl LV. Brown had five catches for 22 yards and a touchdown catch in the 31-9 win. He played eight regular-season games for Tampa Bay in 2020 and had 45 catches for 483 yards and four touchdowns.

The four-time All-Pro wide receiver settled his civil dispute with former trainer Britney Taylor, who accused him of rape in 2019, leading to the New England Patriots releasing him in 2019.

In 2020, Brown was suspended for eight games for violating the league’s personal conduct policy but Tampa Bay signed him before the suspension was up.