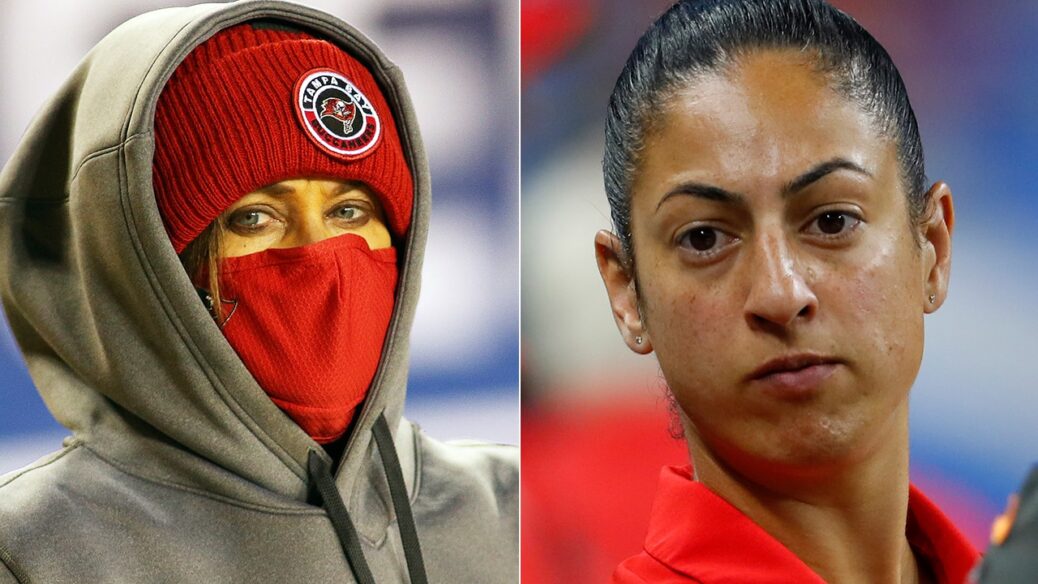 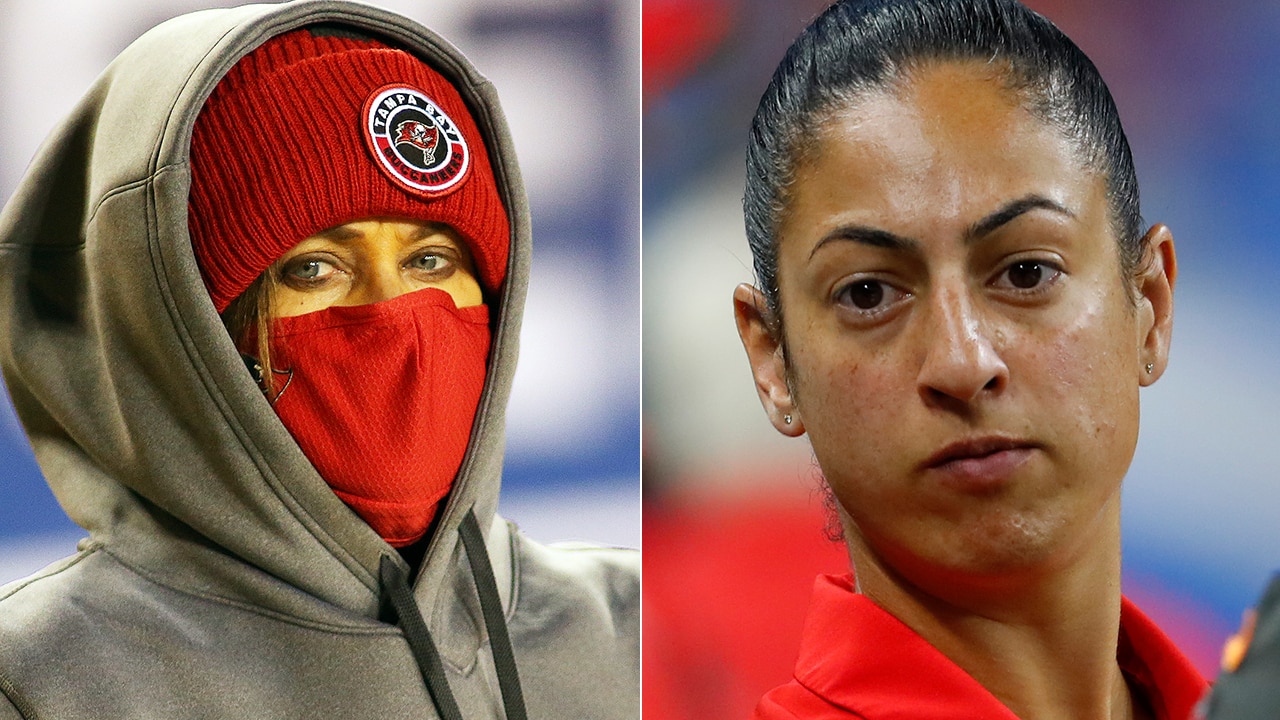 The Buccaneers defeated the Kansas City Chiefs, 31-9, in Super Bowl LV, which gave Locust and Javadifar their rings.

Javadifar is in her second season as the team’s assistant strength and conditioning coach. She joined the team in 2019. She had a sports physical therapy residency at VCU and was a physical therapist in the Washington D.C. area. She played college basketball at Pace University and has a doctorate in physical therapy from the New York Medical College and a bachelor’s degree in molecular biology from Pace.

Buccaneers coach Bruce Arians was praised during the week for his diverse coaching staff.

“Inclusivity and diversity are great ways to teach,” he said leading up to the game. “I mean, the more input from different types of voices, the better output you get.”