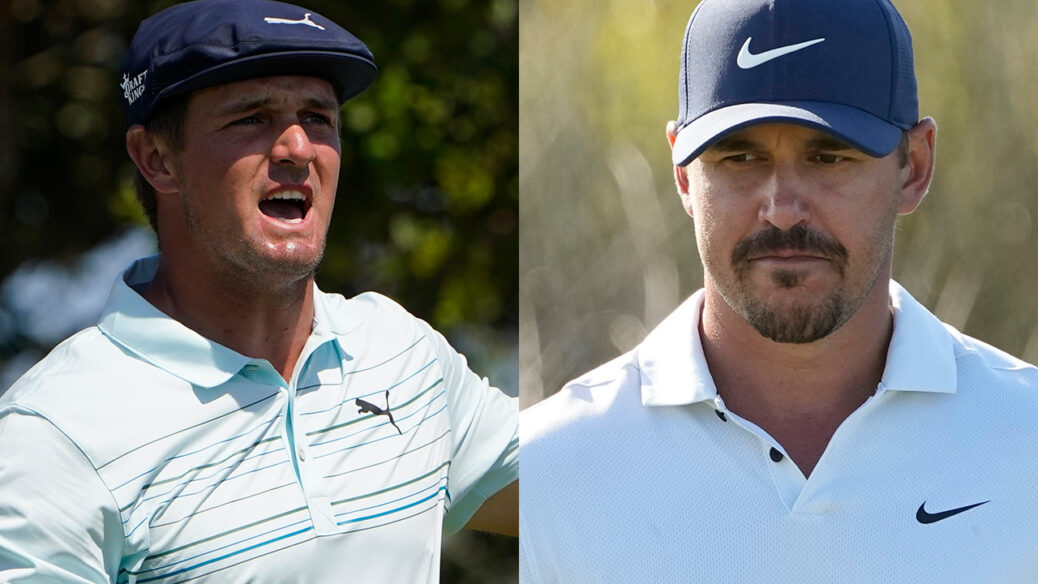 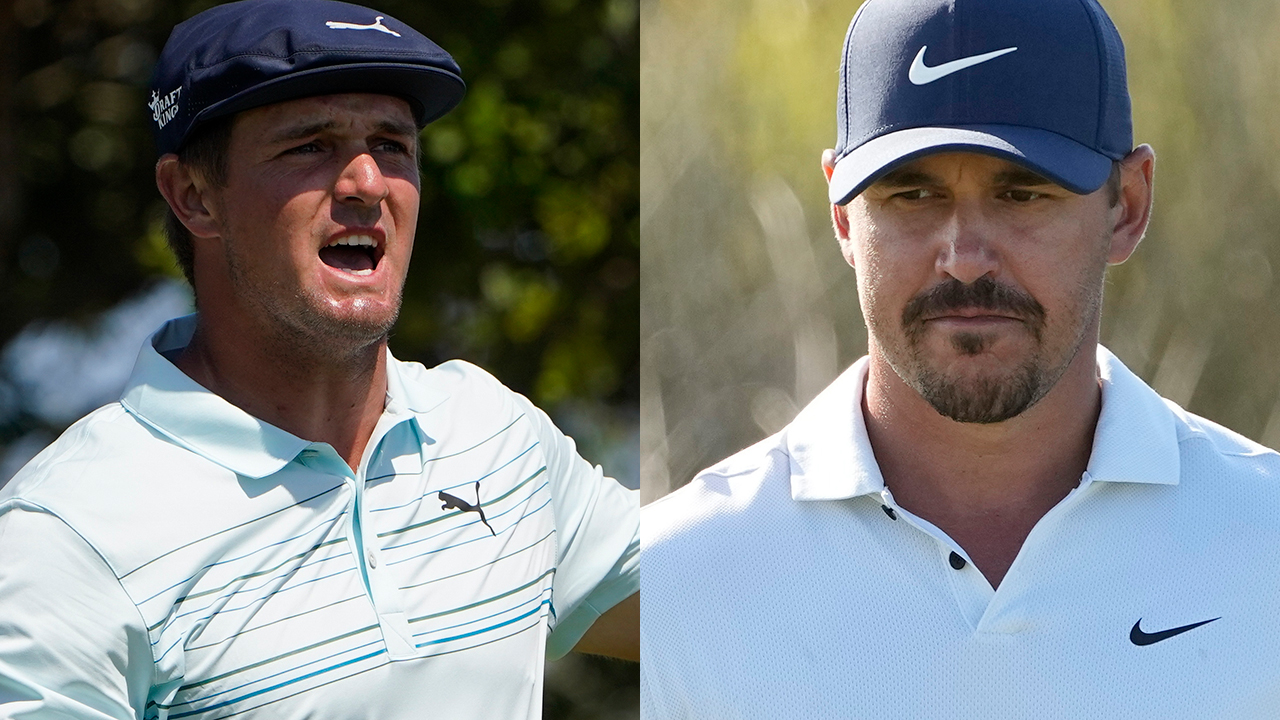 Brooks Koepka and Bryson DeChambeau’s rivalry turned up another notch on Wednesday.

After the announcement was made that Tom Brady would be paired with recent PGA Championship winner Phil Mickelson and Aaron Rodgers would team with DeChambeau, the 2020 U.S. Open champion, as part of Capital One’s The Match, Koepka decided to react to the news on Twitter.

Immediately after Koepka sent that tweet to Rodgers, Mickelson pitched into the conversation by replying to his tweet.

“I feel like I’m in the middle of something and should step aside. (Except they want the CURRENT PGA champ:),” Mickelson wrote, referencing his recent major victory.

Shortly after Mickelson’s tweet, DeChambeau took matters into his own hands and addressed the situation.

“@BKoepka It’s nice to be living rent free in your head!” DeChambeau fired back.

After the PGA Championship finished on Sunday, Koepka did an interview with the GOLF Channel after finishing tied for second behind Mickelson who became the oldest golfer to win a major. Koepka was about to answer a question when DeChambeau appeared to walk in the shot behind him.

Koepka was asked a question but couldn’t follow through after he saw DeChambeau walk by.

“I didn’t putt well but I don’t think any of the guys were going to putt well with this wind. It’s very tough. I don’t know what the other guys have said or … I just found it difficult to read sometimes …”

Koepka lost his train of thought and closed his eyes in disgust as DeChambeau started to walk by. He took a big sigh and rolled his eyes.

He appeared to mutter “f—ing Christ” under his breath.

DeChambeau appeared to react to the viral video shortly after.

USA Today’s For The Win caught DeChambeau’s comment on the Golfers Doing Things Instagram page on Tuesday. DeChambeau’s spikes on the concrete behind Koepka appeared to be the thing that threw off the PGA Tour star.

“You know you can fix spike marks now,” DeChambeau wrote.

He also posted a video of himself working out in the gym immediately after the video started to make the rounds on social media.

The two have a noted rivalry. Koepka complained in January 2019 about DeChambeau’s pace on the course. DeChambeau admitted in October 2020 he tried to break the ice between them.

With two major tournaments down and two still ahead, the rivalry between the two does not appear to be simmering down any time soon.