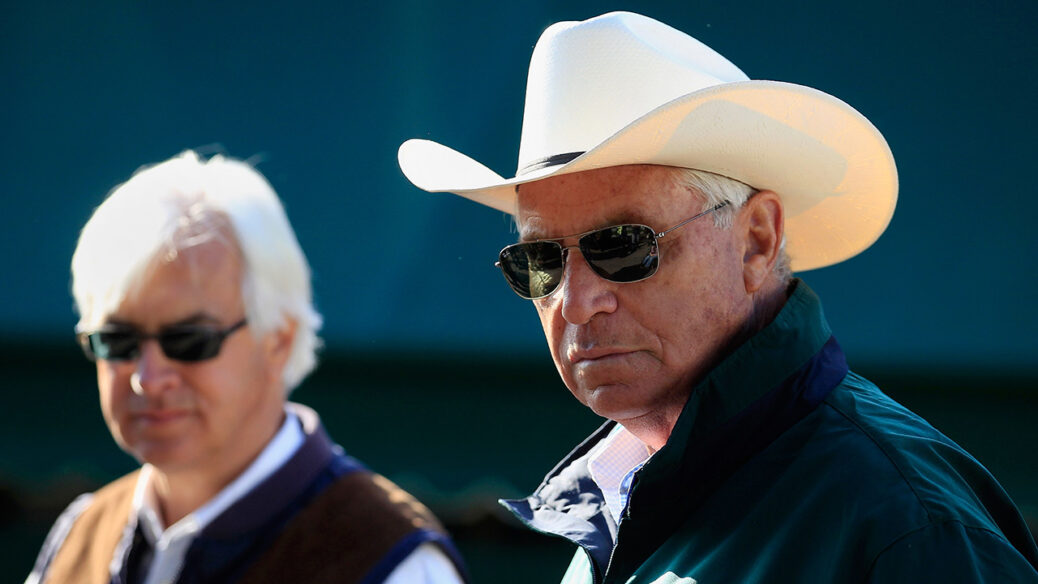 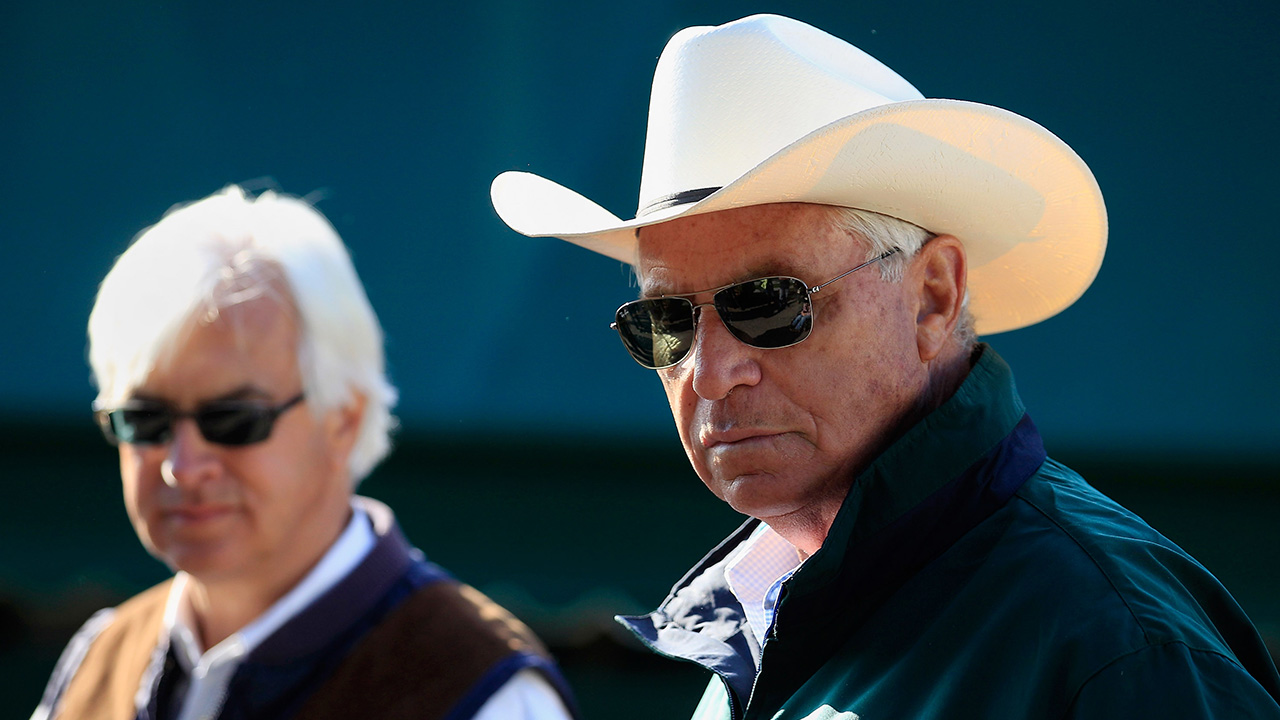 Embattled Hall of Fame trainer Bob Baffert is facing more trouble this week after it was revealed that Kentucky Derby winner Medina Spirit failed a post-race drug test, and now there are reportedly legal implications.

Bettors in California and Kentucky filed two class-action lawsuits against Baffert on Thursday and Friday, accusing him of fraud, racketeering and negligence after Medina Spirit tested positive for betamethasone in a post-race drug test, according to the Louisville Courier-Journal.

“We all think it’s a longshot,” one plaintiff in the California suit told the outlet. “But if we don’t (speak up) for the bettors, it’s just going to keep on going. Nothing will change, in my opinion.”

The lawsuits are asking for compensation for the wagers lost after Medina Spirit’s win and another is seeking Baffert’s complete dismissal from the sport. The case filed in Jefferson County claims that the plaintiffs were set to cash in on at least  $1 million while the California suit says the plaintiffs missed out on payoffs worth at least $54,000, according to the report.

“We’re always left holding the bag, and there never seem to be any consequences for those who are in a position to prevent something like this from happening, but won’t,” a plaintiff in the Jefferson County case said. “This lawsuit is about more than just the money. It’s way past time that trainers and racetracks get held to account for their actions and failures. My hope is that this lawsuit will change the way things are done and change behavior.”

Churchill Downs, Inc. is also named in one of the lawsuits for failing to detect the drug prior to the race.

Medina Spirit was cleared to participate in the Preakness Stakes at Pimlico on Saturday after passing three rounds of pre-race testing.