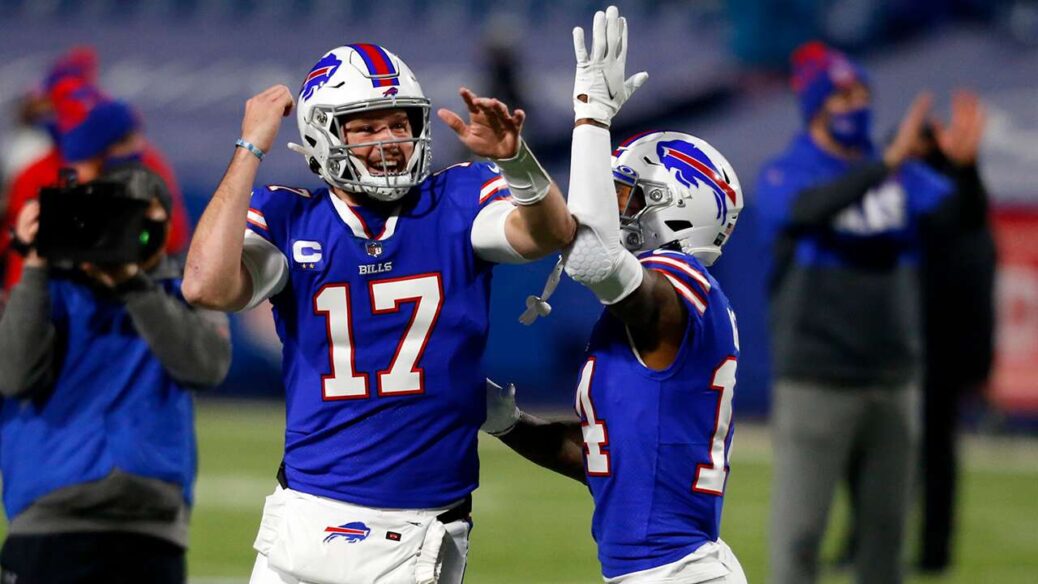 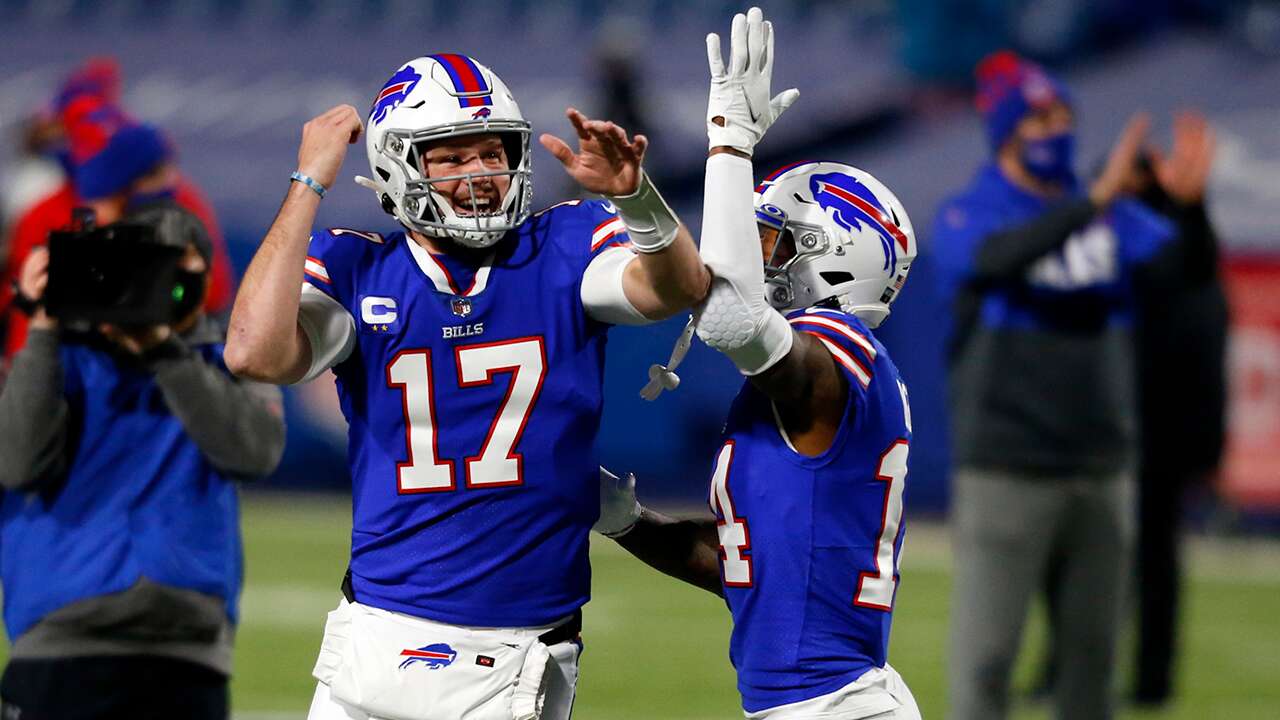 The Buffalo Bills advanced to the AFC Championship with a win over the Baltimore Ravens on Saturday night and will face the winner of the Kansas City Chiefs and Cleveland Browns game, 17-3.

Buffalo and Baltimore both struggled in a windy night in Orchard Park, N.Y. Both kickers Tyler Bass and Justin Tucker would miss field goals during the game. The Bills wouldn’t breakthrough into the end zone until the third quarter.

The biggest player in the game came late in the third quarter. Taron Johnson intercepted a pass from Lamar Jackson and returned it 101 yards to the end zone. It made the game, 17-3, and insurmountable for the Ravens to come back and win.

What also hurt was Jackson’s injury on the next drive. The quarterback’s head would hit the ground hard and he would leave the game. He would later be placed into concussion protocol and be forced to stay out of the game. Tyler Huntley would come in but couldn’t be the spark the offense needed.

Allen finished 23-for-37 with 206 passing yards and the touchdown. Usually a good runner, he was held to six yards on the ground. Devin Singletary led the Bills with 25 rushing yards.

Diggs led all receivers with eight catches for 106 yards and a touchdown.

Jackson left the game with 162 yards passing and an interception. He added 34 yards on the ground on nine rushes. Huntley was 6-for-13 with 60 passing yards and added 32 rushing yards.

Gus Edwards and J.K. Dobbins each had 42 rushing yards.

It’s the Bills’ first appearance in the conference championship game since the 1993 season. Buffalo defeated the Chiefs that season and lost to the Dallas Cowboys in Super Bowl XXVIII.