Andy Reid’s face shield, hat get the call to the Pro Football Hall of Fame 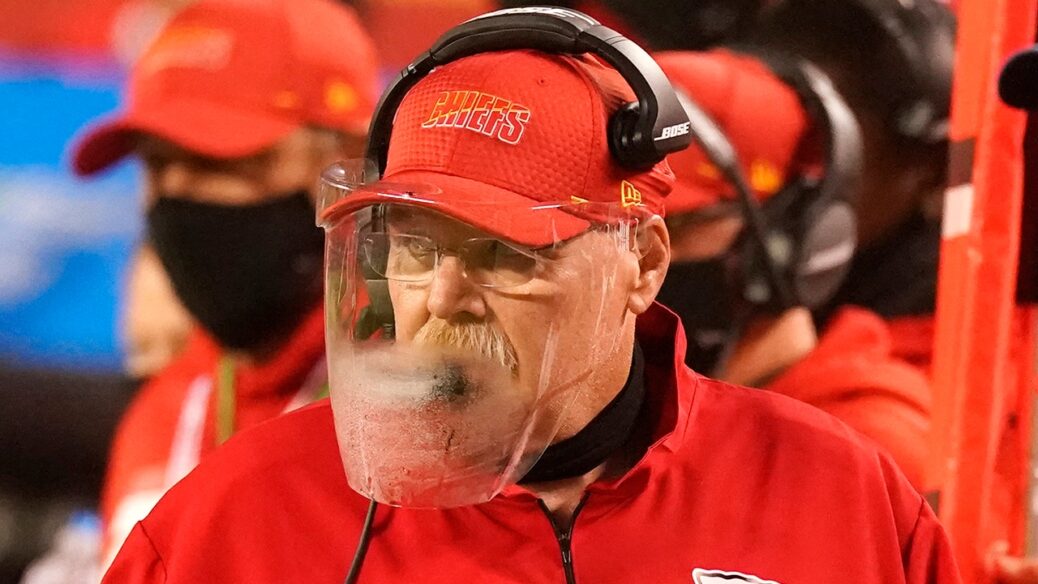 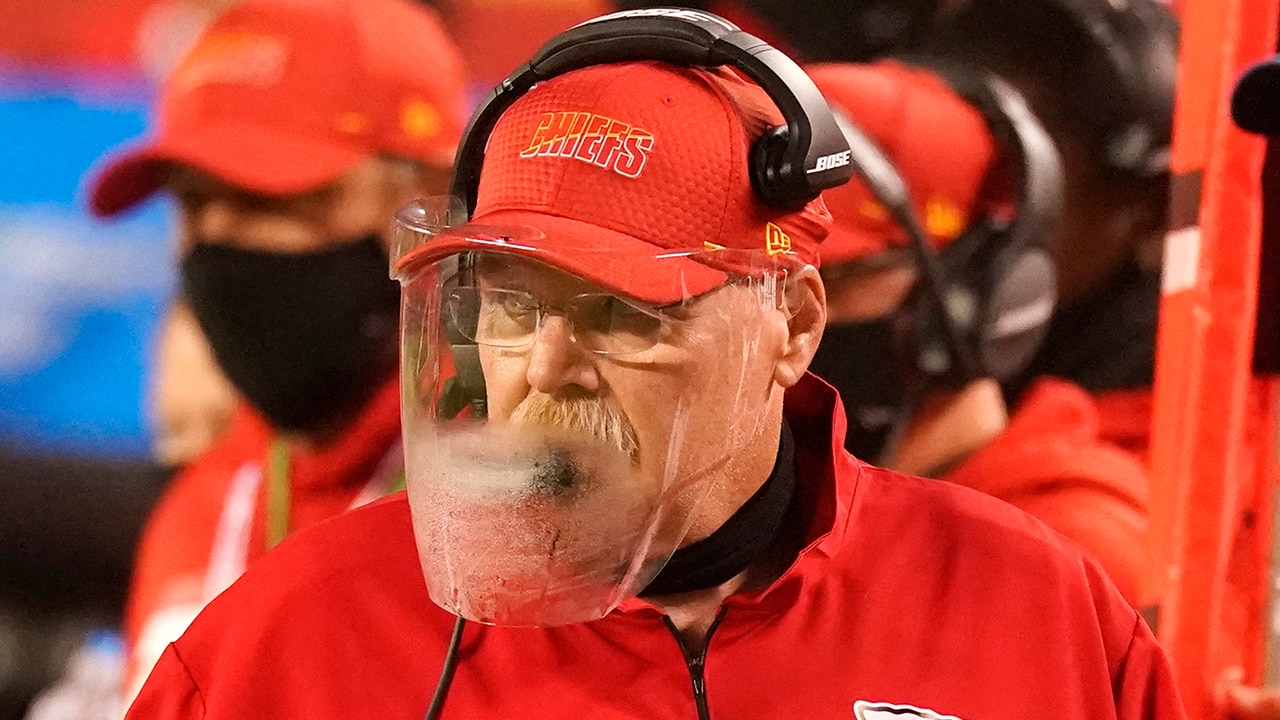 The headgear Andy Reid used at the start of the coronavirus pandemic-impacted 2020 season with the Kansas City Chiefs will be immortalized in the Pro Football Hall of Fame.

The hat and face shield Reid used during the start of the season, which of course went viral on social media, will make its way to Canton, Ohio, the Hall of Fame announced Monday. He wore it during the Chiefs’ first game of the season against the Houston Texans back in September.

“New to arrive at the Hall: the game-worn hat and face shield of @Chiefs head coach Andy Reid. He wore both of these items much of the 2020 season as a part of the @NFL’s COVID-19 protocols,” the Pro Football Hall of Fame wrote in a tweet.

RAIDERS DEFENSIVE TACKLE ON PLAYING IN DALLAS: ‘I HATED GOING TO WORK FOR THE COWBOYS’

Reid’s face shield repeatedly fogged up in the humid weather at Arrowhead Stadium, prompting social media users to question whether the Chiefs coach could even see the action on the field.

He acknowledged he was in a “brutal” situation.

“That was brutal,” Reid told reporters after the Week 1 game. “I didn’t do very good with that thing. It will be better the next time. I appreciate you asking that, though. It was a bit of a mess, but we’ll get it fixed.”

Reid and the Chiefs finished the season as AFC West champs and back-to-back conference title winners but fell short of a second consecutive Super Bowl title.