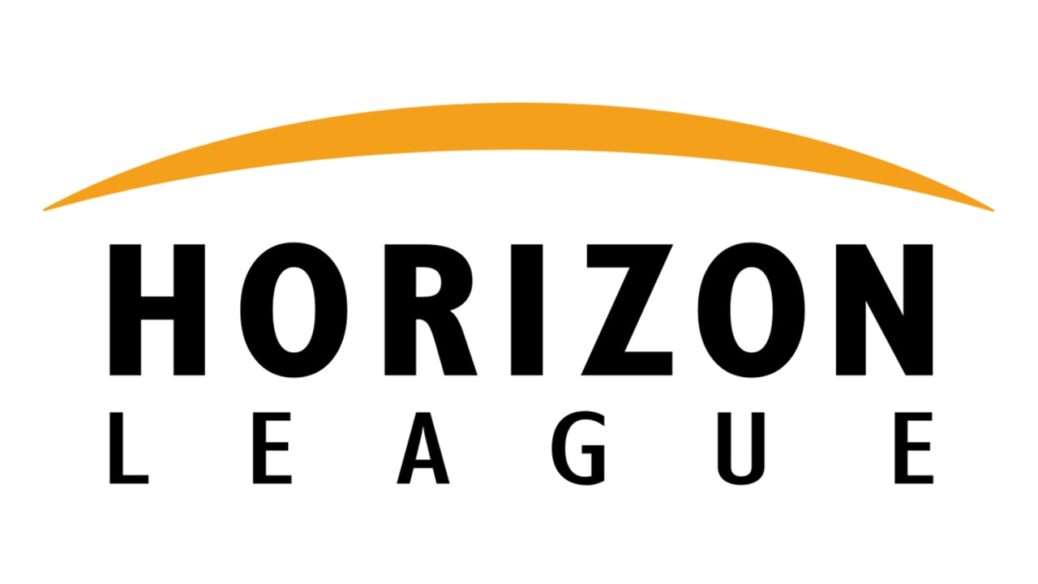 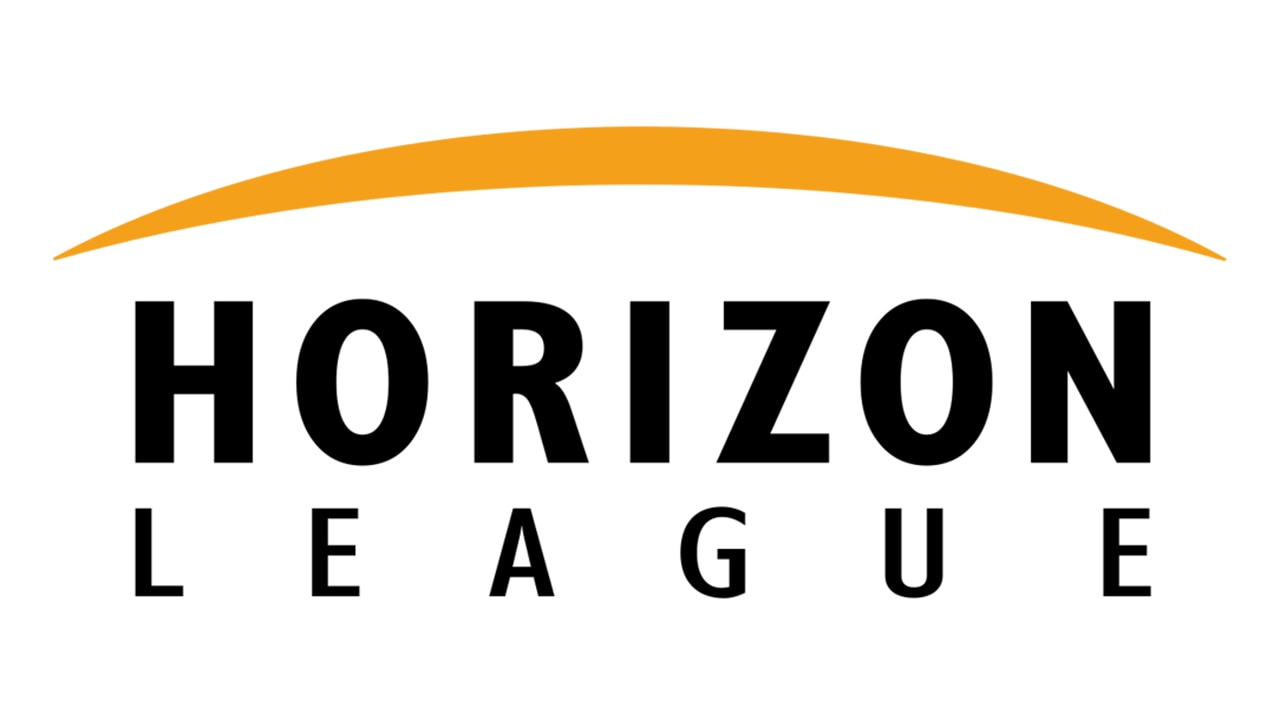 The 2021 Horizon League women’s basketball tournament will determine which team gets an automatic bid to the NCAA Women’s Basketball Tournament.

The tournament is set to begin Feb. 25 and runs through March 9. The first round and quarterfinals will be played at campus sites. The semifinals and the conference championship will be played at the Indiana Farmers Coliseum in Indianapolis.

There will be no fans in attendance for any of the games.

Eleven of the 12 schools made the tournament with the top three schools getting first-round byes. Detroit Mercy canceled its season midyear.

Angel Baker, Wright State: Baker, a junior, was a First Team All-League selection this season. She is averaging 17 points and 5 rebounds per game this season.

Megan Walstad, Milwaukee: Walstad helped Milwaukee get a No. 2 seed and a first-round bye in the tournament. She is averaging 12.7 points and leads the league with 44 total blocks this season.

Caitlyn Hibner, Green Bay: Hibner is averaging 15 points per game for Green Bay. She was a Second Team All-League selection this season.

Kahlaijah Dean, Oakland: The junior guard was named to the All-League First Team. Dean is up there in scoring with 17.3 points per game and she has 5.7 assists per game to her credit as well.