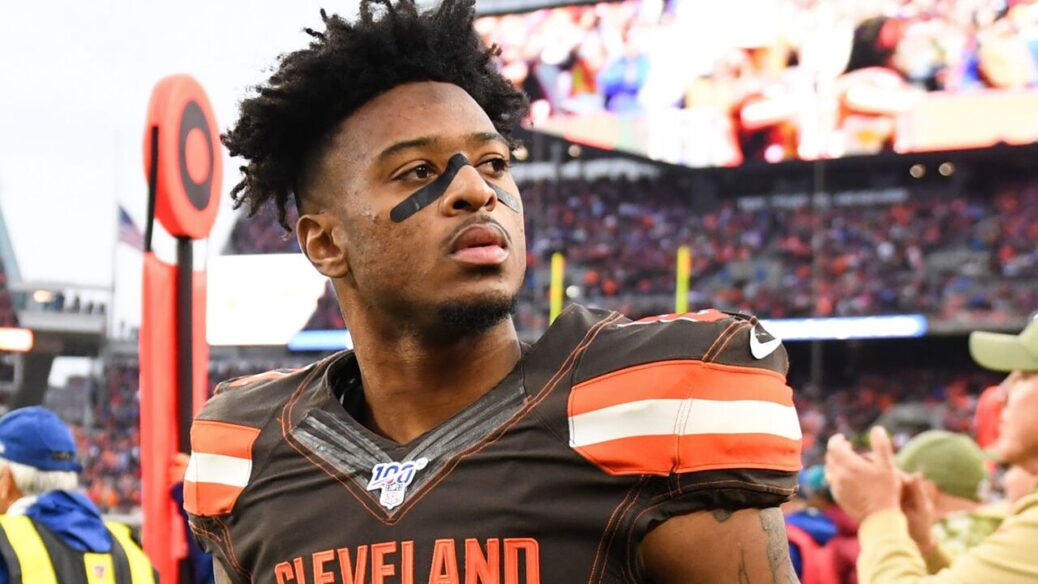 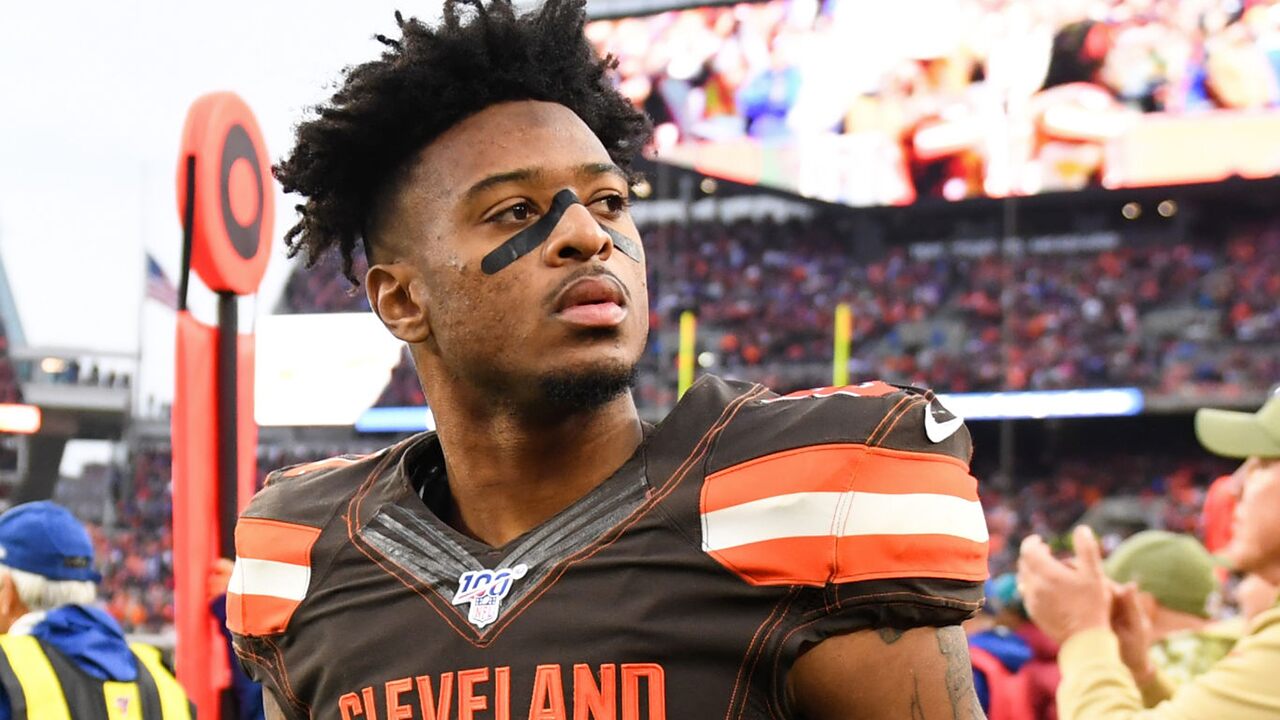 Just days after the Cleveland Browns clinched a playoff berth for the first time since 2002, things seem to be crashing down on the franchise heading into their wild-card round game against their AFC North rival Pittsburgh Steelers.

The citations happened in Westlake, Ohio, which is about 10 miles away from the Browns’ practice facility. Both Wills Jr. and Higgins were pulled over before 9:30 a.m. and were each written $124 tickets, according to the service report released by the Westlake police. Another report stated that police followed through with a probable cause search because they suspected a marijuana joint in one of the vehicles.

“We are aware of the incident, will gather more information and handle this matter appropriately,” a team spokesman said via ESPN.com.

Wills was the No. 10 pick in the 2020 NFL Draft, and he started in all but one game this season. Higgins, on the other hand, emerged as a solid target for quarterback Baker Mayfield once wide receiver Odell Beckham Jr. suffered a season-ending injury earlier in the year.

The Browns finished the 2020 regular season with an 11-5 record, which put an end to the longest playoff drought in the NFL.