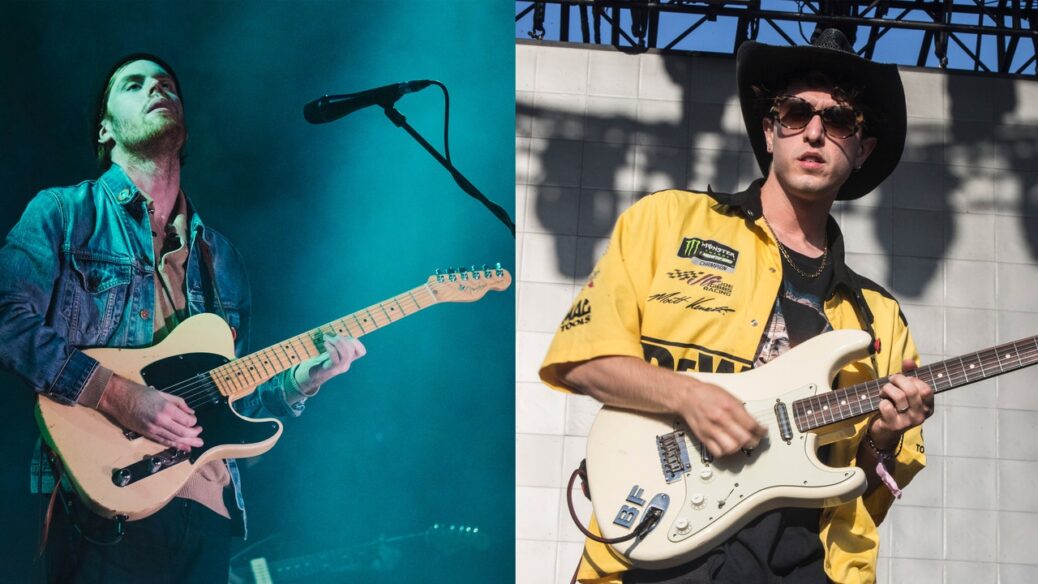 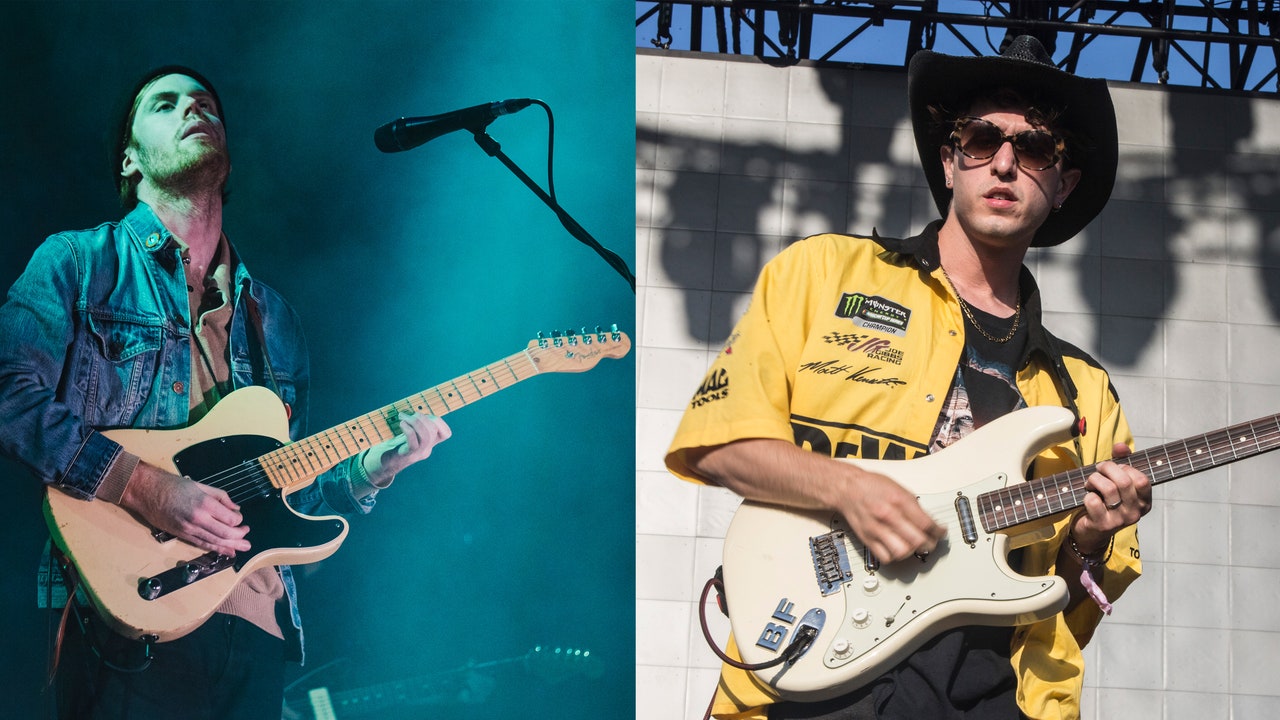 Wild Nothing and Beach Fossils have announce a fall co-headlining tour of the U.S. The run of shows opens in October in Cleveland and closes out in Los Angeles in November. They’ll be joined by recent Sub Pop signee Hannah Jadagu for 22 dates, in her first-ever tour. Check out the full list of shows below.

Read Pitchfork’s 2012 “Update” feature on Wild Nothing; check out Beach Fossils performing “Clash the Truth” in 2013. 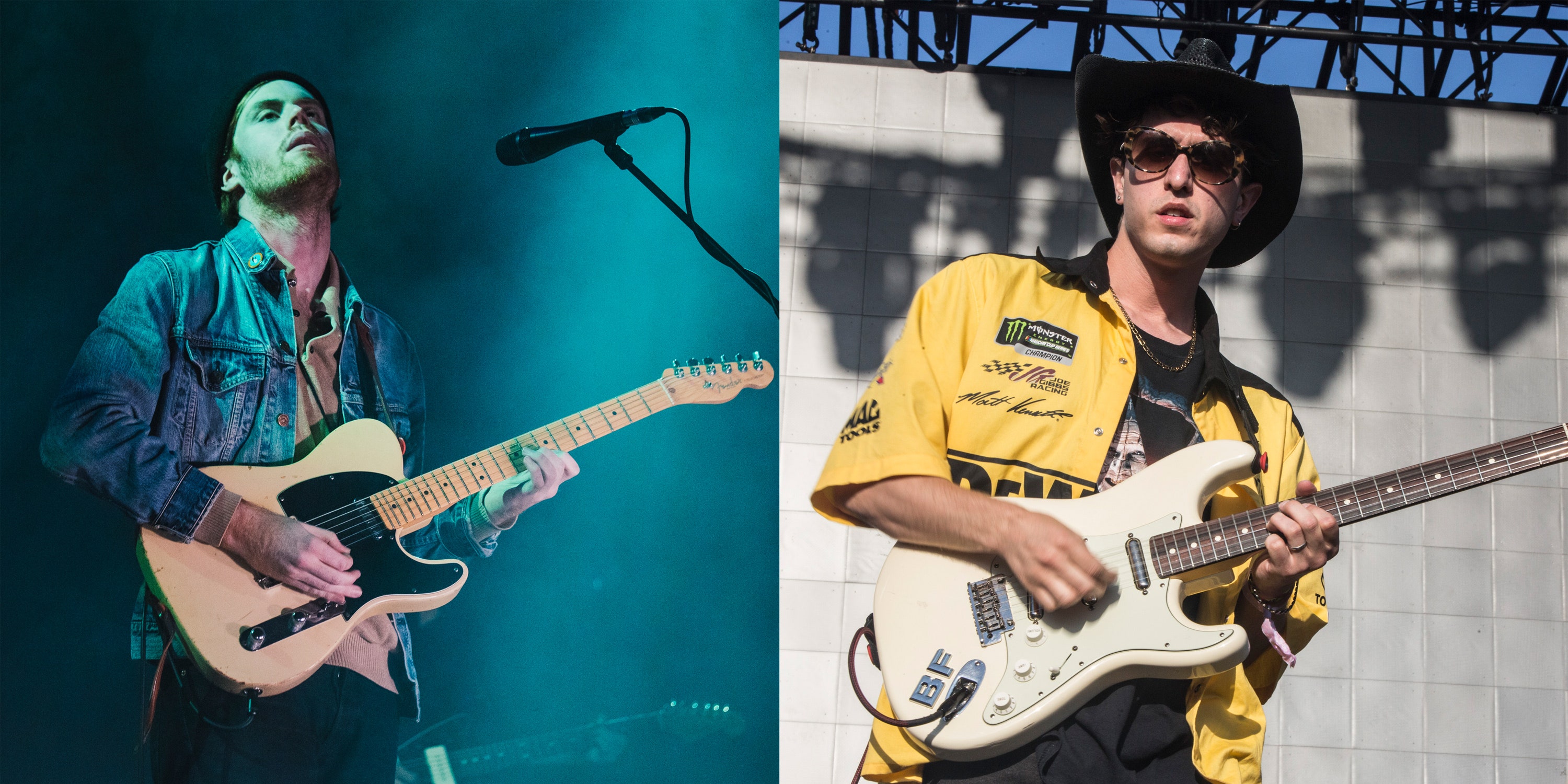