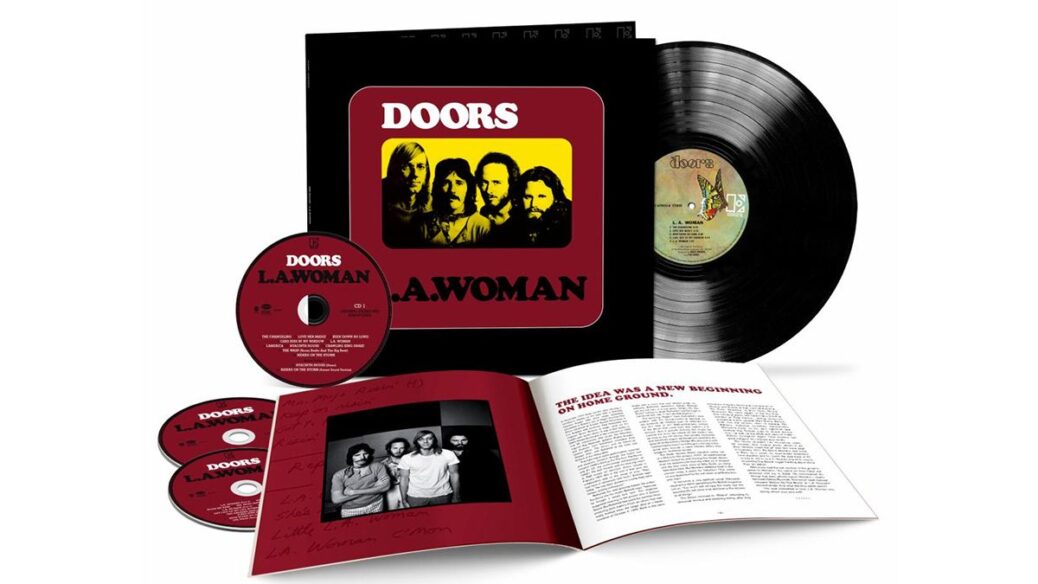 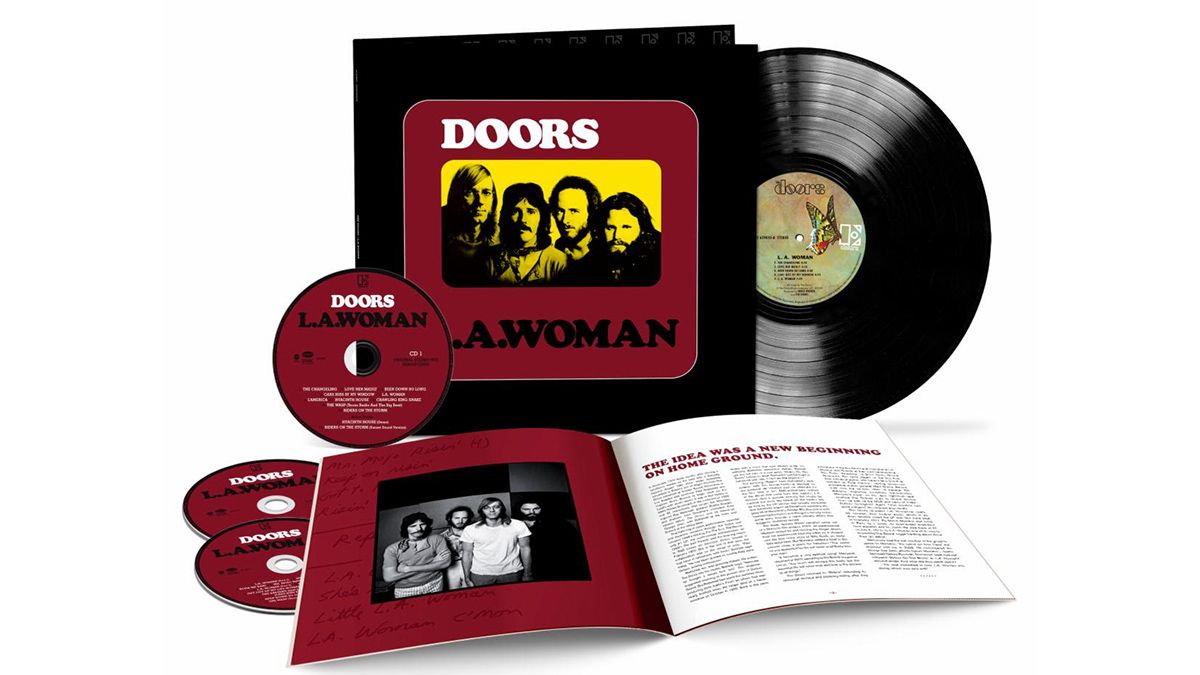 The Doors’ final studio album, L.A. Woman, turned 50 earlier this year, and that golden anniversary is now being celebrated with a new deluxe edition.

Arriving December 3rd from Rhino, the L.A. Woman (50th Anniversary Deluxe Edition) will include three CDs and one LP. The vinyl will include the original stereo mix remaster of the classic record, while the first CD will include that same mix plus two bonus tracks: a 1969 demo of “Hyacinth House” captured in Robby Krieger’s home studio, and an early demo of “Riders on the Storm” recorded at Sunset Sound studios.

That latter track was only recently uncovered, recently found on an unmarked tape reel in The Doors’ vault long after it was considered a lost relic. This version of “Riders on the Storm” was recorded with producer Paul A. Rothchild, who infamously called it “cocktail music” before departing the project. The band went on to co-produce L.A. Woman with their longtime engineer and mixer, Bruce Botnick (who also remastered this deluxe edition), while the “Riders on the Storm” demo lay dormant — until now. Stream the newly unearthed cut below.

“The previously unreleased reels here – serial takes of ‘The Changeling,’ ‘Love Her Madly,’ ‘Riders On The Storm,’ and ‘L.A. Woman’ – depict a band obsessed with groove while executing turns and flourishes with the precision of a well-drilled soul combo,” Botnick explained in a press statement. “The idea was to go from song to song, to let it flow.”

Pre-orders for L.A. Woman (50th Anniversary Deluxe Edition) are available now via Rhino. Find the complete tracklist below the “Riders on the Storm” demo visual ahead.