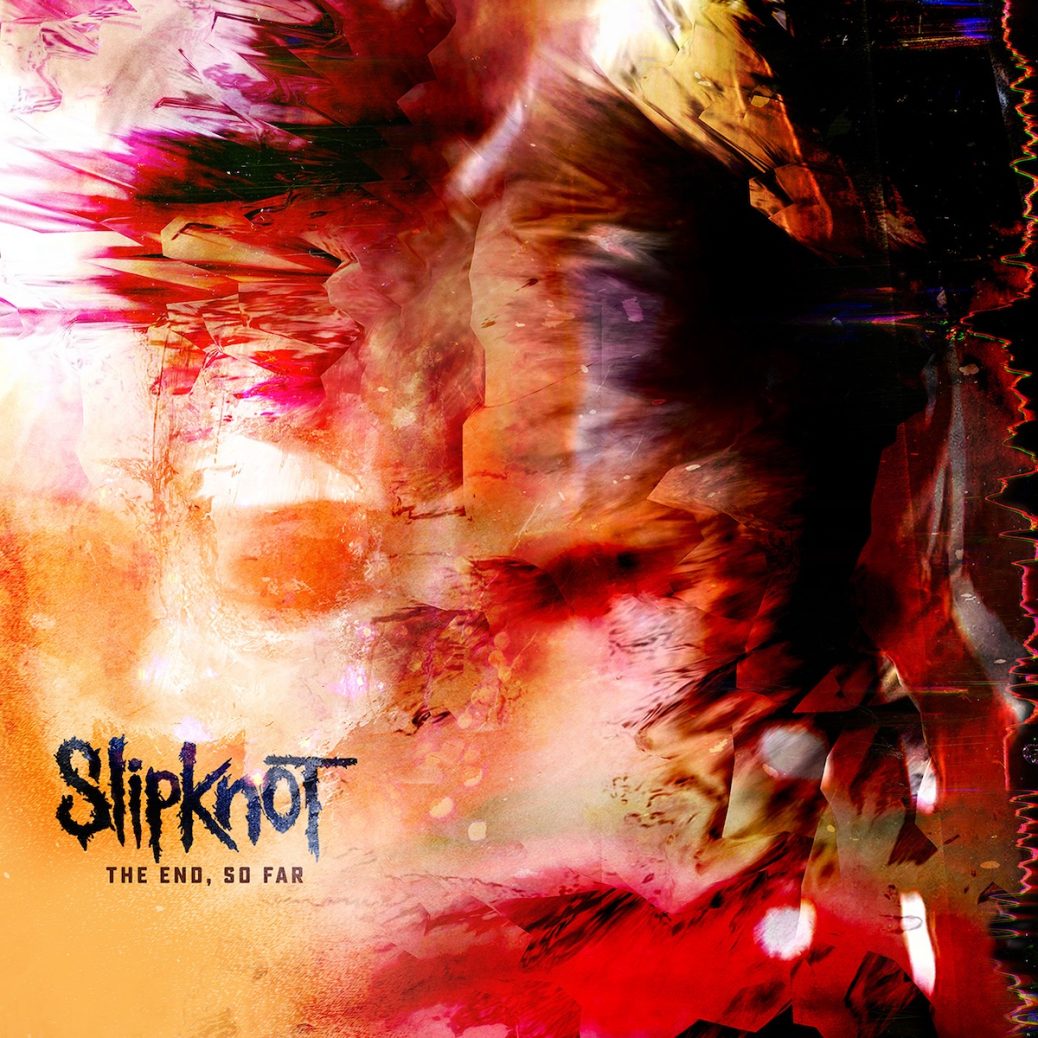 Slipknot have announced a new album, THE END, SO FAR, set to arrive on September 30th. Ahead of its release, the masked metallers have unveiled the new single “The Dying Song (Time to Sing).”

The album announcement comes ahead of the band’s upcoming fall North American leg of their “Knotfest Roadshow” tour, which features support from Ice Nine Kills and Crown the Empire. The outing kicks off September 20th in Nashville, Tennessee, with tickets currently available via Ticketmaster.

THE END, SO FAR is the follow-up to 2019’s WE ARE NOT YOUR KIND. The forthcoming album contains 12 tracks, including the aforementioned “The Dying Song (Time to Sing)” and “The Chapeltown Rag,” which was released last year as a surprise single.

“The Dying Song (Time to Sing)” starts off with an ambient instrumental and an a capella vocal from frontman Corey Taylor before the rest of the band kicks in on the very heavy verses. Taylor transitions from a scream to clean singing for the melodic chorus, which is followed by an extended instrumental breakdown.

The album was co-produced by Slipknot and Joe Barresi (Chevelle, Bad Religion), who has worked as a mixer on past Slipknot albums, including WE ARE NOT YOUR KIND.

A music video for “The Dying Song (Time to Sing),” directed by Crahan, can be seen below, along with the album artwork and tracklist. Pre-order THE END, SO FAR here, and pick up tickets to Slipknot’s upcoming tour dates here.

THE END, SO FAR Artwork: