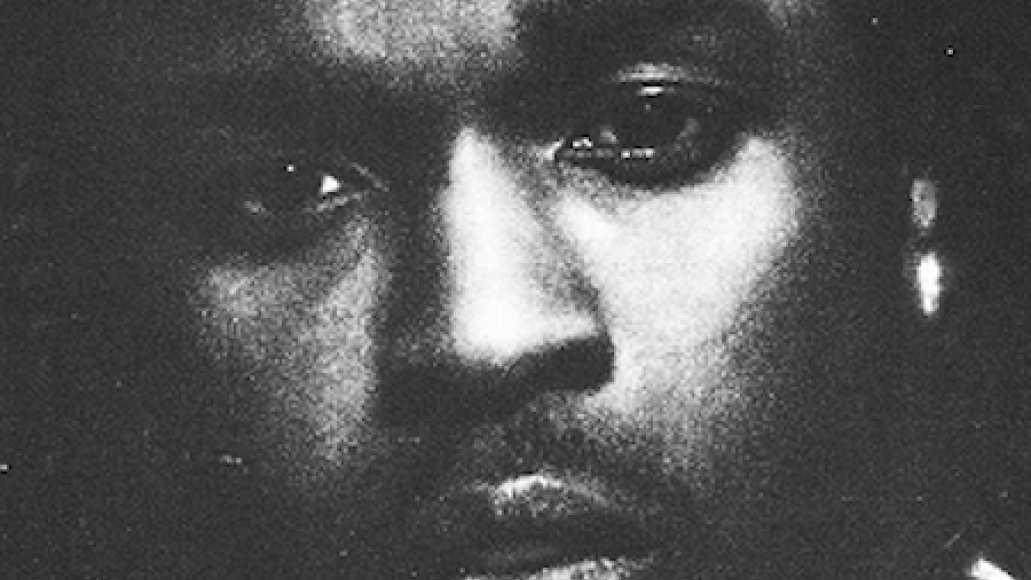 Pop Smoke’s second posthumous album, Faith, is out this Friday via Victor Victor/Republic, and the late rapper is being honored with a star-studded array of featured guests.

Pop Smoke, a key figure in Brooklyn’s drill scene, was shot and killed during an attempted home invasion in February 2020. He was 20 years old. His first proper album, Shoot for the Stars, Aim for the Moon, arrived the following July after his death. Since then, his legacy has been immortalized through recent collaborations with Kid Cudi, Polo G, and Fredo, to name a few.