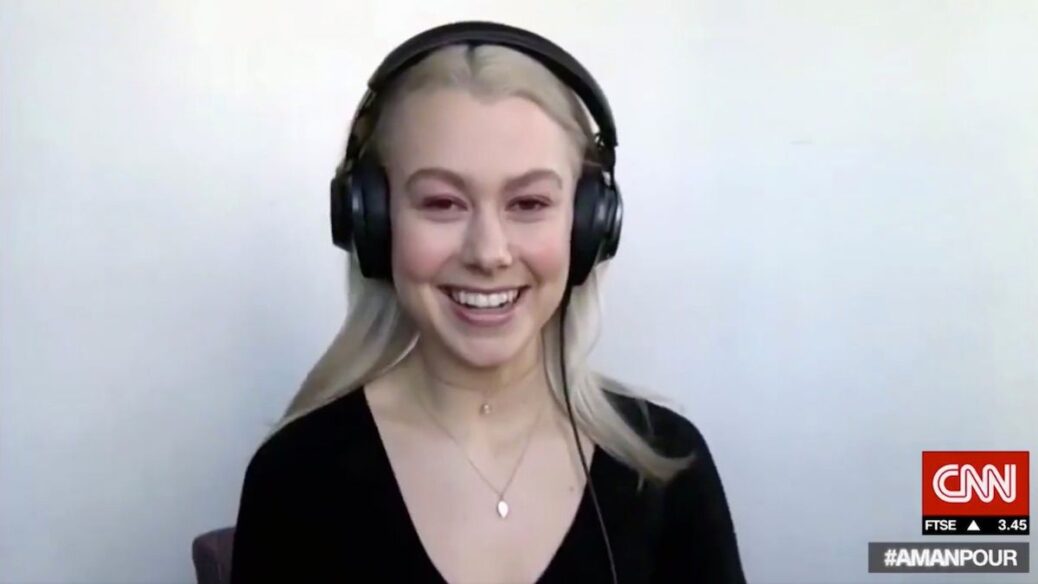 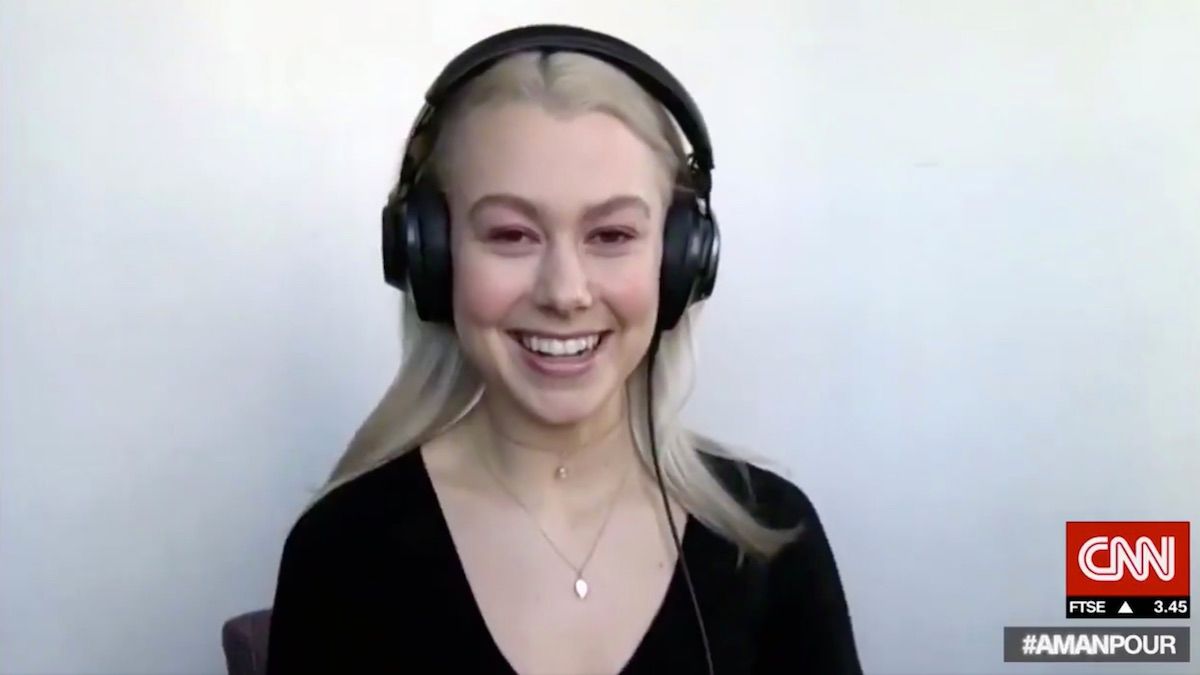 Phoebe Bridgers has been the talk of the Internet this week thanks to an iconic Saturday Night Live performance and her “horrible” experience at Marilyn Manson’s house. Now, she has opened up about both of those moments in a new video interview with CNN’s Christiane Amanpour.

Amanpour began the 14-minute-long TV segment by asking Bridgers about her SNL performance, specifically the guitar smash that has drawn both melodramatic criticism and praise. As it turns out, the whole thing was staged, all the way down to wielding a cheap guitar and using a fake monitor intentionally designed to collapse and shoot sparks.

“I’ve always wanted to do it and when I mentioned it to the show, they built me this whole monitor that would look like it was exploded even if I wasn’t hitting it that hard,” explained Bridgers. “So yeah, just a bucket list thing.”

After bringing up Bridgers’ recent tweets about Manson, Amanpour asked if she thought the music industry was doing enough work to hold abusers accountable. Bridgers responded with a resounding no.

“I think it’s very funny that Marilyn Manson’s label decided to drop him right when the story went public, and people have just known about it for so long. I find that very annoying,” said Bridgers. “I think it’s a lot of performative activism, basically. I think people should take more responsibility internally. It doesn’t matter how many people know about it. You should look into people like you’re the FBI. But when people make people money it’s really hard to walk away from that. But I think more people should.”

Elsewhere in the interview, the two discussed the meaning behind the title of Punisher, her experiences as a woman in the music industry, and what it’s like to experience Grammy-nominated levels of success. Watch the full video over at CNN’s website.

So far, 2021 is off to a rockin’ start for our Artist of the Year. Bridgers reunited with her boygenius bandmates on Julien Baker’s new song “Favor”, used her clout to help rising artist Charlie Hickey announce his debut EP, and is scheduled to perform at the high-profile Tibet House US Benefit Concert next week alongside Eddie Vedder, Brittany Howard, Philip Glass, and dozens more.

.@phoebe_bridgers smashed her guitar on @nbcsnl – and nearly broke the internet.

She tells me it was “a bucket list thing,” and it helped that the monitor she smashed was specially rigged so it would look like it was exploding, “even if I wasn’t hitting it that hard.” pic.twitter.com/43y3crB6PR

.@phoebe_bridgers: “I think it’s very funny that Marilyn Manson’s label decided to drop him right when the story went public, and people have just known about it for so long. I find that very annoying. I think it’s a lot of performative activism, basically.” pic.twitter.com/CYM1lO94Nk