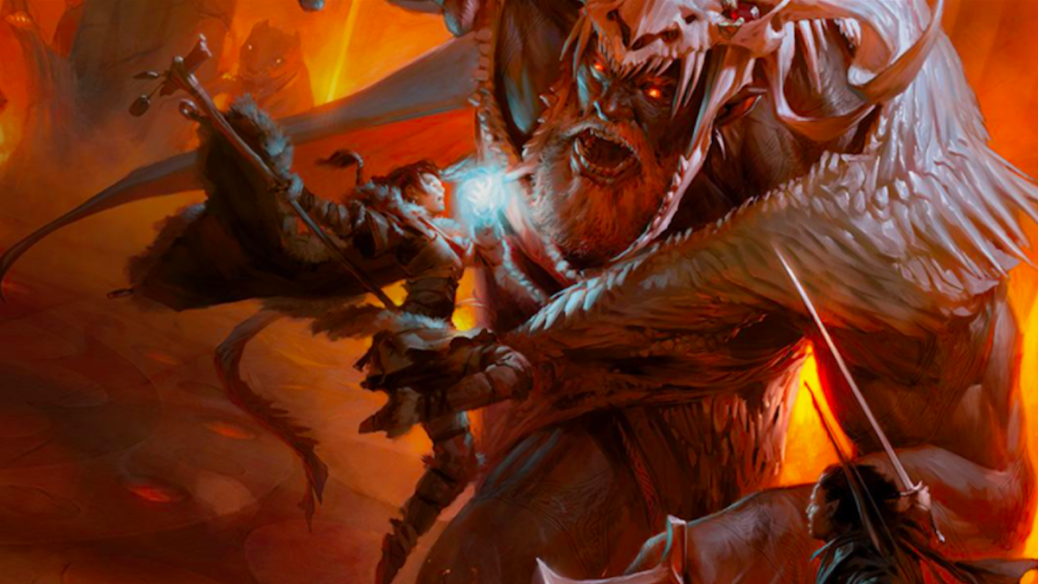 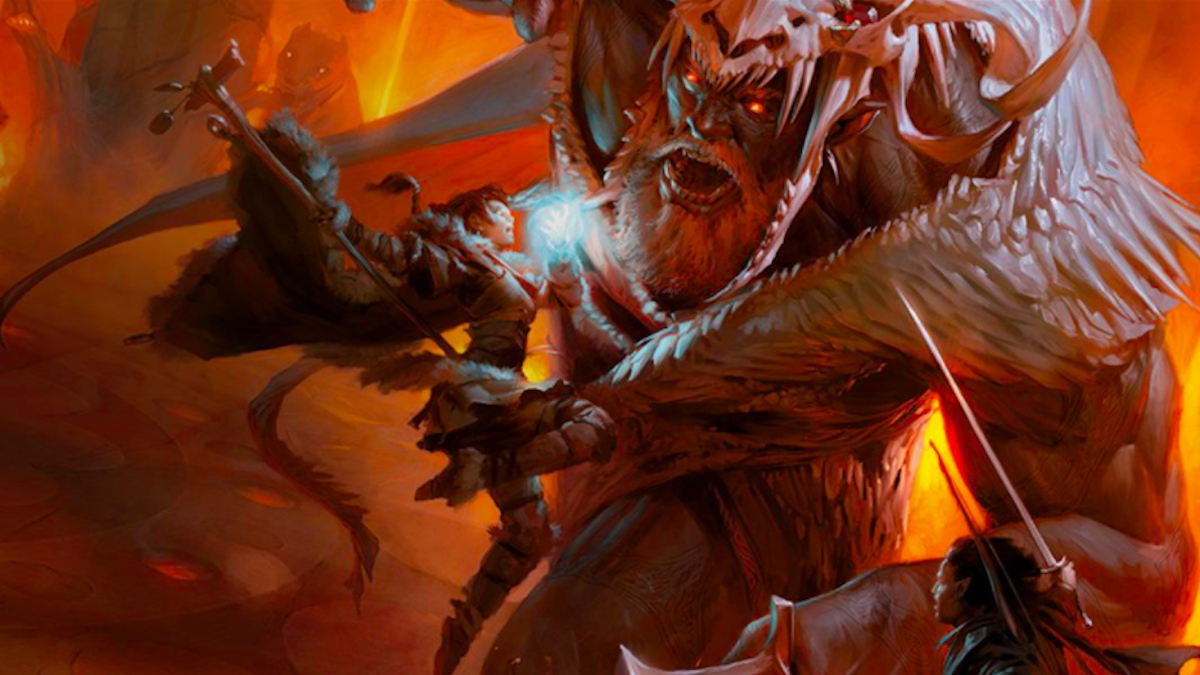 Just a month after rolling out a character sheet for Chris Pine in an upcoming Dungeons & Dragons movie, Paramount and Hasbro are entering initiative on a new live-action television series based on the beloved game. As The Hollywood Reporter notes, John Wick-bard Derek Kolstad will pitch a concept and write the script.

For more than 45 years, this game invented by Gary Gygax has enchanted roleplayers around the world. Its expansive lore draws inspiration from Tolkien, Lovecraft, mythology, and folklore. As the rules have grown more refined — and as the rulebooks have gotten fatter — D&D has developed a rich mythos of its own. Now the influenced has become an influencer, as blockbusters like Stranger Things have cribbed D&D‘s vocabulary on the way to making mind-flaying art. This has left the corporate overlords currently in possession of Gygax’s IP wondering: why not us?

Alongside Paramount, Hasbro (owners of Wizards of the Coast, D&D’s publisher) are moving aggressively. Despite barely getting started, the companies have announced Level 20 plans for an expansive Dungeons & Dragons universe. Producers are soliciting pitches from a wide variety of writers, with hopes of more films and TV shows coming in the very near future. For now, Chris Pine’s movie will start shooting later this year, and the increasingly in-demand Kolstad gets first crack at a series.

Kolstad is also trying to launch a new franchise in the style of John Wick with his script for Nobody, which stars Bob Odenkirk and drops February 26th. But fans of tabletop games may be more interested in the recent D&D puzzle from Mondo.