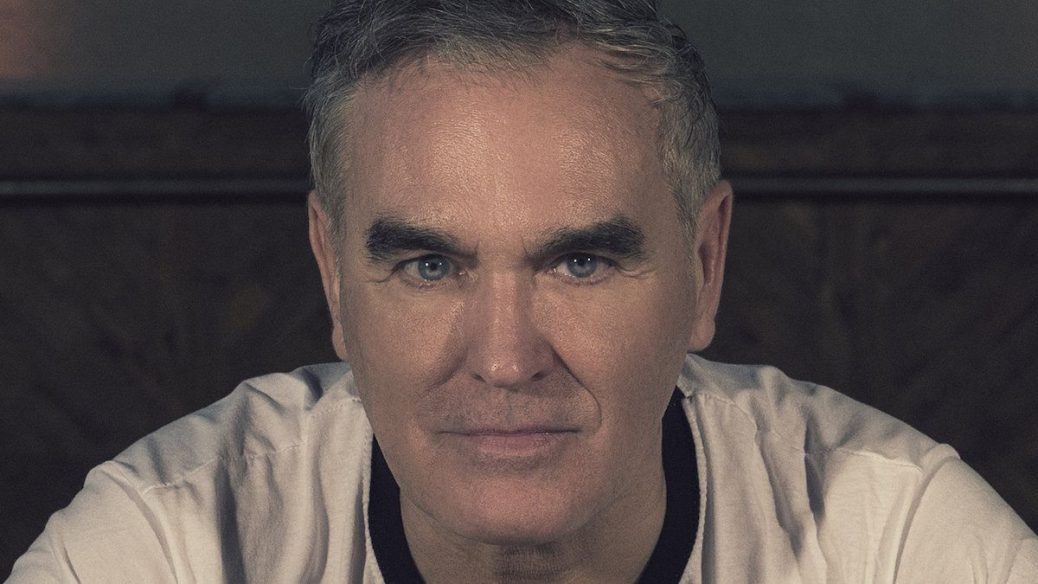 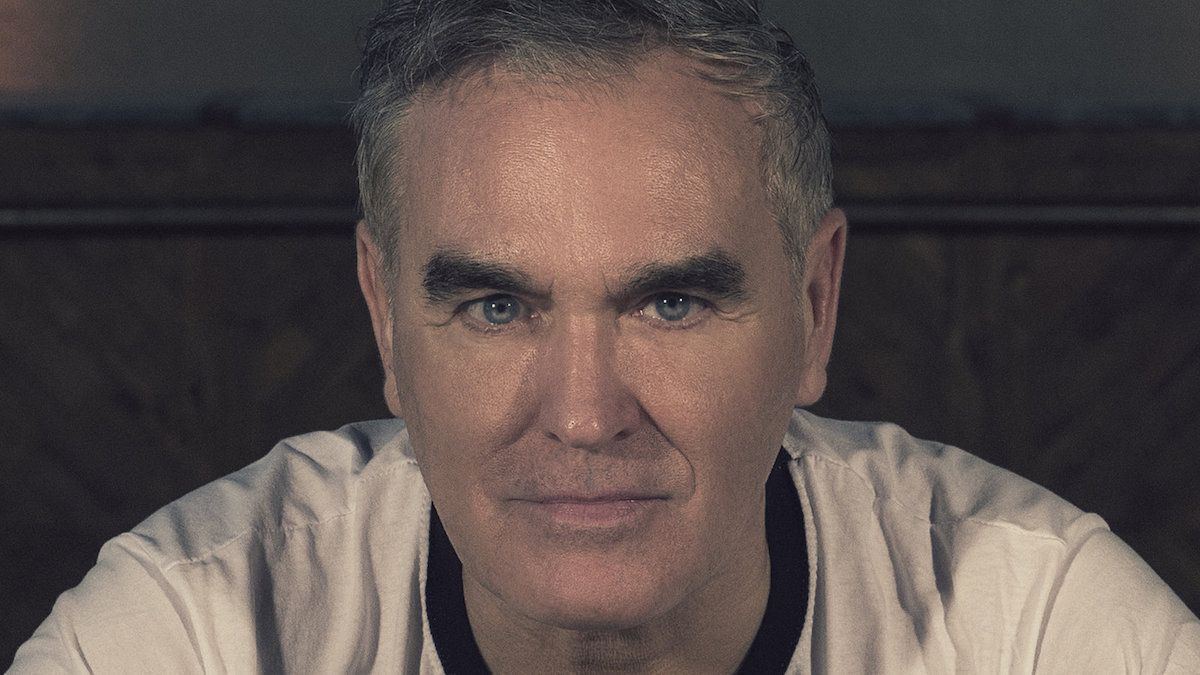 Morrissey has been dropped by his label BMG. According to a post on his website, Morrissey Central, all “projected BMG Morrissey releases/reissues have been scrapped.”

Back in March of this year, BMG released The Smiths’ singer’s latest album, I Am Not A Dog On A Chain. Since then, the record label has changed its stance on working with the controversial singer-songwriter, allegedly due to a new BMG Executive who was brought onboard in recent months.

“Instead, the new BMG Executive has announced new plans for ‘diversity’ within BMG’s artist roster, and all projected BMG Morrissey releases/reissues have been scrapped,” reads the announcement post on Morrissey’s website.

Unsurprisingly, Morrissey is less than pleased about the news. He released a brief statement in which he blames BMG for neglecting musical skill in favor of looks. “This news is perfectly in keeping with the relentless galvanic horror of 2020,” he said. “We would be critically insane to expect anything positive.”

“My three albums with BMG have been the best of my career, and I stand by them till death,” his statement continues. “Recording them has been a pivotal period in my life, and I thank the previous BMG team and everyone involved for that. It’s still important to me to do music my own way, and I wouldn’t want to be on a label that dictates so specifically how their artists should behave — especially when the word ‘talent’ is notably never mentioned.”

This isn’t the first time Morrissey has been kicked off a record label. Back in 2014, he was ditched by Capitol/Harvest after some confusing back-and-forth diatribes. As iconic as contributions to music history are, Morrissey has spent the later years of his life getting chummy with a racist, extremist political party, a decision that’s caused many of his fans to turn their backs on him.