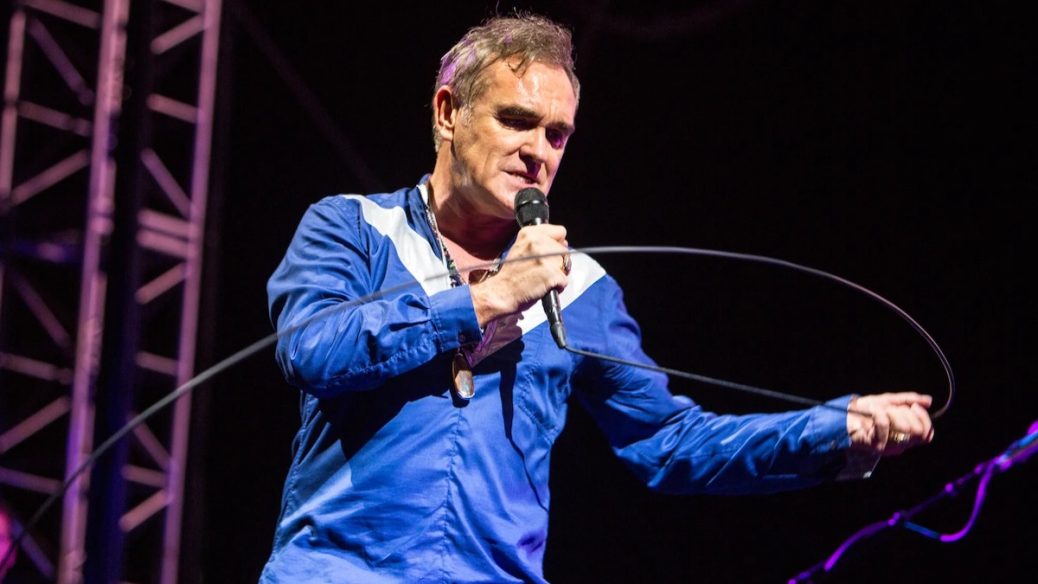 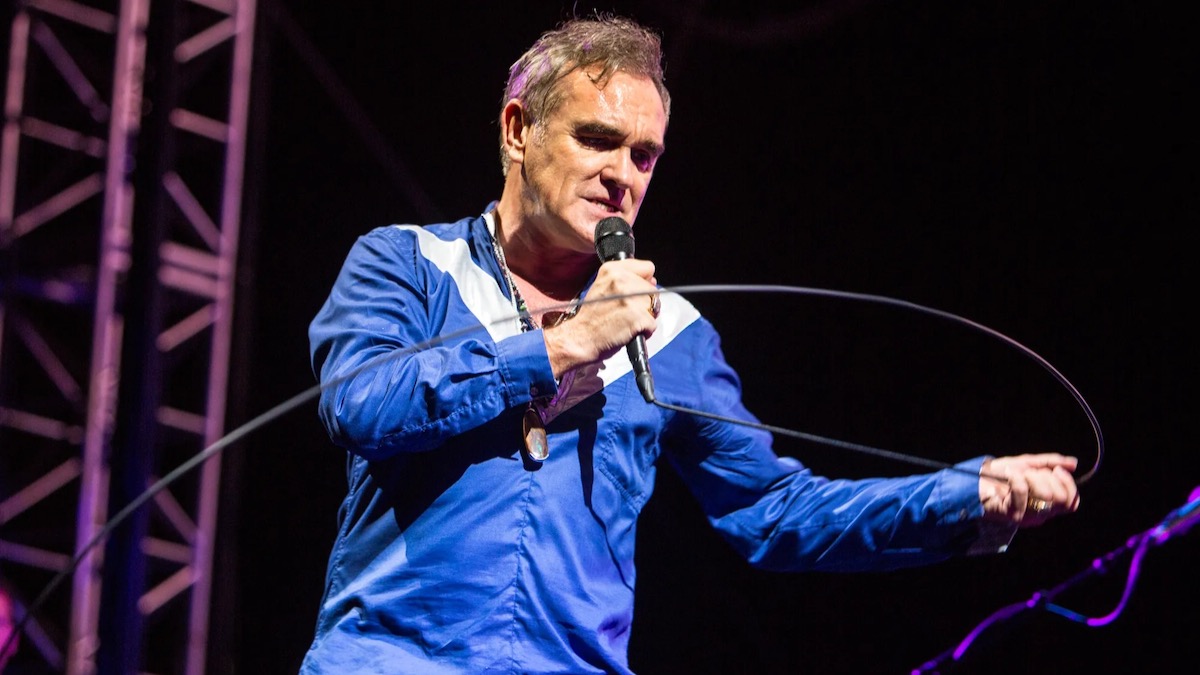 Morrissey has announced that his upcoming UK tour will feature “no rules / regulations / restrictions.”

The singer, who previously described the pandemic as “Con-vid” and compared government-imposed restrictions as akin to slavery, will embark on his first UK tour since March 2020. Taking place in September and October, the jaunt includes dates in cities like Manchester, Birmingham, London, and Brighton.

“No rules / regulations / restrictions will be in place for these concerts – everyone is welcome,” Morrissey pointedly wrote in a post announcing the tour.

In an interview conducted by his nephew Sam Esty Rayner last year, Morrissey said “Con-vid” had “brought the worst out in people.” He argued that, “We are deprived of seeing and hearing other people, and above all, you want to be with others who see and hear what you see and hear, because this is basic oxygen for the human soul. Take it away and people are dead.”

“Our present freedom is restricted to visiting supermarkets and buying sofas. The government act like Chinese emperors… ‘We will allow you to live as we do if you behave yourself,’” Morrissey added.

Tickets to the UK dates are available via Ticketmaster.

Later this week, Morrissey is set to launch “Viva Moz Vegas,” a five-date residency at Las Vegas’ Colosseum at Caesars Palace. The Vegas residency “will serve as an intimate, invigorating dive into Morrissey’s expansive career from his early days to the new album,” promises to a press release. “As an artist who is always trying new things, and never wanting to repeat himself, this could be fans’ only chance to experience the provocative combination of Morrissey in Las Vegas. These shows are not to be missed.” Tickets to those shows are available here.