Miles Teller Tries to Make The Godfather in Teaser Trailer for The Offer: Watch

Home MUSIC Miles Teller Tries to Make The Godfather in Teaser Trailer for The Offer: Watch 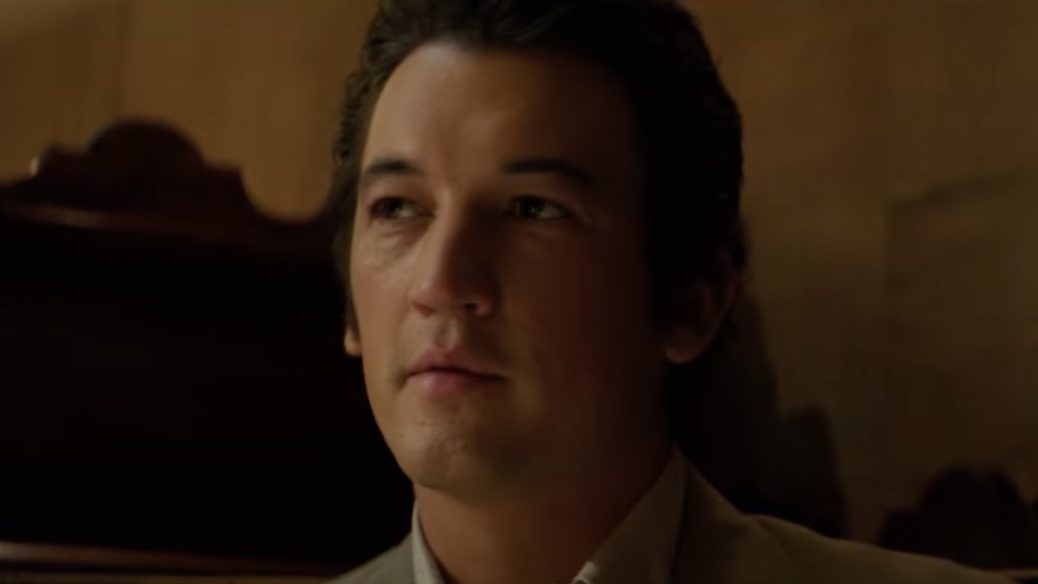 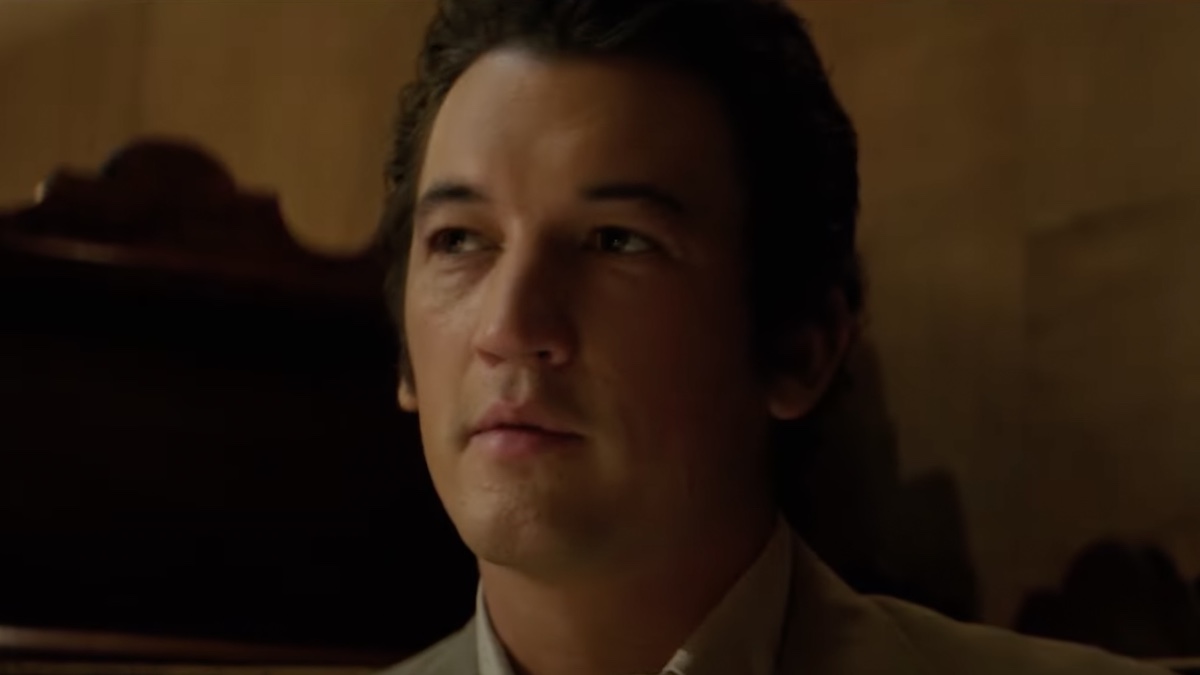 Miles Teller stars as legendary producer Albert S. Ruddy in the first teaser trailer for the upcoming miniseries The Offer. The first three episodes premiere on Paramount+ on April 28th, with the remaining seven episodes appearing weekly on Thursdays.

The Offer is based on Ruddy’s previously-unshared stories of one of the greatest movies ever made: Francis Ford Coppola’s The Godfather. Teller is joined by Matthew Goode as Robert Evans, Juno Temple as Bettye McCartt, Giovanni Ribisi as Joe Colombo, Dan Fogler as Coppola, Burn Gorman as Charles Bluhdorn, and Colin Hanks as Barry Lapidus.

In the trailer, as he did so often in life, Bob Evans steals the show. “You’ve got brains, and you’ve got ballllls,” Goode says, elongating the word and holding up two hands to demonstrate. “Try using both.” There’s nostalgic music, hints at conflict with Frank Sinatra and other representatives of the Italian-American community, and the occasional bloody gunshot.

The Offer is written by Michael Tolkin and Nikki Toscano, with the first block of episodes directed by Dexter Fletcher. The three of them are serving as executive producers alongside 91-year-old Albert Ruddy and Miles Teller. Check out the teaser trailer below.

This is just one of many upcoming TV dramas based on true stories. Check out our roundup now. As for Teller, he’ll eventually be seen in the oft-delayed Top Gun: Maverick, which is currently set for May 27th.