Marilyn Manson Accused of Another Sexual Assault in New Lawsuit

A former girlfriend of Marilyn Manson has filed a lawsuit against the musician—also known by his given name Brian Warner—claiming he raped and threatened to kill her, TMZ reports. The woman, who began dating Manson in 2011, also claims he showed her a video he called “Groupie,” in which he ties a young fan to a chair, forces her to drink a glass of urine, and threatens her with a gun. A source close to Manson declined to comment on the lawsuit, but says the video was “a scripted short film” shot by Joseph Cultice, a director, photographer, and frequent Manson collaborator. They also claim that the woman in the video was an actress who had previously appeared in Manson’s video for “Long Hard Road From Hell.”

The lawsuit is the latest in a recent series of accusations of assault and abuse against Manson. Earlier this month, a former assistant sued Manson for sexual assault, battery, and harassment. In April, the actress Esmé Bianco sued Manson for sexual assault and sexual battery, claiming that Manson raped her, chased her with an axe, and cut her with a knife during sex without her consent. In February, the actress Evan Rachel Wood named Manson as her alleged abuser; Wood had previously given testimony detailing her abuse to lawmakers seeking to extend the statute of limitations for crimes involving domestic violence, but at the time declined to name her abuser. In 2018, a police report was filed accusing Manson of sex crimes in 2011; the district attorney declined to file charges, citing an “absence of corroboration.” Additional allegations of battery and assault with a deadly weapon were not charged because the state’s statute of limitations had expired.

Manson is currently being investigated by the Los Angeles County Sheriff’s Department for allegations of domestic violence incidents that occurred between 2009 and 2011, when he was living in West Hollywood. Earlier this week, a warrant was issued for his arrest in New Hampshire on two counts of Class A misdemeanor Simple Assault, stemming from incident during his August 18, 2019 concert at the Bank of New Hampshire Pavilion. 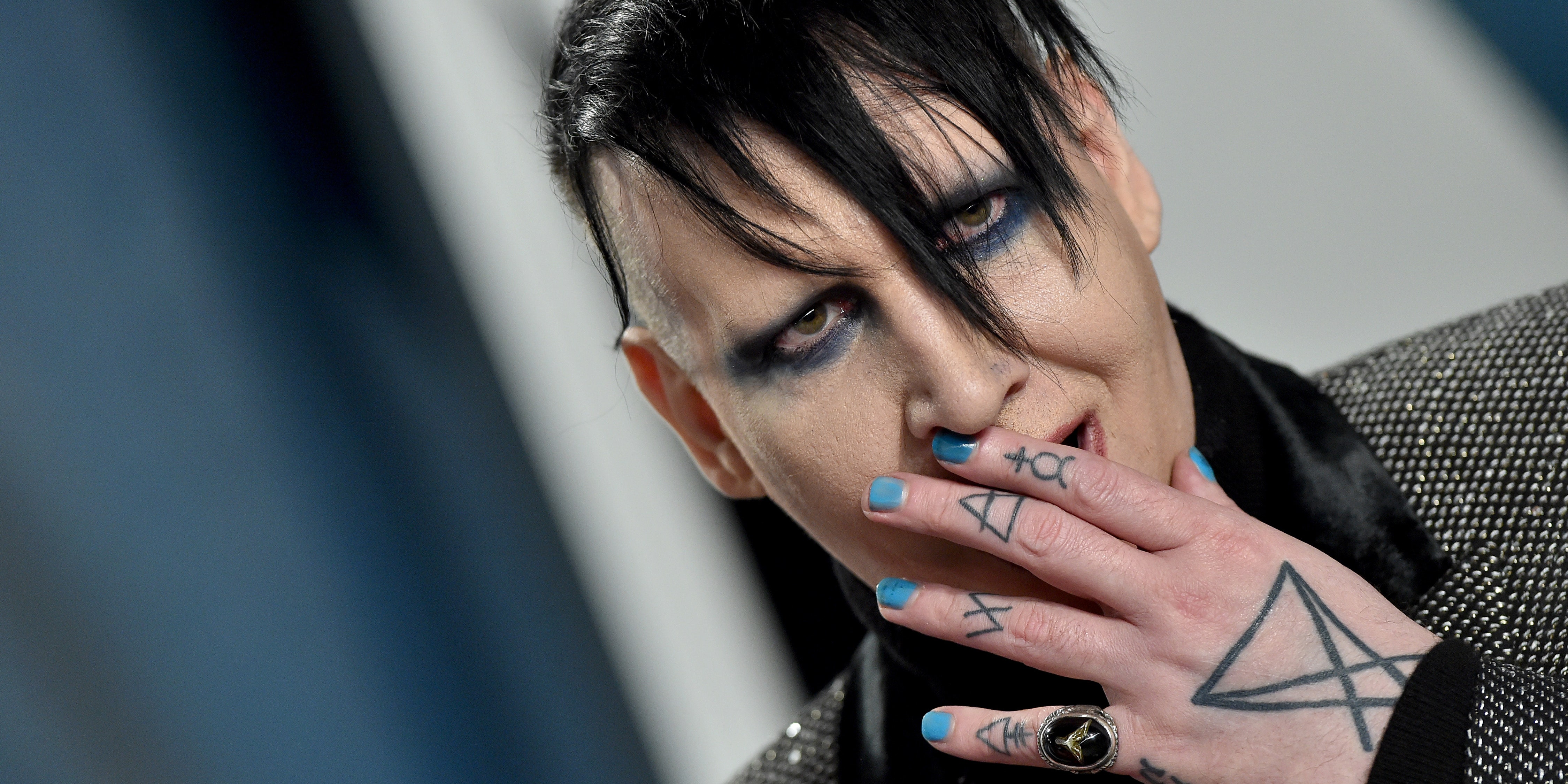