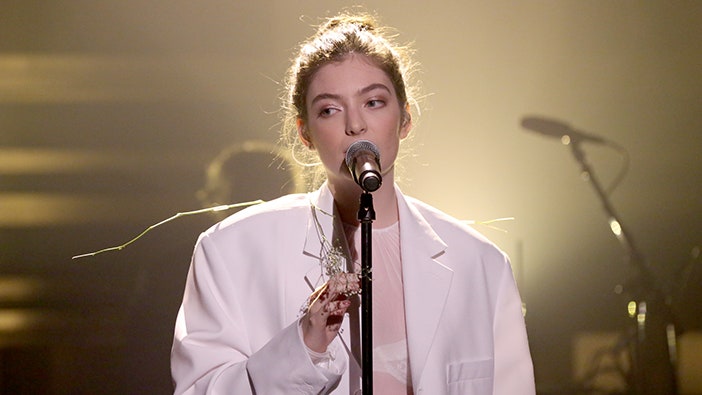 There’s a new photo on Lorde’s website: The cover artwork for something called “Solar Power.” The site also has a one-line message: “Arriving in 2021 … Patience is a virtue.” Head over to lorde.co.nz to see for yourself.

Lorde told fans last year that she had recorded some new music with her Melodrama collaborator Jack Antonoff in Auckland and Los Angeles. Since then, she’s released the Going South photo book, and, more recently, been announced as a Primavera 2022 headliner.

Read about Lorde’s prospective third album in Pitchfork’s feature “The 41 Most Anticipated Albums of 2021.” 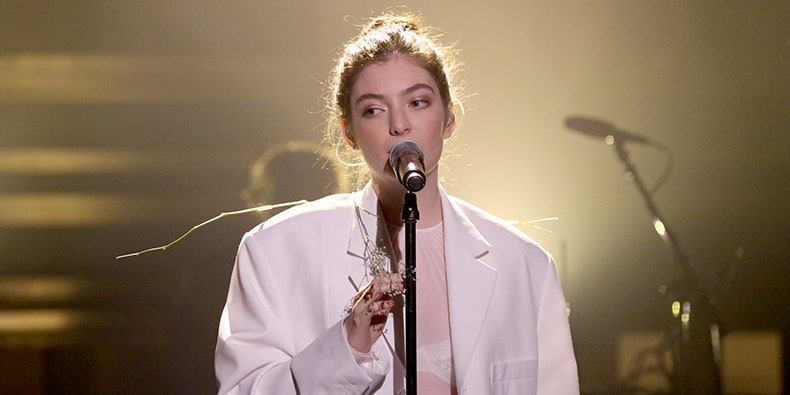