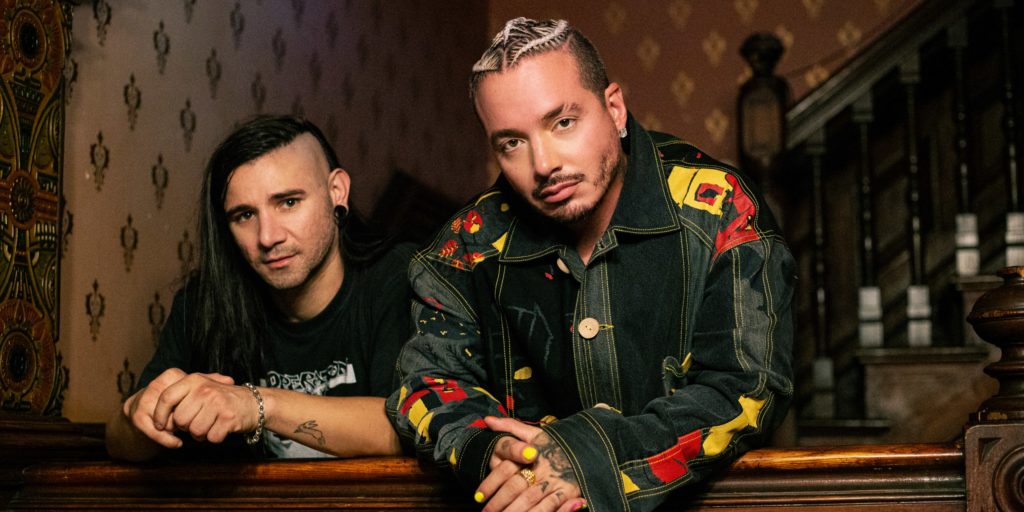 Rumors of a Skrillex and J Balvin collaboration have been swirling for what feels like years now, and today it seems we have finally received the star-studded track. The tune is called ‘In Da Getto,’ and boasts some clean, signature Skrillex pop production underneath J Balvin’s soothing vocals. Skrillex has been quite busy this year, dropping three new songs in a short amount of time – the last being his anticipated ‘Supersonic’ track with Noisia, josh pan, and Dylan Brady. It’s clear Sonny is ramping up his output these days, and ‘In Da Getto’ is yet another memorable release from the OWSLA producer – stream it via YouTube below and let us hear your thoughts in the comments section.