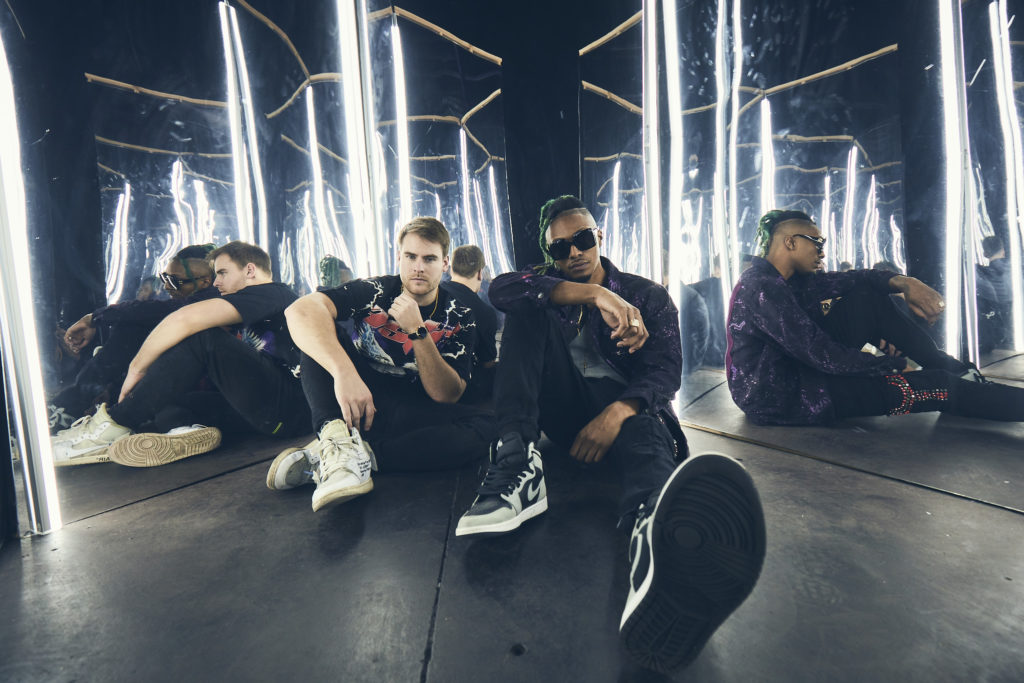 SAYMYNITTI is a surprising collaboration of two world-class DJs and producers: SAYMYNAME, the Godfather of Hard Trap, and Nitti Gritti, a 10x Platinum/Diamond-certified producer. The incredibly intense bass house cut “BING BONG!” has been released, demonstrating the potential these two have when working together. SAYMYNITTI transforms the video’s lighthearted energy into an unmistakable festival hit by including a viral TikTok sample. SAYMYNAME and Nitti Gritti, DJ/Producers, have fought relentlessly to stay atop the dance music hierarchy in an industry that evolves at a breakneck rate. The two have carved out their own niches in electronic music, thanks to their diverse abilities and creative DNA.