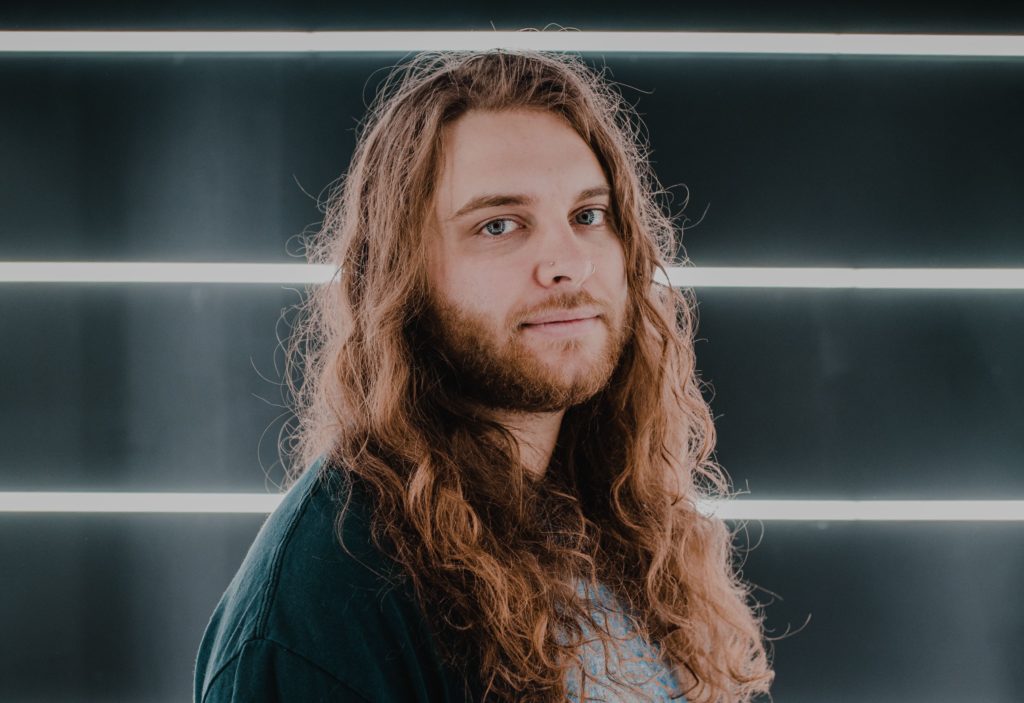 Rising California producer Ravenscoon is coming in hot with his first project release of the year in Inertia, a captivating, bass-heavy EP arriving via Liquid Stranger’s decorated WAKAAN label. As you might’ve learned in physics class, inertia is defined as being ‘a property of matter that exists in a state of rest unless altered by an external force.’ With that in mind, Ravenscoon plays the role of an impressive external force on this EP, transmuting sound waves into a pandemonium of deep, rhythmic basslines and melodies. Stream the impressive six-track EP below via Spotify.