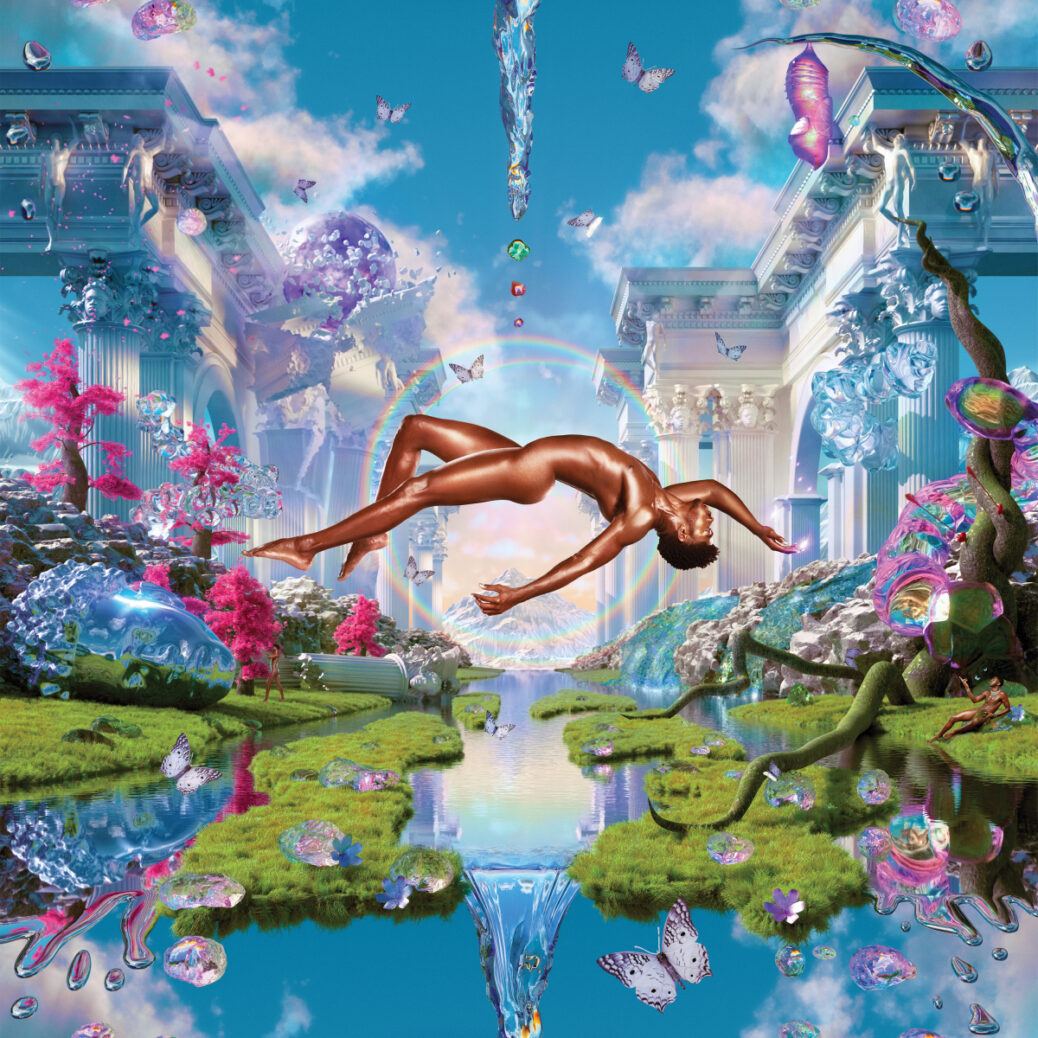 More than two-and-a-half years since he first took his horse to the “Old Town Road,” Lil Nas X has finally released his debut studio album, Montero. Stream it via Apple Music or Spotify below.

Montero is the follow-up to Lil Nas X’s debut EP, 2019’s 7. The album spans 15 tracks and boasts some high-profile collaborators, including Doja Cat, Megan Thee Stallion, and Elton John. In a beautiful full-circle moment, the closing song “Am I Dreaming” includes a guest feature from Miley Cyrus; lest we forget when her father Billy Ray cemented the status of “Old Town Road” in country music canon.

The album includes the pre-release singles “Montero (Call Me By Your Name),”  “Sun Goes Down,” and “Industry Baby” featuring Jack Harlow.

“creating this album has been therapy for me,” Lil Nas X wrote on social media prior to the record’s release. “i’ve learned to let go of trying to control people’s perception of who i am, what i can do, and where i will be. i’ve realized the only opinion of me that really matters is my own.”

Outside of music, Lil Nas X will soon be stepping into the voice acting world. You can hear him in Disney+’s forthcoming reboot of The Proud Family next year.