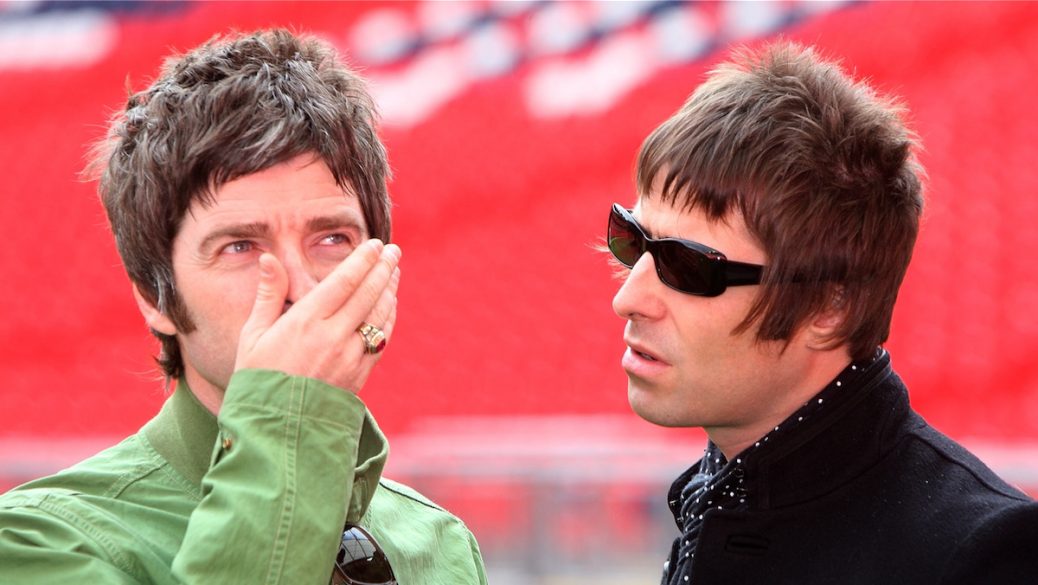 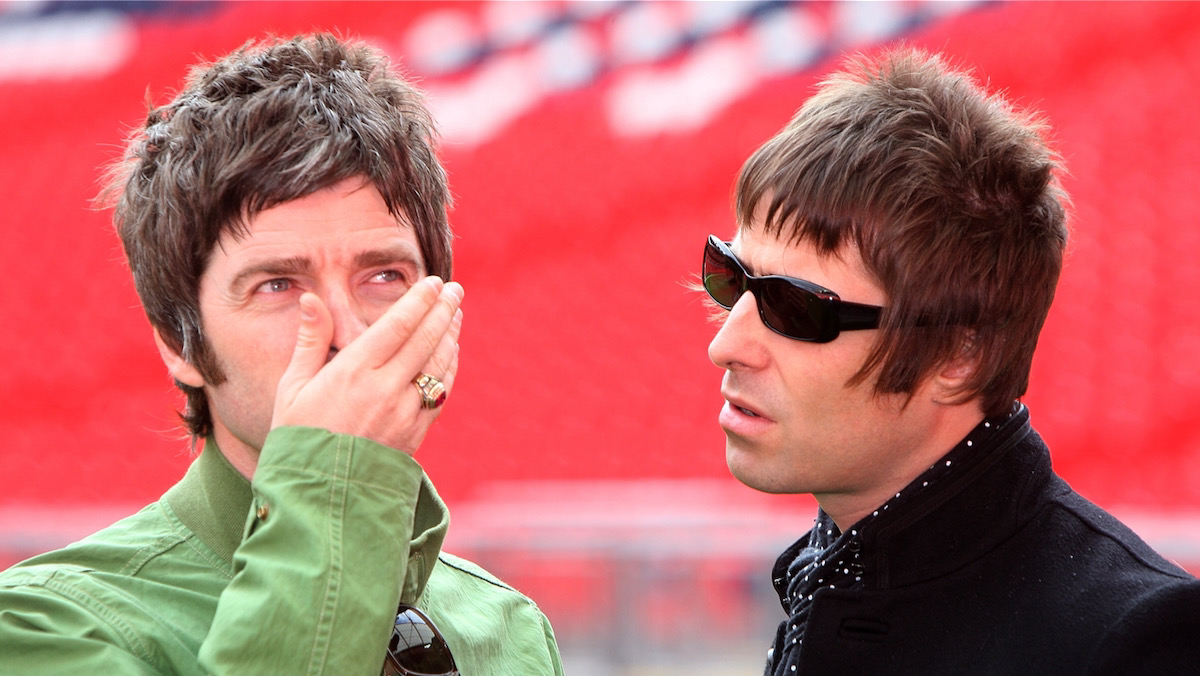 In response, Liam tweeted directly to his brother by writing, “Miserable arse cheer up you billionaire.”

According to Noel, “Trying to Find a Word…” comes from his next album as Noel Gallagher’s High Flying Birds, which “I finished writing/demoing… about 10 days ago.” It will mark the band’s fourth solo album to date and the follow-up to Who Built the Moon?

Liam also has his own new solo album on the way, but don’t expect any sort of review from Noel: “I don’t listen to the albums, because I can’t stand his voice,” Liam previously said of his estranged brother’s material.

Miserable arse cheer up you billionaire