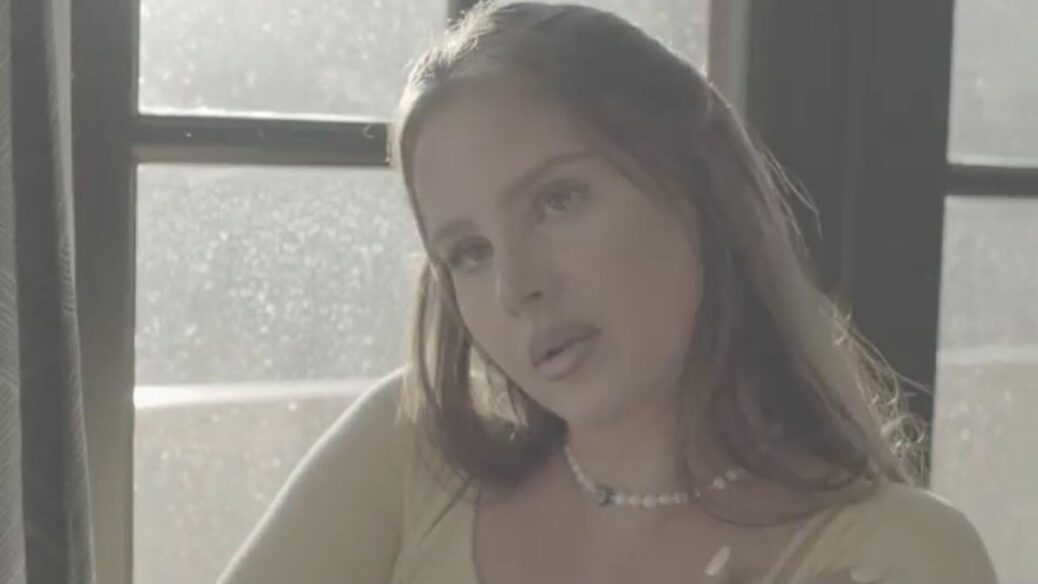 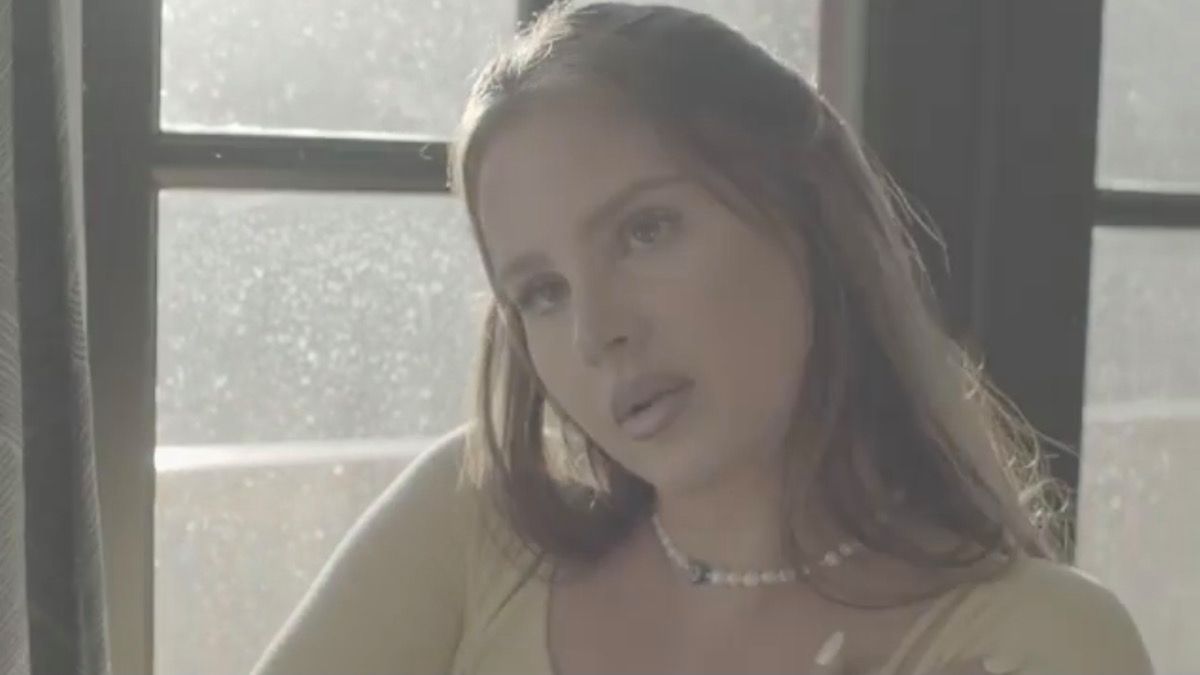 Lana Del Rey had originally intended to release her next album Blue Banisters on Fourth of July. But now, as Del Rey revealed on the eve of America’s birthday, those plans have now been pushed back.

“Album out later later… Single out soonish. Have a good fourth x,” Del Rey wrote in an Instagram post.

Del Rey is making it up to her fans by sharing the album’s cover artwork along with a short preview of a new single and video, which you can see below.

Previously, Del Rey said the follow-up to Chemtrails would be titled Rock Candy Sweet and be released on June 1st. In April, She changed the name of the album to Blue Banisters and pushed back the release date by a month.

When Del Rey first announced plans to quickly follow up Chemtrails with another new album, it seemed she was largely motivated to respond to the commentary that preceded the release of Chemtrails — most of which she brought on herself.

In  an Instagram Story which included a screenshot of a Harper’s Bazar article titled, “Lana Del Rey Can’t Qualify Her Way Out Of Being Held Accountable”, Del Rey wrote,

“Just want to say thank you again for the kind articles like this one and for reminding me that my career was built on cultural appropriation and glamorizing domestic abuse. I will continue to challenge those thoughts on my next record June 1 titled Rock Candy Sweet.”

In a subsequent IG story, Del Rey underlined a specific passage questioning some of her recent actions. The article specifically cited a since-deleted Instagram post in which Del Rey sought to defend the cover art of Chemtrails by employing the “I have Black friends” defense, and Del Rey’s ill-conceived comments regarding the January 6th insurrection.

“The defensive note was unnecessary, as nobody had significantly criticized Del Rey for ‘including’ people of color in her upcoming album,” argued Harper’s Bazar’s Iman Sultan, “and her need to disassociate herself from the Nazi-led riot on Capitol Hill was also curious given Del Rey’s longterm public opposition to former president Donald Trump.”

In response, Del Rey wrote, “You’re right it would have been unnecessary if no one had significantly criticized everything about the album to begin with. But you did. And I want revenge.”