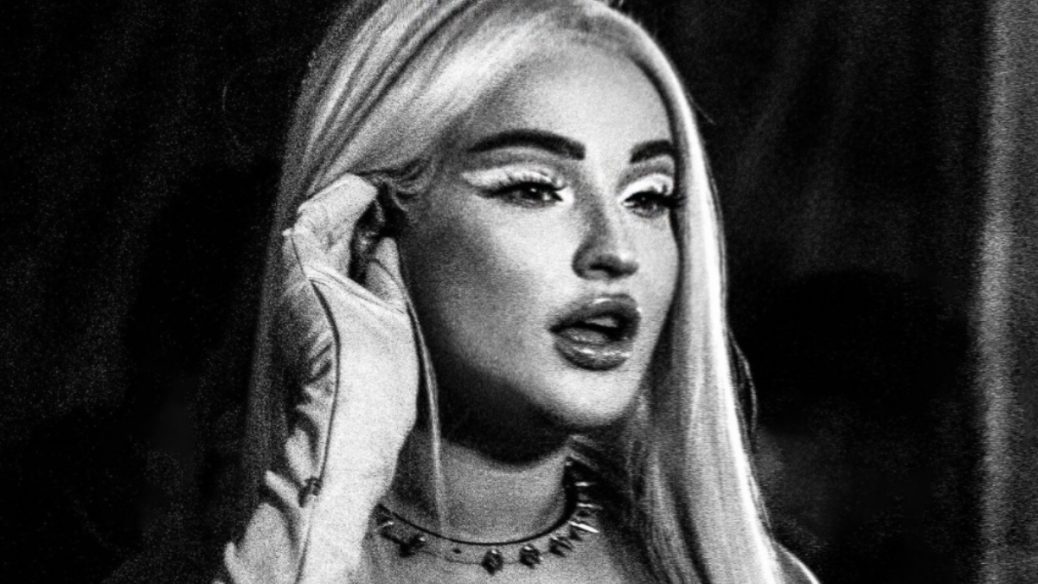 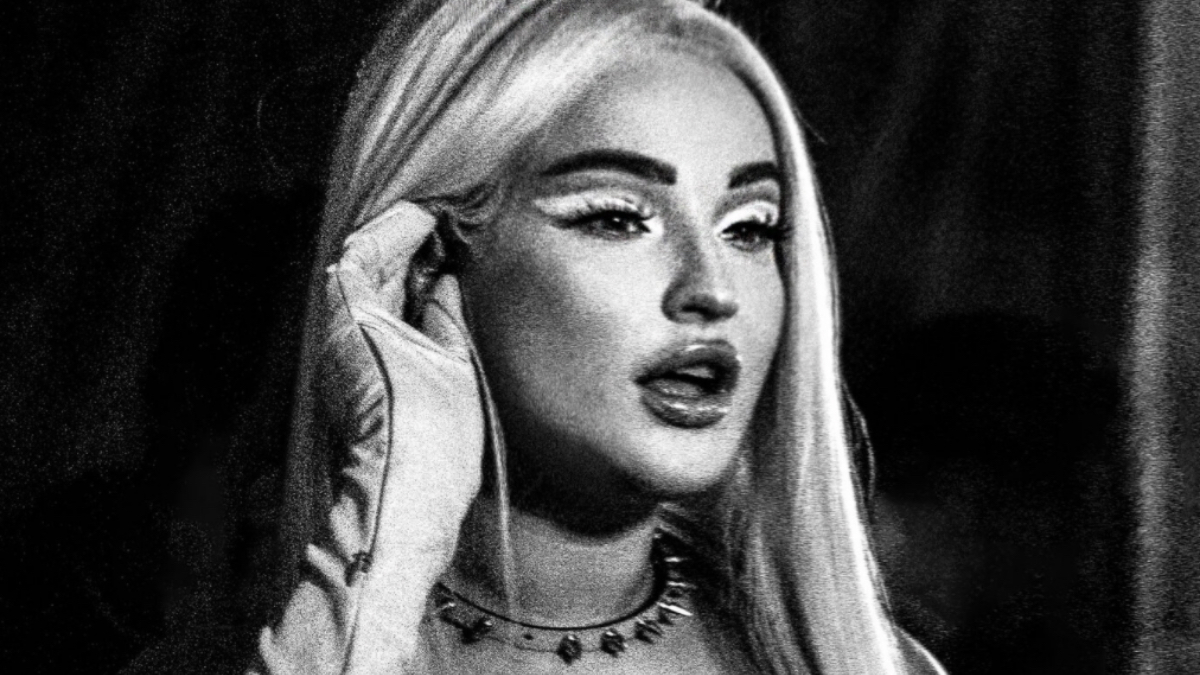 Kim Petras has finally unveiled her “Coconuts.” Stream the new single below.

It may be the beginning of winter, but the rising pop princess is still feeling her hottest summer oats on the delicious bop filled to the brim with winking double entendres. “So juicy and so ripe/ You wouldn’t believe/ I give ’em different names/ Mary-Kate and Ashley/ They ask me what’s my size/ Just give ’em a squeeze/ Strawberry, mango, lime/ Don’t compare to these,” she sings on the bouncing pre-chorus before launching into the disco-infused hook all about her, ahem, coconuts.

After premiering the body confidence anthem live at the MTV Europe Music Awards in a delightfully campy medley with as-yet-unreleased bedroom banger “Hit It from the Back,” Petras then spent the next two weeks building buzz around the song’s release, teasing her Bunheads with countless TikTok dances, hilariously shifting release dates, and even a performance during the Macy’s Thanksgiving Day Parade.

“Coconuts” follows “Future Starts Now” as the second single off the trans pop star’s upcoming major label debut studio set, which is expected to be released sometime early next year via Republic Records. Watch the animated lyric video for “Coconuts” after the jump.

In September, the German singer-songwriter hit the stage at the MTV Video Music Awards red carpet pre-show to run through “Future Starts Now” in a sticky-sweet bubblegum-inspired dress, less than two months after she made her festival debut at Lollapalooza this summer. In addition to inking her deal with Republic and readying her own album, Petras spent the year collaborating with virtual European electropop band Studio Killers (“Jenny”) as well as Canadian up-and-comer ElyOtto and Curtis Waters (viral TikTok hit “SugarCrash!”).