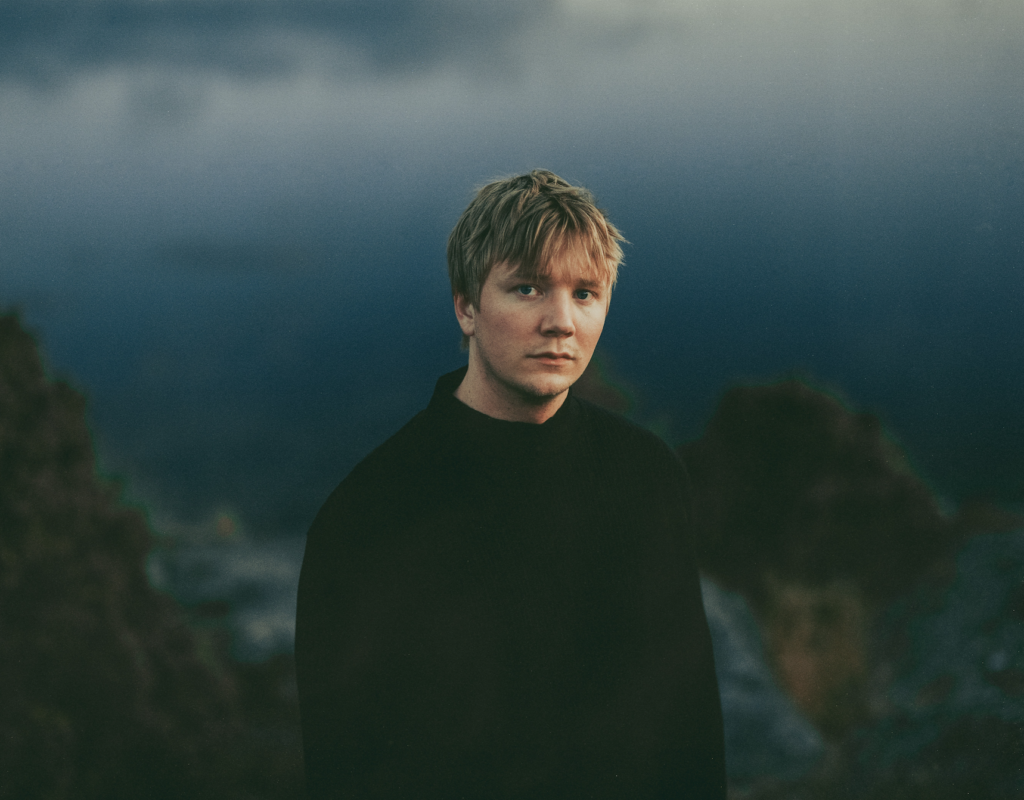 Kasbo blew us away in November with the release of his new album, The Making of a Paracosm. Its ethereal overtones combined with dreamy vocals spread throughout has made it one that we have kept on heavy rotation since its release.

His standout track “Shut The World Out” is the second cut from the album to receive the music video treatment. The visuals show the story of a young child taking off on an adventure of his own. A mythical coming of age short story, if you will. Check out the music video below and stream Kasbo’s newest album below as well!