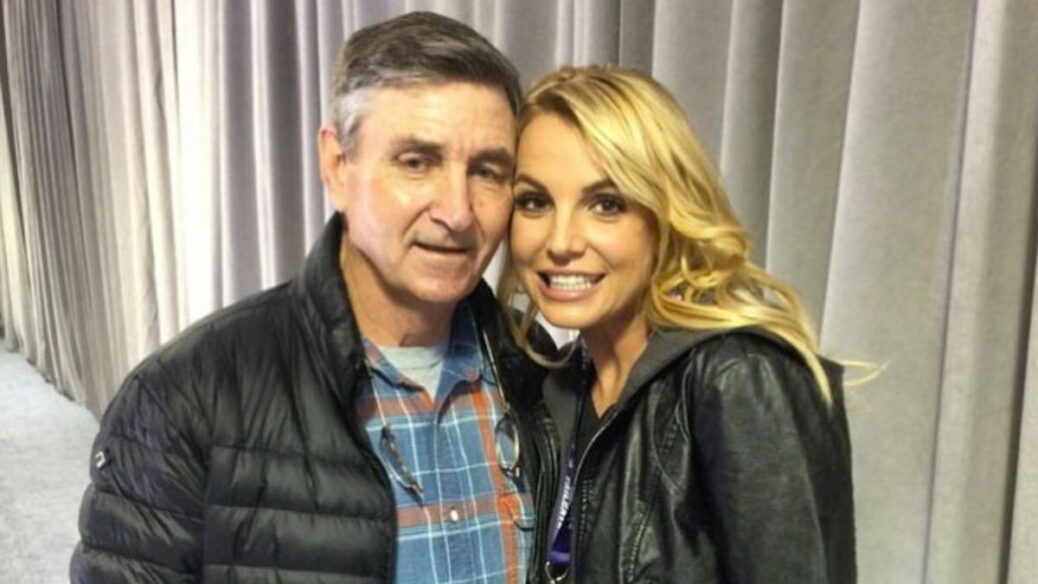 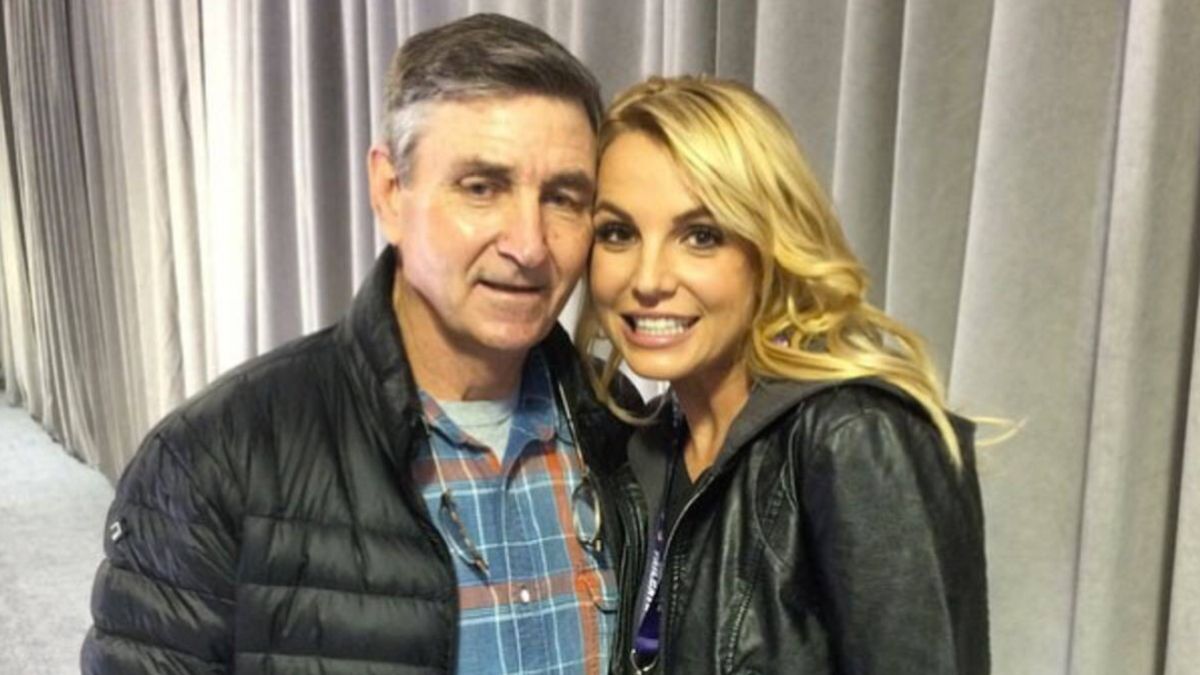 Days after Britney Spears’ harrowing public testimony, a judge has turned down the pop singer’s request to remove her father, Jamie, as her sole conservator.

Spears’ attorney, Samuel Ingham III, had petitioned the court to remove Jamie in November 2020. At that time, Judge Brenda Penny declined the request, but did appoint the financial company Bessemer Trust as a co-conservator of the estate.

Today’s filing approved Bessemer Trust as a co-conservator while also reiterating the judge’s decision to not remove Jamie from remove Britney’s conservatorship. While the paperwork is technically in response to the November 2020 petition, it’s still significant as Judge Penny signed the document days after Britney’s testimony.

Last week, Britney appeared virtually in a California court and publicly asked the court to remove Jamie as her conservator. Britney spoke about being barred from marriage and forced to continue using an IUD despite her desire to have more children. She also said she’d been put on lithium against her wishes, and emphasized that, “I truly believe this conservatorship is abusive.”

Jamie says his role is as conservator of her estate, while Montgomery cares for “the person,” and is thus responsible for Britney’s issues. “Mr. Spears does not speak or meet with Ms. Spears’ medical team, and he is not permitted to nor does he have the opportunity to provide any input into his daughter’s current medical treatment, diagnosis, or therapy,” the document states. “Not does Mr. Spears participate in or discuss Ms. Spears’ personal affairs with her, such as issues related to her self-care, marriage, and reproductive desires…Mr. Spears is simply not involved in any decisions related to Ms. Spears’ personal care of medical or reproductive issues.”

Montgomery disputed Jamie’s description of the conservatorship. Through her attorney, she said: “The conservatorship of the person for Britney Spears includes multiple layers of protection for Britney, including the Court, the court investigator which regularly updates the Court, her medical team, and my client, Jodi Montgomery. In fact, conservatorships in California are subject to the strictest laws in the nation to protect against any potential abuses, including a licensing requirement for all professional fiduciaries. Ms. Montgomery is a licensed private professional fiduciary who, unlike family members who serve as conservators, is required to follow a Code of Ethics… Private professional fiduciaries often serve in cases as a neutral decision-maker when there are complex family dynamics, as in this case.”

Britney is expected to re-petition the court to remove Jamie as conservator.