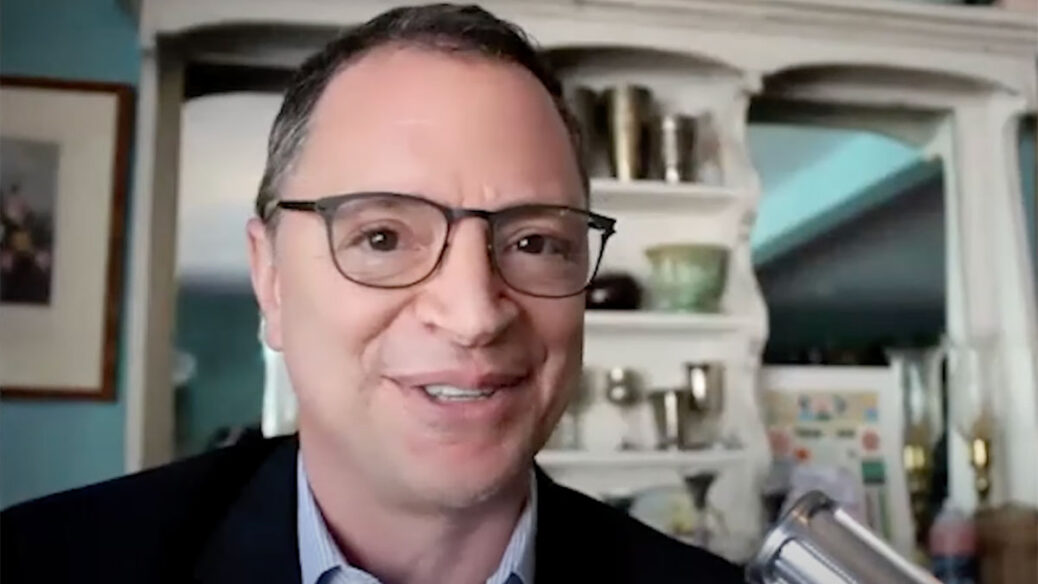 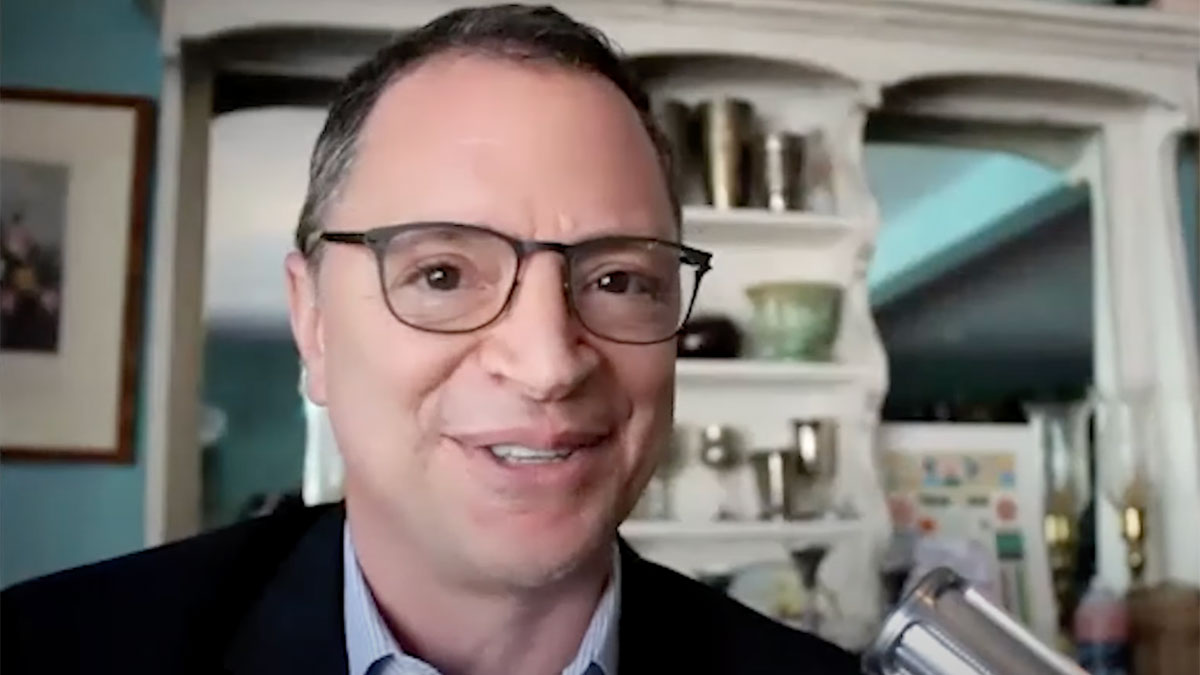 The relationship between those who make TV shows and those who watch said TV shows has become, thanks to the Internet, an increasingly complicated one over the years. But before stars from Gilmore Girls, Scrubs, and The Office started making podcasts to fuel the pandemic-era thirst for vintage television, actor Joshua Malina and his friend, composer Hrishikesh Hirway, were talking The West Wing on the weekly.

The West Wing Weekly, which launched in 2016, featured regular deep dives into every episode of the Emmy-winning NBC drama, with much of the original cast — as well as creator Aaron Sorkin — participating in the discussion. Now, after years of digging into the complexities of DC political drama, though, the pair have teamed up for a new enterprise entitled Unnecessary Commentary, which will feature them doing watch-along which, depending on your level of Patreon commitment, you can watch live and comment on as they record.

“One of the motivations certainly to do this is do something different — we really, really enjoyed The West Wing Weekly and we enjoyed how it led to doing live events and how that led to interacting with the fans,” Malina tells Consequence. Thus, Unnecessary Commentary is kicking off with live commentaries on Sports Night, the tragically canceled ABC dramedy that established Sorkin as a showrunner unlike any other working in TV — the first episode of the Patreon series, released last week, featured them watching the pilot.

“I remember it pretty vividly,” Malina says of making said pilot, in which he starred as Jeremy, a high-strung producer with a love for analytics and a crush on fellow producer Natalie (Sabrina Lloyd). “It was so important to me, in my career and in my life.”

That’s not the limits of what Unnecessary Commentary might cover in the future, as Malina explains in the interview below, transcribed and edited for clarity. Here, he talks about the initial inspiration for The West Wing Weekly, how his relationship to these shows as an actor is different from being a fan, and how Sorkin himself feels about these projects. We also get into what might be covered by Unnecessary Commentary in the future, including one potential watch-along that Consequence will get full credit for suggesting, should it happen.