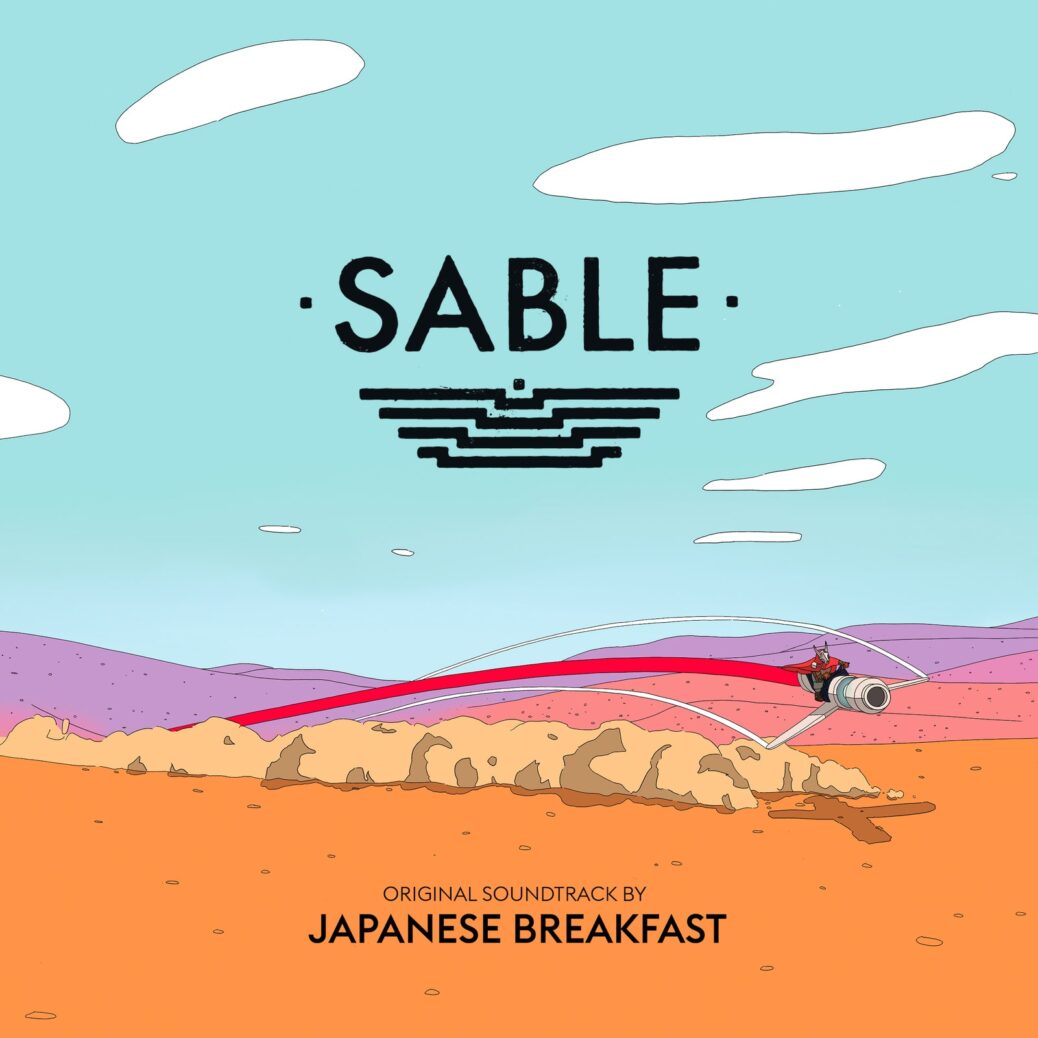 Japanese Breakfast has officially released “Glider,” the lead single from her soundtrack to the video game Sable. She’s also revealed the album’s tracklist and confirmed that the record is out September 24 via Sony Music Masterworks. Check all that out below.

Sable comes from indie game developer Shedworks and publisher Raw Fury. Japanese Breakfast has been attached to Sable since 2018. She sang “Glider” live at this year’s Summer Game Fest. 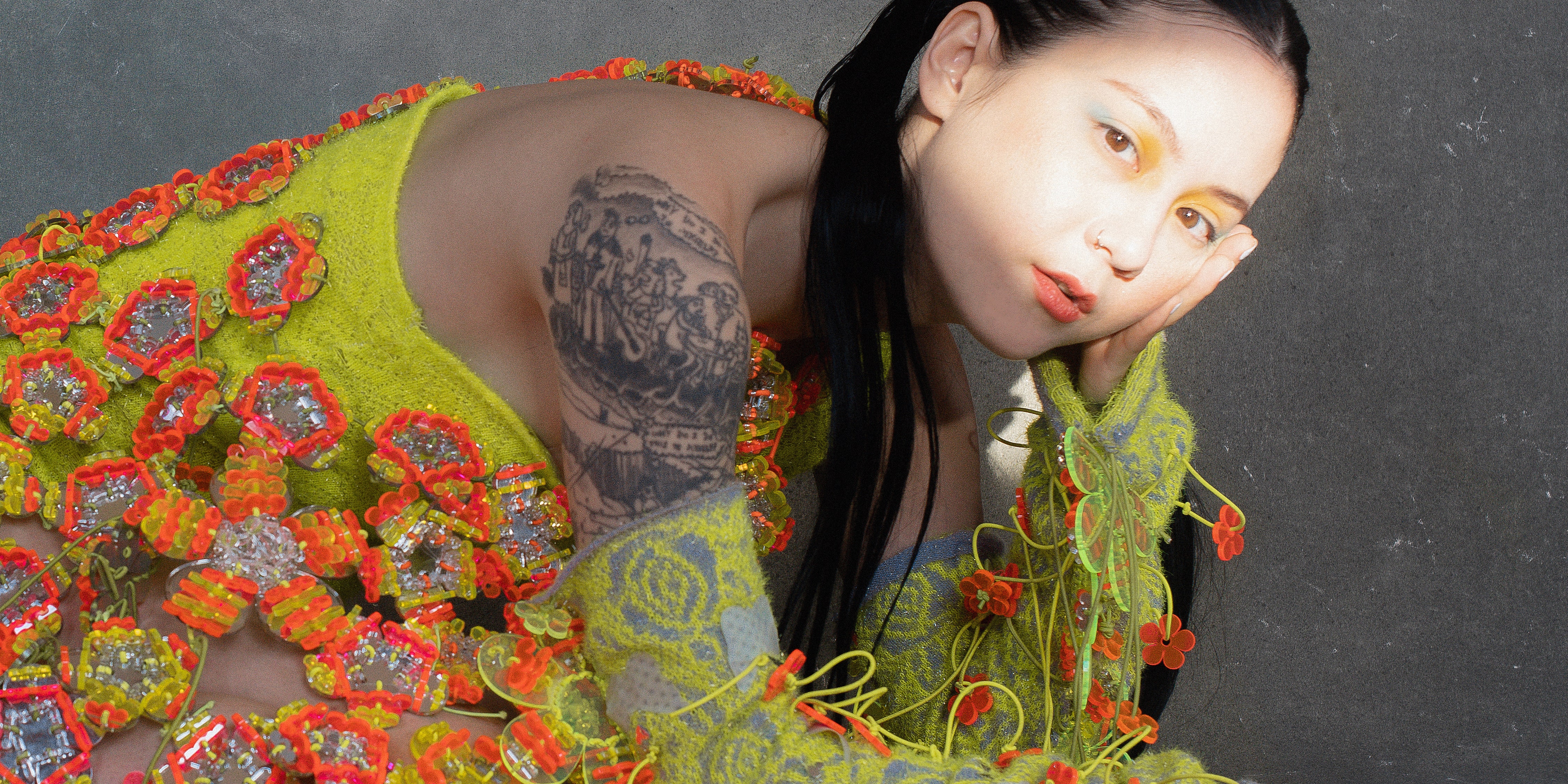