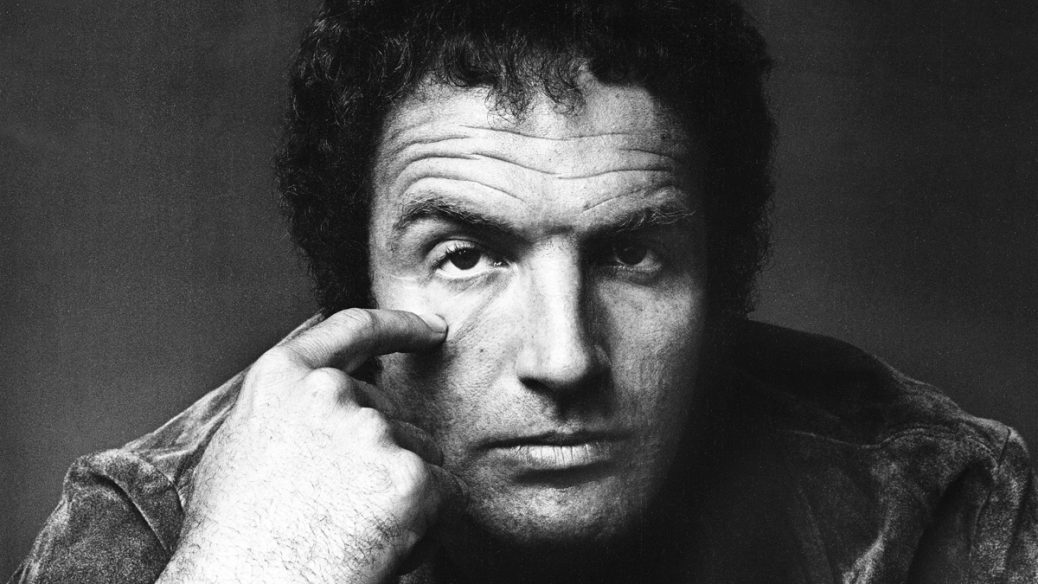 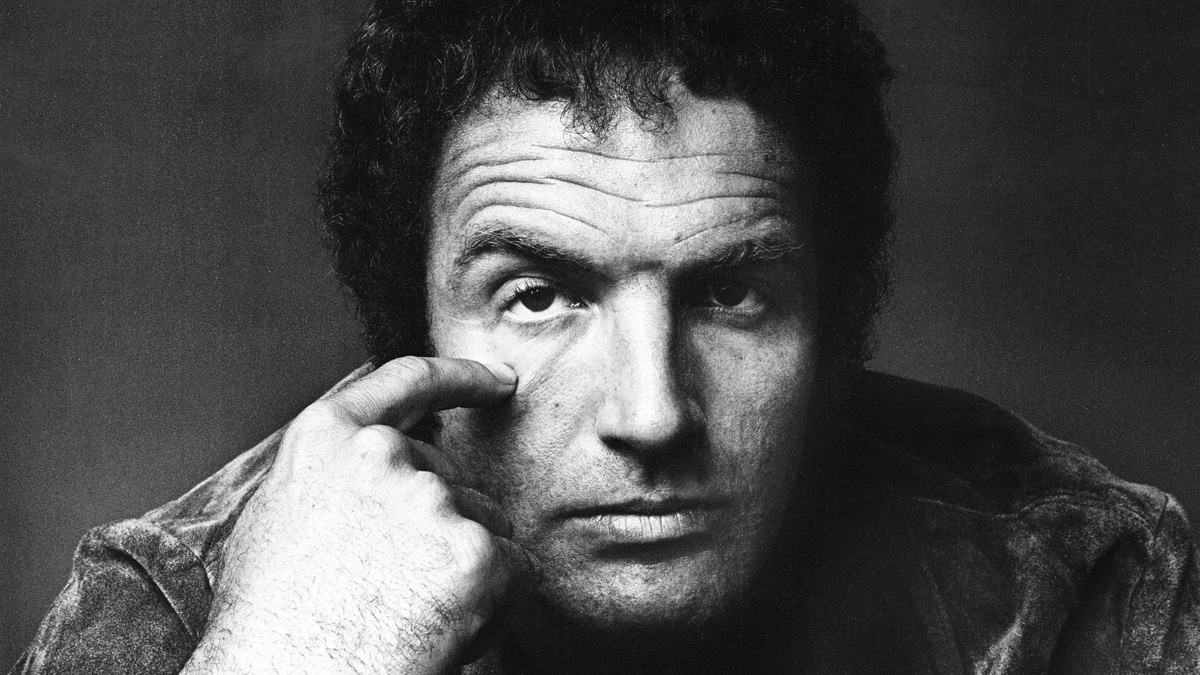 Like so many stars of his generation, James Caan was a “type” — but beneath the tough Bronx persona was an actor capable of great nuance. Perhaps that’s why his career-defining roles feature so much range, from his breakout performance as Sonny Corleone in The Godfather to the biological father of Will Ferrell’s titular Elf, parts which couldn’t have been played by anyone else, at least not nearly as well.

The below roles represent some of his best work over his sixty years on screen — a mere fraction of his cinematic legacy, all of which reminds us why he’ll be very much missed.

There’s an 87% chance your dad has wept while watching Brian’s Song. Caan scored an Emmy nod for playing Brian Piccolo opposite Billy Dee Williams as Gale Sayers (who also scored a nomination) in this ABC Movie of the Week. This moving — and ultimately tragic — story about the NFL’s first interracial roommates endures more than almost any other TV movie, in part because of the powerhouse performances delivered by its two leads. — Spencer Dukoff

Sonny’s death is not only one of the most iconic scenes in The Godfather, it’s one of the most iconic scenes in any film. Yet, it’s in the scenes where Sonny is alive that James Caan shines as the quick-tempered but sympathetic mafioso. Perfectly walking the line between cold-blooded killer and family man, Caan’s portrayal of Sonny remains a foundational blueprint for mafia stories.

Caan brings both visceral anger and a rigid sense of morality to Sonny, allowing the audience to recognize the character’s flaws without turning on him. It’s why the toll-booth hit is so iconic. Sure, the writing, cinematography, and direction are all excellent, but the scene succeeds because Caan spent the film up to that point bringing us into the complexities of Sonny. It’s nothing short of astonishing. — Jonah Krueger

The 1977 war film A Bridge Too Far had a vast cast of stars and a mixed critical reception at the time of its release, but critics cited Caan’s role in the film, as a staff sergeant who in the aftermath of battle, forced a doctor to save his captain’s life at gunpoint, as one of the major standouts. Finding the humanity in inhuman situations was one of the things that Caan always succeeded at with his characters, even with limited screen time. — L.S.M.