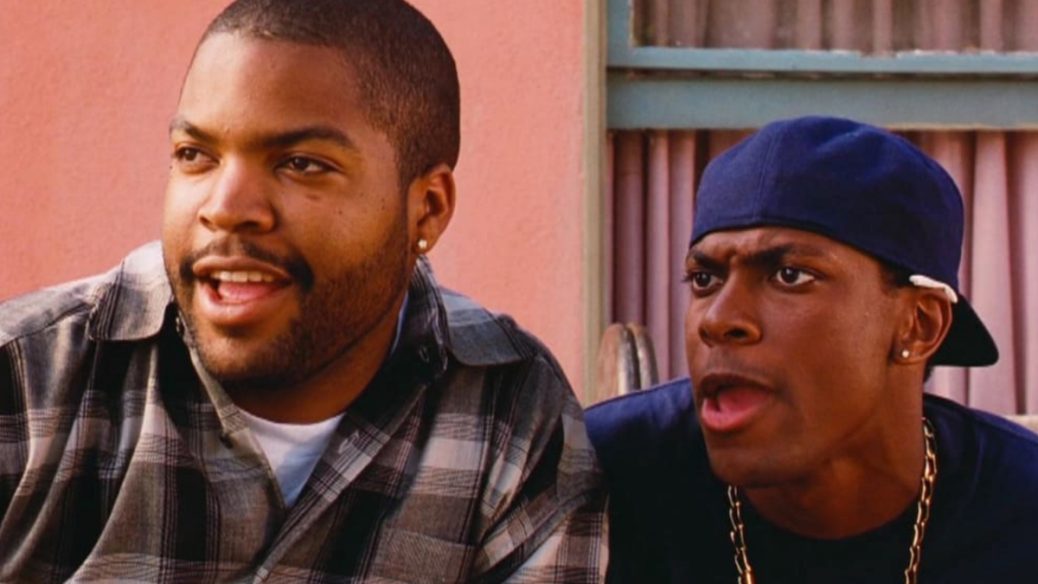 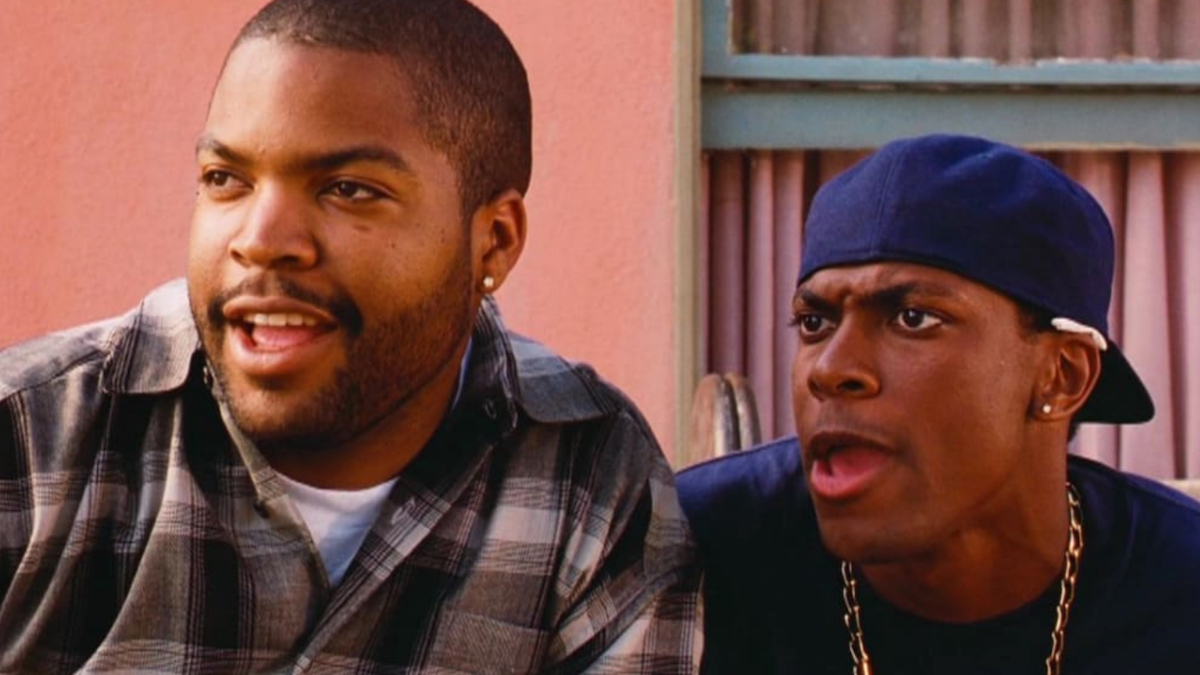 Next Friday — the 2000 sequel to Ice Cube’s beloved stoner comedy, Friday — had a conspicuous missing piece with the absence of Chris Tucker. Though the original 1995 film was made on a small budget, its smash success meant a follow-up had more cash to work with. Still, it wasn’t enough to bring Tucker back, who Ice Cube recently said backed out of the franchise over “religious reasons.”

“We were ready to pay Chris Tucker $10-12m to do Next Friday but he turned us down for religious reasons,” Ice Cube wrote in a tweet Wednesday, December 29th. “He didn’t want to cuss or smoke weed on camera anymore.”

Considering Tucker’s character in Friday was literally named Smokey, it’s no wonder the sequel’s script didn’t align with his beliefs. He even confirmed himself that weed was the cause of his withdrawal from the film during an interview with All Urban Central last month.

The actor continued: “And that’s one of the reasons why I said ‘Nah…’ I didn’t wanna keep doing that character. It probably was good for me because it kept me moving to the next phase and next movies.”

But aside from substances, Tucker says sequels aren’t really his thing, anyway: “I always wanted to do a good job, and keep moving to the next movie.” (That didn’t stop him from appearing in Rush Hour 2 and Rush Hour 3, however.) See Ice Cube’s tweet and watch the full interview segment below.

Meanwhile, Ice Cube has also recently left a film over differing opinions. Back in October, it was announced that he dropped out of the upcoming Sony comedy Oh Hell No after declining to get vaccinated for COVID-19. It appears vaccination status hasn’t hindered his Friday-inspired marijuana line, however.

We were ready to pay Chris Tucker $10-12m to do Next Friday but he turned us down for religious reasons. He didn’t want to cuss or smoke weed on camera anymore. https://t.co/1pfo1FHWzp