Fox has released the first trailer to Alter Ego, a new TV competition where singers channel their voices through digital avatars. Grimes and Alanis Morissette join Nick Lachey and Will.i.am as the show’s judges, and it premieres September 22. Take a look at the trailer below.

Earlier this year, Grimes appeared in an episode of Saturday Night Live hosted by her partner Elon Musk. She’d previously joined the The Eric Andre Show in a “Grimes and Punishment” sketch where she was subjected to cheesy “torture” by the duo Kraft Punk. Alanis Morissette is currently continuing her rescheduled tour of the United States to commemorate the 25th anniversary of her album Jagged Little Pill. 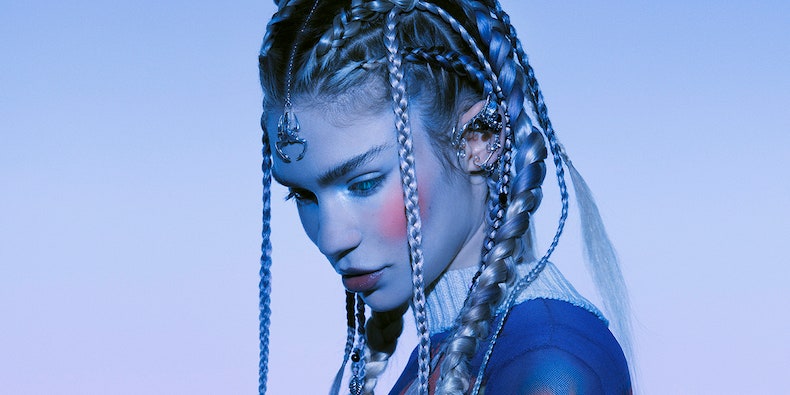