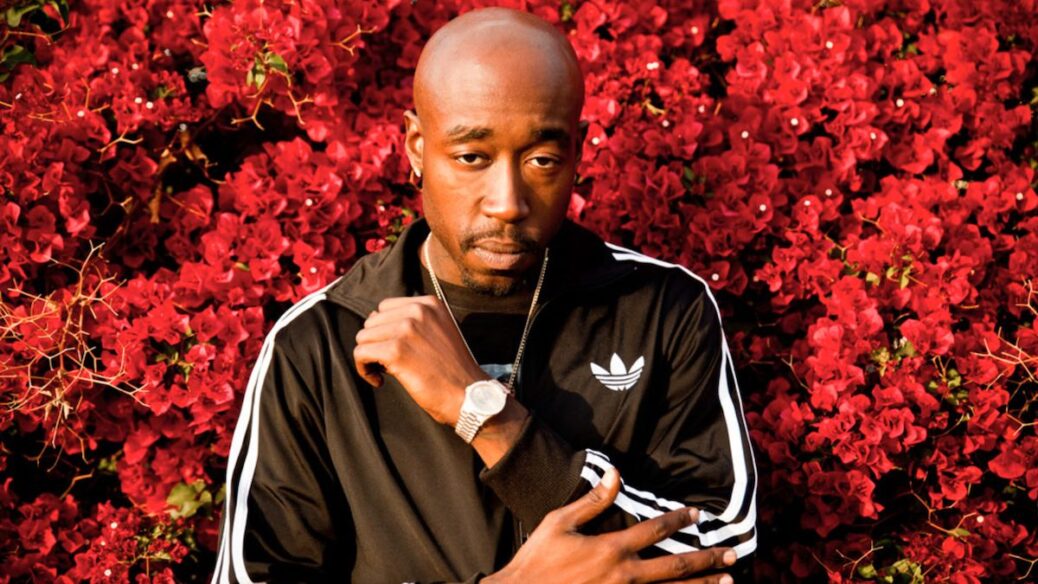 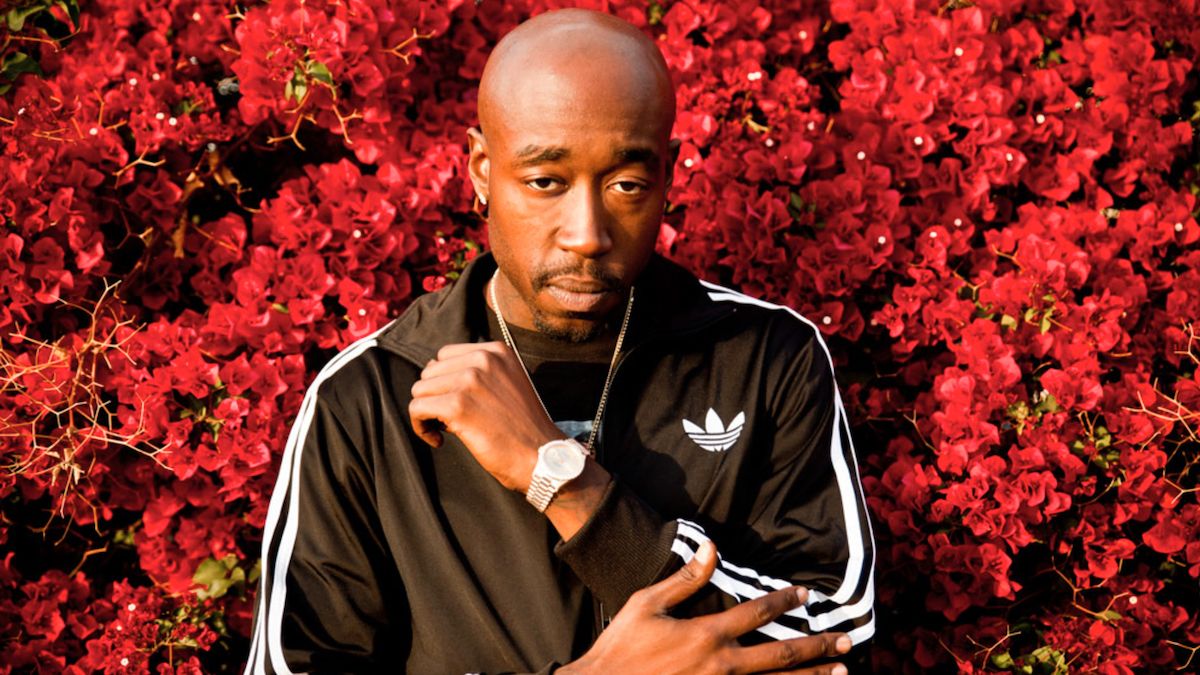 Big Boss Rabbit is hopping to the silver screen. Down with the King, which stars Freddie Gibbs in his debut film performance, has been picked up by Sony Picture’s Stage 6 Films, Deadline reports. The distribution deal comes after Down with the King bowed in the ACID (Association for Independent Cinema and its Distribution) lineup at Cannes, which it followed by winning the Grand Prize at the Deauville American Film Festival.

Directed by Diego Ongaro (Bob and the Trees) and co-written by Ongaro and Xabi Molia, it stars Gibbs as superstar rapper named Mercury “Money Merc” Maxwell. After Money Merc becomes disenchanted with the music industry and life as a celebrity, he escapes the city to start a new life in a small rural farming community. Jamie Neumann (Lovecraft Country, The Deuce), David Krumholtz (The Deuce, The Plot Against America), Sharon Washington (Joker), and Bob Tarasuk (Bob and the Trees) costar.

“I’m thrilled to be working with Sony Pictures to bring Down with the King to the world and showcase Freddie Gibbs’ incredible talent beyond music,” Ongaro said in a statement.

Earlier this year, Gibbs released his latest killer hip-hop single, “Big Boss Rabbit.” He was nominated for a Grammy for his 2020 album with The Alchemist, Alfredo, and recently guested on that producer’s collaboration with Boldy James, Bo Jackson.