Earth, Wind & Fire and The Isley Brothers to Battle on Next Verzuz Episode

Home MUSIC Earth, Wind & Fire and The Isley Brothers to Battle on Next Verzuz Episode 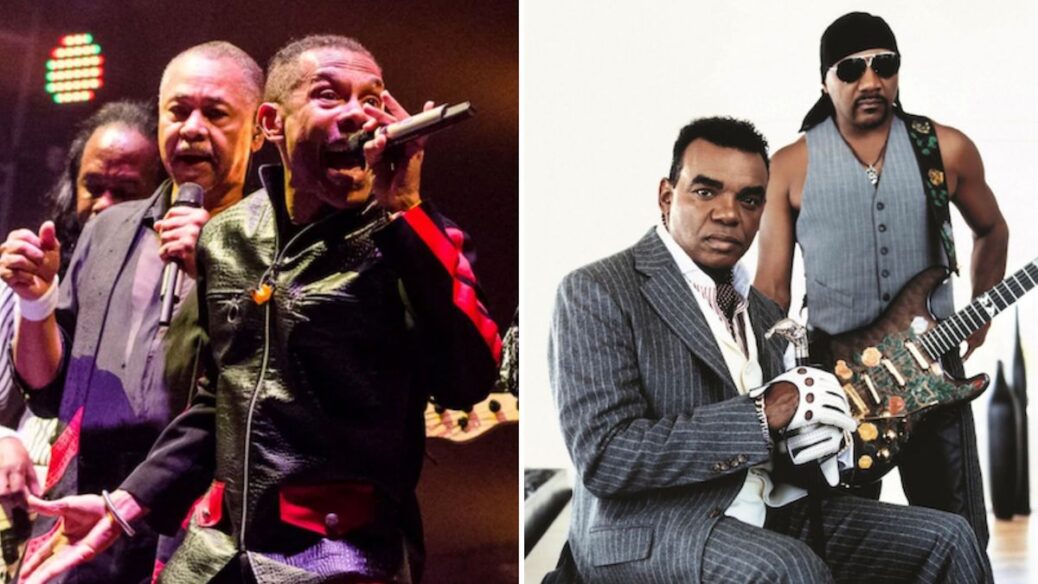 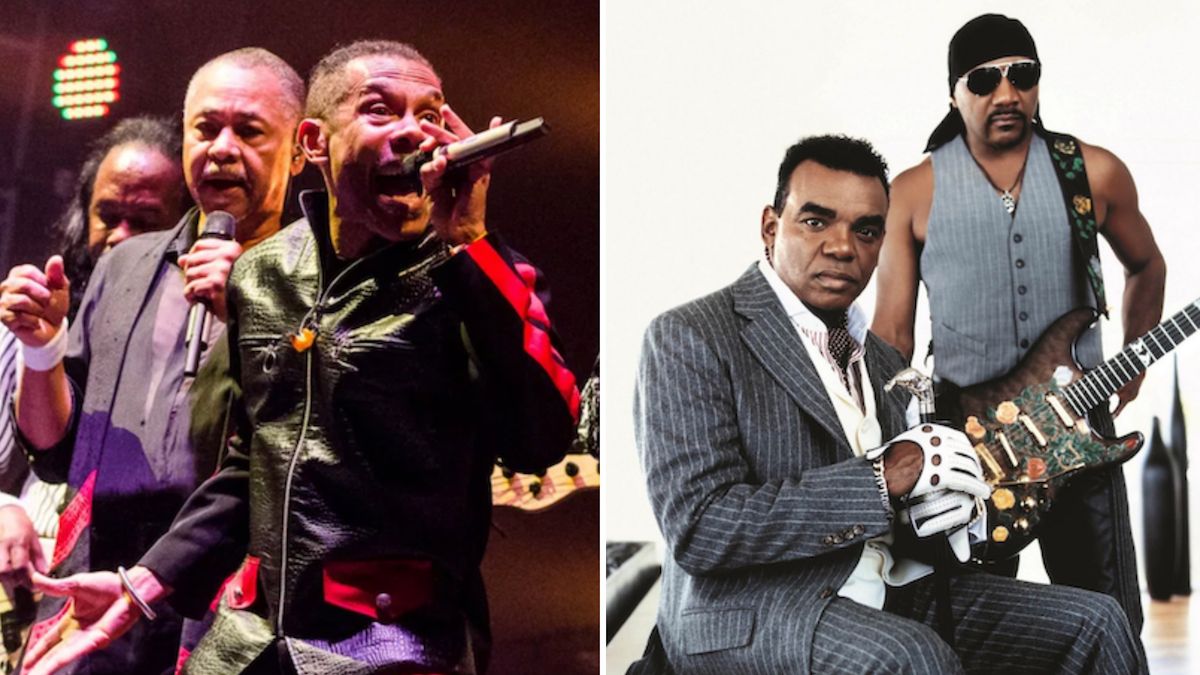 One of the true success stories of the pandemic era, Verzuz was recently acquired by Triller after a short-term deal with Apple Music. Swizz Beatz and Timbaland’s music “battle” series will return to the Verzuz TV website and the Triller app with an Easter Sunday meeting of true classics, as The Isley Brothers face off against Earth, Wind & Fire.

The legendary R&B and soul bands will meet on April 4th, no doubt to bring some funk to the resurrection of Christ. Verzuz has featured some legacy battles before, like when Teddy Riley took on Babyface in Season 1, or Gladys Knight and Pattie LaBelle squared off during their Master Class live special back in September. However, never before have two bands appeared on the great music battle stage.

Beyond the Earth, Wind & Fire vs The Isley Brothers episodes, Verzuz teased a total of eight episodes as it launches with Triller. Redman and Method Man will celebrate How High with a 4/20 special, while a Mother’s Day episode has been teased for May 9th and a “Ladies Night” episode set for a future date. Memorial Day Weekend will also feature a rematch episode, so place your bets on who returns to the ring now.

As part of the acquisition agreement between Verzuz and Triller, Swizz Beats and Timbaland have joined a new management team overseeing music and strategy aspects. What’s more, they each became large shareholders in Triller Network, and generously granted part of their equity to the 46 artists who have taken part of Verzuz so far. That includes E-40, D’Angelo, Ludacris, RZA, Nelly, Rick Ross, Alicia Keys, DMX, Jill Scott, Erykah Badu, T-Pain, and others.

Said Swizz and Timb in a joint statement,

“This is a momentous occasion not only for Verzuz and Triller but the music business as a whole. By putting Verzuz in the Triller Network ecosystem and expanding the Verzuz brand to be side by side with the powerful Triller app, we will be able to continue to grow and evolve the music business as a whole, as we have been doing. To have partners in Triller who share our vision, specifically to celebrate and elevate the amazing artists who continue to shape culture around the world and give the consumer more direct access, is game changing.”

The most recent episode of Verzuz went down on Saturday night and saw Wu-Tang Clan’s Raekwon and Ghostface Killah go hit for hit. Catch the full replay down below.