Donald Glover and Phoebe Waller-Bridge to Star in Mr. and Mrs. Smith TV Series for Amazon 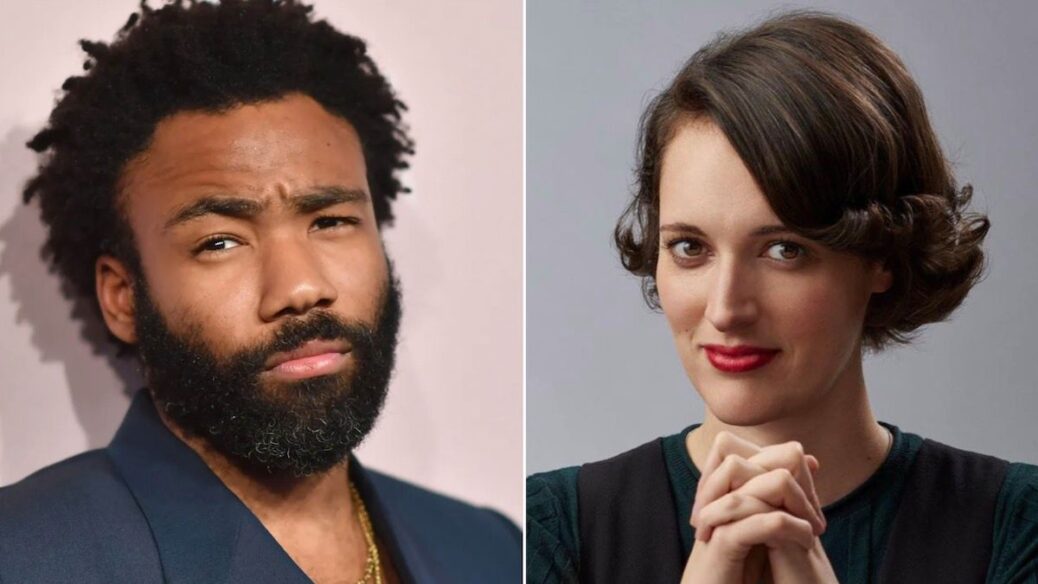 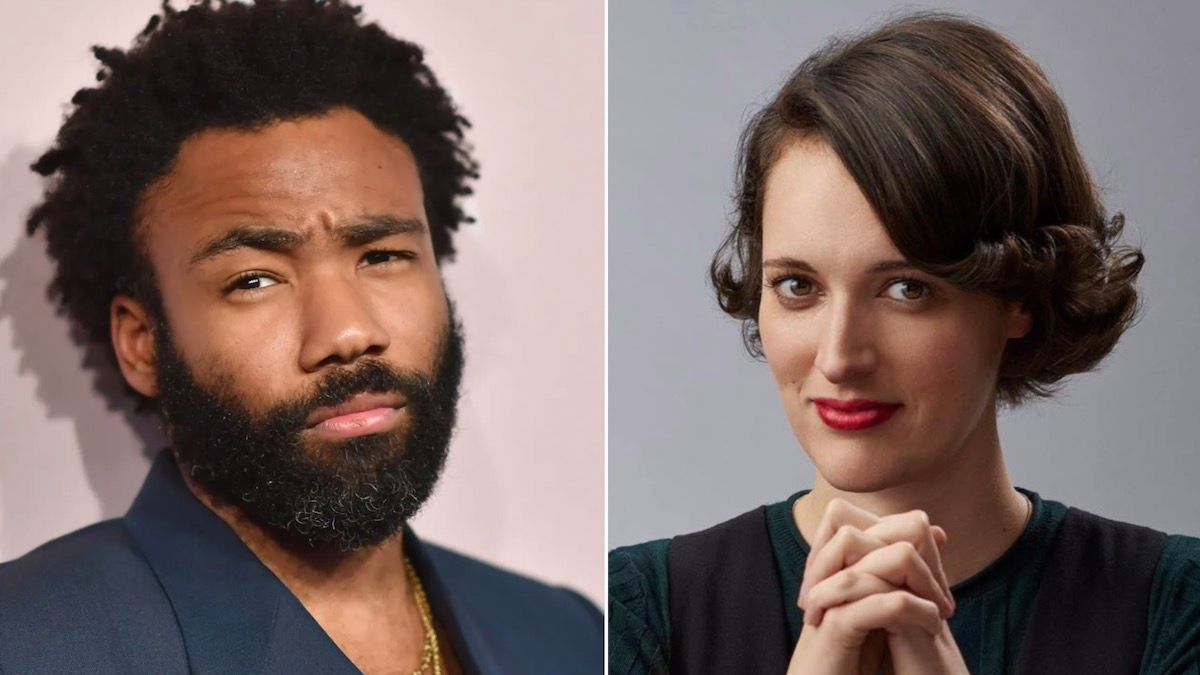 Donald Glover and Phoebe Waller-Bridge have signed on to star in a new episodic reboot of Mr. and Mrs. Smith for Amazon Prime.

The series is a new take on the 2005 feature film which starred Brad Pitt and Angelina Jolie as a married couple who learn that they are assassins belonging to competing agencies, and that they have been assigned to kill each other.

According to The Hollywood Reporter, the project stems from Waller-Bridger’s overall deal with Amazon Studios. Francesca Sloane (Atlanta, Fargo) is on board as a co-creator and showrunner. A release date is set for 2022.

Mr. and Mrs. Smith will mark Waller-Bridge’s first starring role since her Emmy Award-winning series Fleabag concluded in 2019. Since then, she’s focused her efforts behind the camera, contributing to the screenplay for the upcoming James Bond film No Time to Die and serving as an executive producer on the HBO series Run. She also recently helmed a music video for Phoebe Bridgers, and co-starred in one from Harry Styles.

As for Glover, he had planned to return in 2021 with the long-awaited third and fourth seasons of Atlanta. However, due to the pandemic, production was indefinitely halted and it’s unclear when new episodes of the series will finally air.