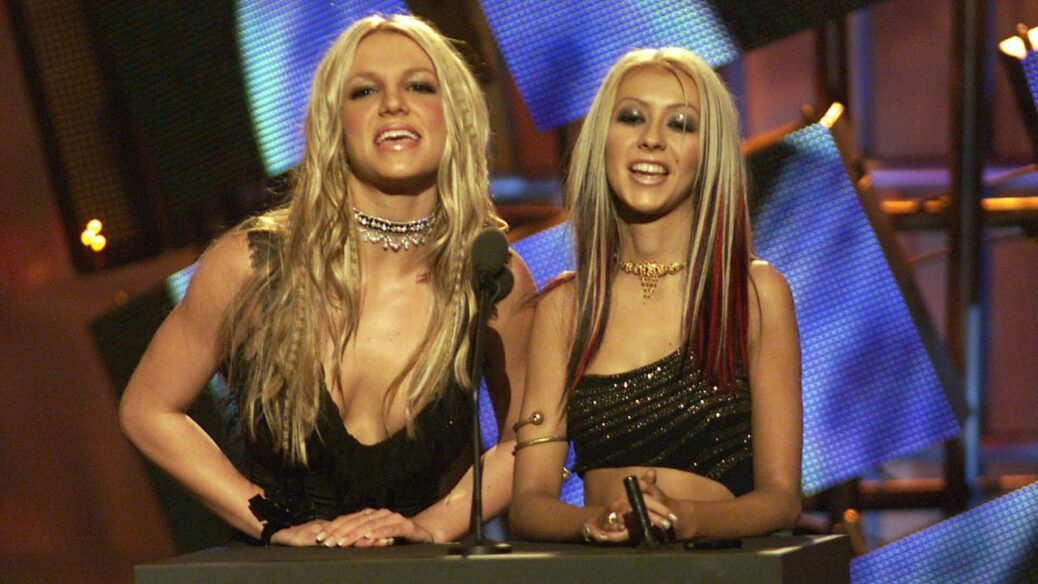 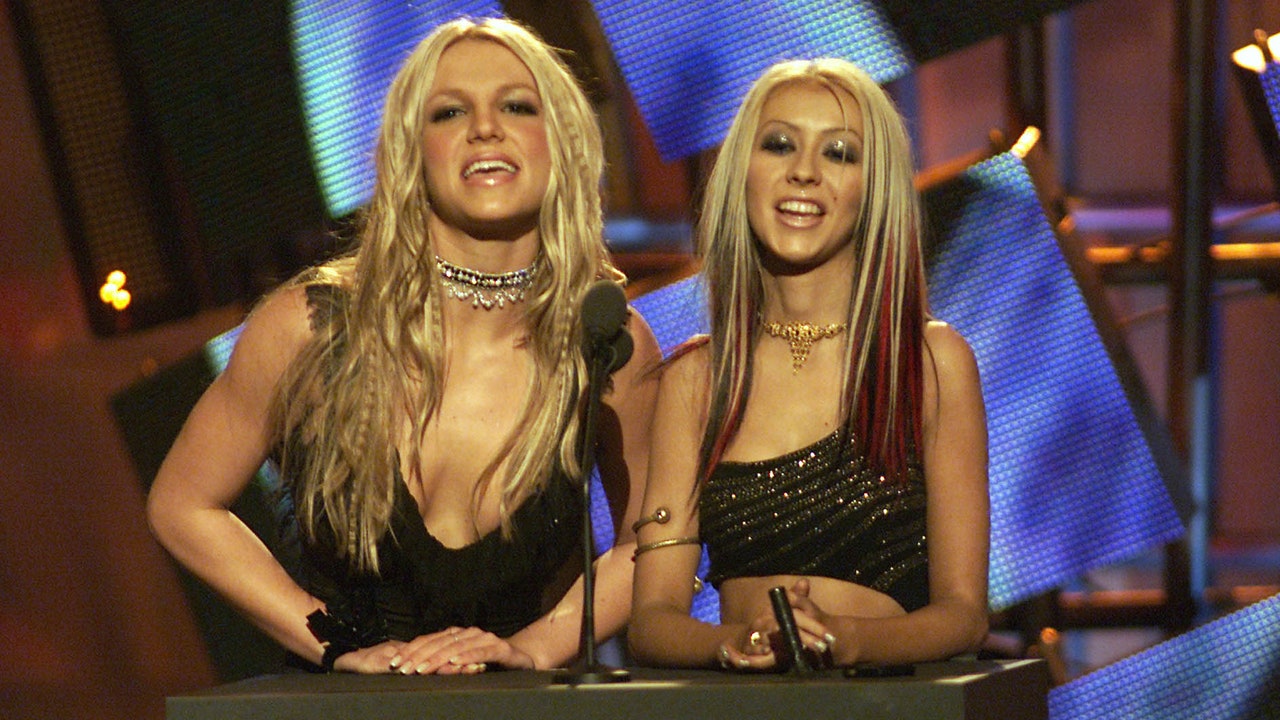 Christina Aguilera posted an open letter on social media tonight offering some words of support for Britney Spears. Aguilera’s note addresses Britney’s recent hearing where she alleged that a court-ordered conservatorship allowed her father to control her finances, make decisions about her body and birth control, and more.

“These past few days I’ve been thinking about Britney and everything she is going through,” Aguilera wrote. “It is unacceptable that any woman, or human, wanting to be in control of their own destiny might not be allowed to live life as they wish.” She continued:

To be silenced, ignored, bullied or denied support by those “close” to you is the most depleting, devastating and demeaning thing imaginable. The harmful mental and emotional damage this can take on a human spirit is nothing to be taken lightly. Every woman must have the right to her own body, her own reproductive system, her own privacy, her own space, her own healing and her own happiness.

While I am not behind the closed doors of this very layered & personal yet public conversation – all I can do is share from my heart on what I’ve heard, read and seen in the media. The conviction and desperation of this plea for freedom leads me to believe that this person I once knew has been living without compassion or decency from those in control.

To a woman who has worked under conditions and pressure unimaginable to most, I promise you she deserves all of the freedom possible to live her happiest life. My heart goes out to Britney. She deserves all the TRUE love and support in the world.

Aguilera was a contemporary of Spears’ since they both starred in the 1990s Mickey Mouse Club reboot MMC alongside Justin Timberlake, JC Chasez, Keri Russell, and Ryan Gosling. The two singers famously performed alongside Madonna at the 2000 MTV VMAs.

Many pop stars made public statements about Spears’ remarks at the hearing, including Brandy, Mariah Carey, Halsey, and more. Timberlake shared a series of tweets in support of Spears. Timberlake made a public apology after the release of the documentary Framing Britney Spears. 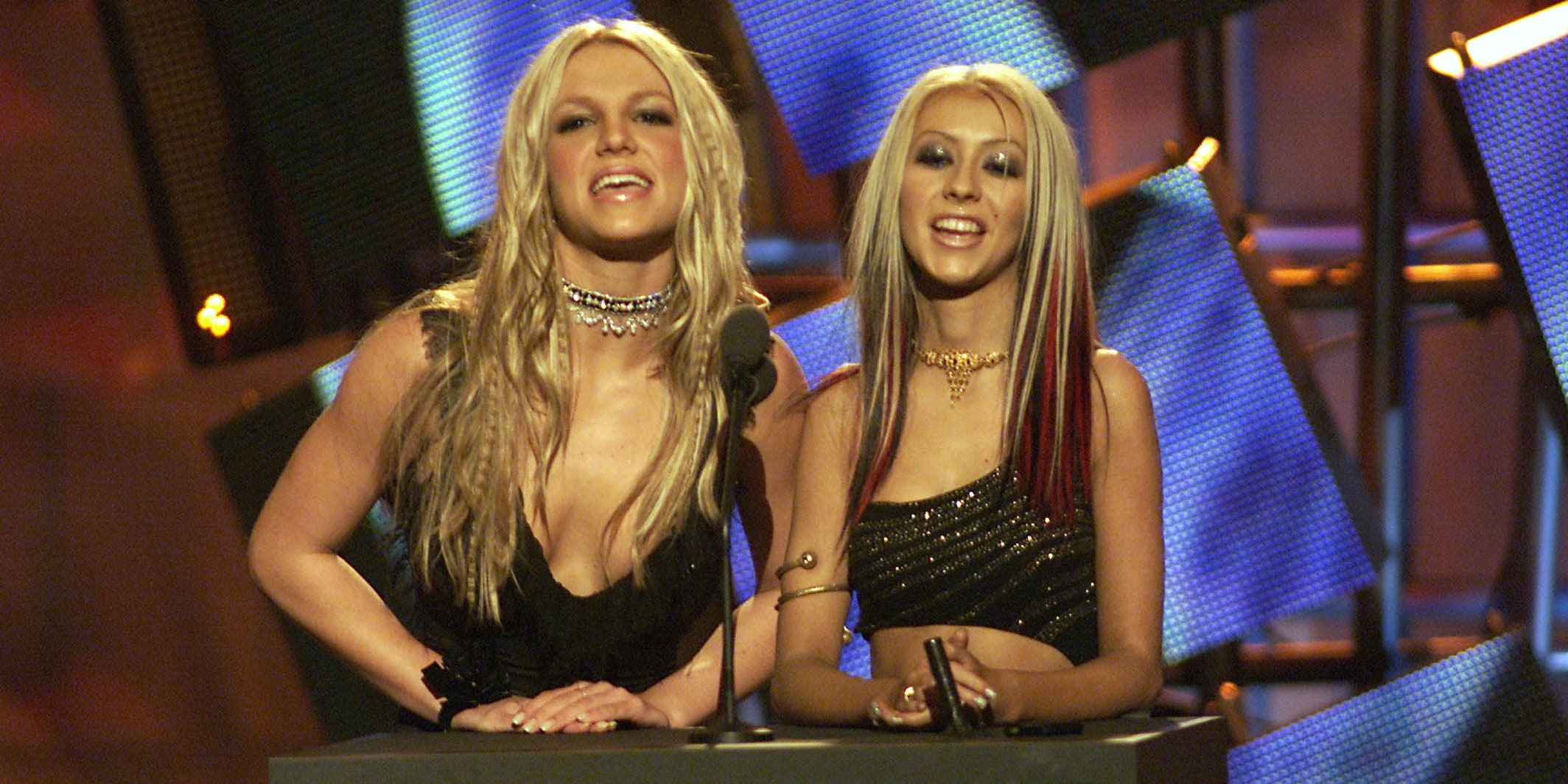