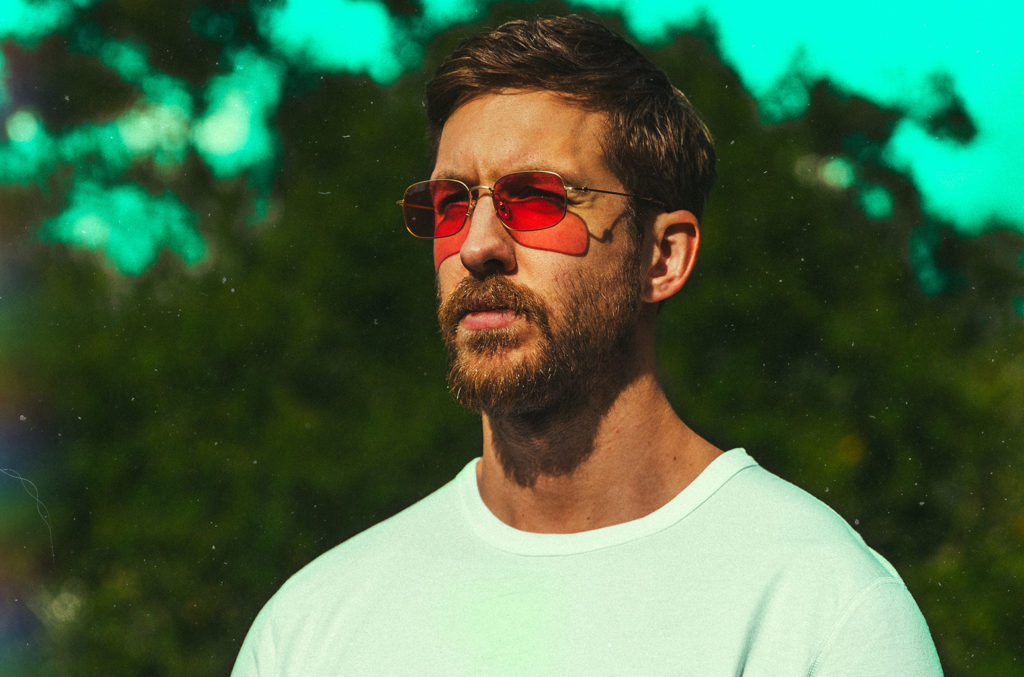 In 2017 Calvin Harris dropped what I think most thought as pretty unexpected. He stepped away from his massive mainstage bangers he perfected and dropped Funk Wav Bounces Vol.1.

The 10 track album featured 10 collaborations with some of the music world’s biggest heavy hitters. Vocalists like Khalid, Travis Scott, Nicki Minaj, and, Snoop Dogg were just a few of the features artists. It’s 2022 and “Slide” with Frank Ocean & Migos is still an absolute vibe.

By ending the album with “Vol. 1” a Volume 2 is implied at some point, right? The question is when.

With one tweet – Calvin Harris has excited for a possible Volume 2. Could it come sooner rather than later? Now we play the waiting game.

Vol 2 is gonna be mad